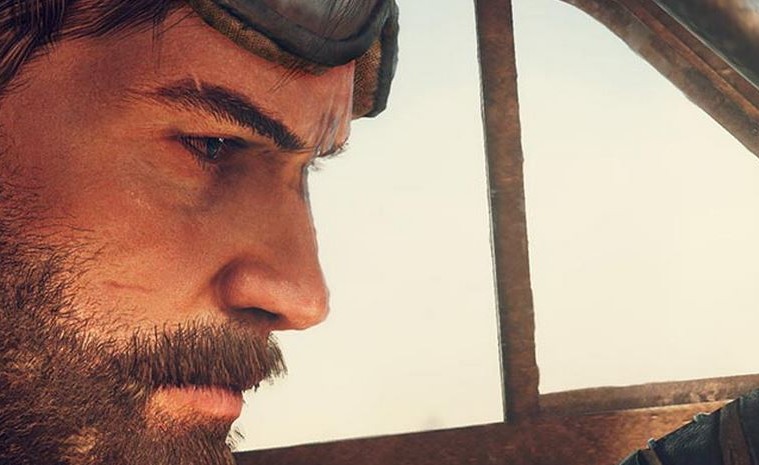 Platforms: PlayStation 4, PC, and XBox One

Play as Mad Max, a lone warrior who embarks on a dangerous journey after his Interceptor is stolen by a deadly gang of marauders lead by the warlord, Scabrous Scrotus. A reluctant hero with an instinct for survival, Max wants nothing more than to leave the madness behind and find solace in the storied “Plains of Silence”.