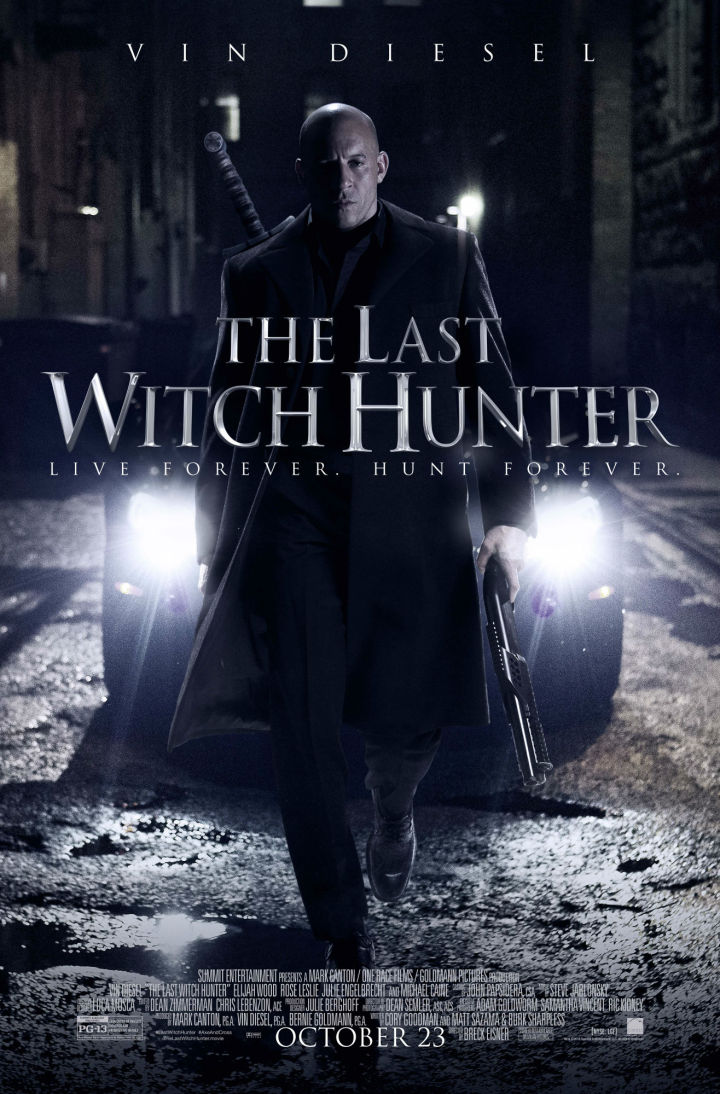 Whiskey Tango Foxtrot: The last witch hunter is all that stands between humanity and the combined forces of the most horrifying witches in history. -IMDB