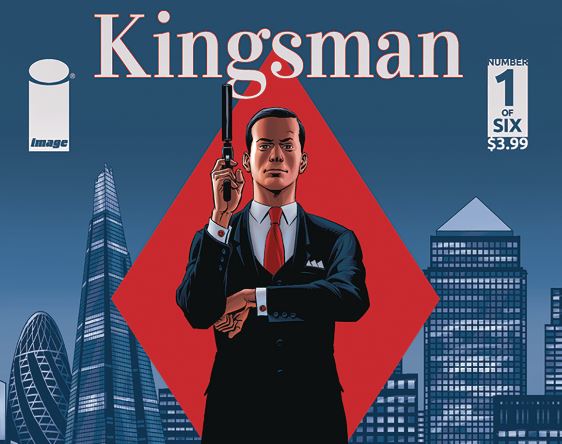 THERE IS MORE THAN ONE ‘KINGSMAN’ SEQUEL: CHECK OUT ‘KINGSMAN: THE RED DIAMOND’

I’m not sure that too many people are aware of this, but KINGSMAN: THE SECRET SERVICE was originally a comic book. True story.

The back history goes that — prior to the 2015 film — artist Dave Gibbons (WATCHMEN), writer Mark Millar (KICK-ASS), and director Matthew Vaughn (LAYER CAKE) colluded together to make what was then simply called THE SECRET SERVICE. The book was originally published by a Marvel Comics imprint called Icon (yep, KINGSMAN was a Marvel Comic). A few Hollywood dealings later and the THE SECRET SERVICE ultimately became the film KINGSMAN: THE SECRET SERVICE.

With the exception of a few surface examples, the comic and the movie weren’t very similar. If anything, the book was really used as a soft pitch to make a movie. That might make some purest grumpy, but I can live with it. Especially since the comic is getting a follow-up that seems eager to expound on the original’s most interesting aspect: Focusing on the class divide. 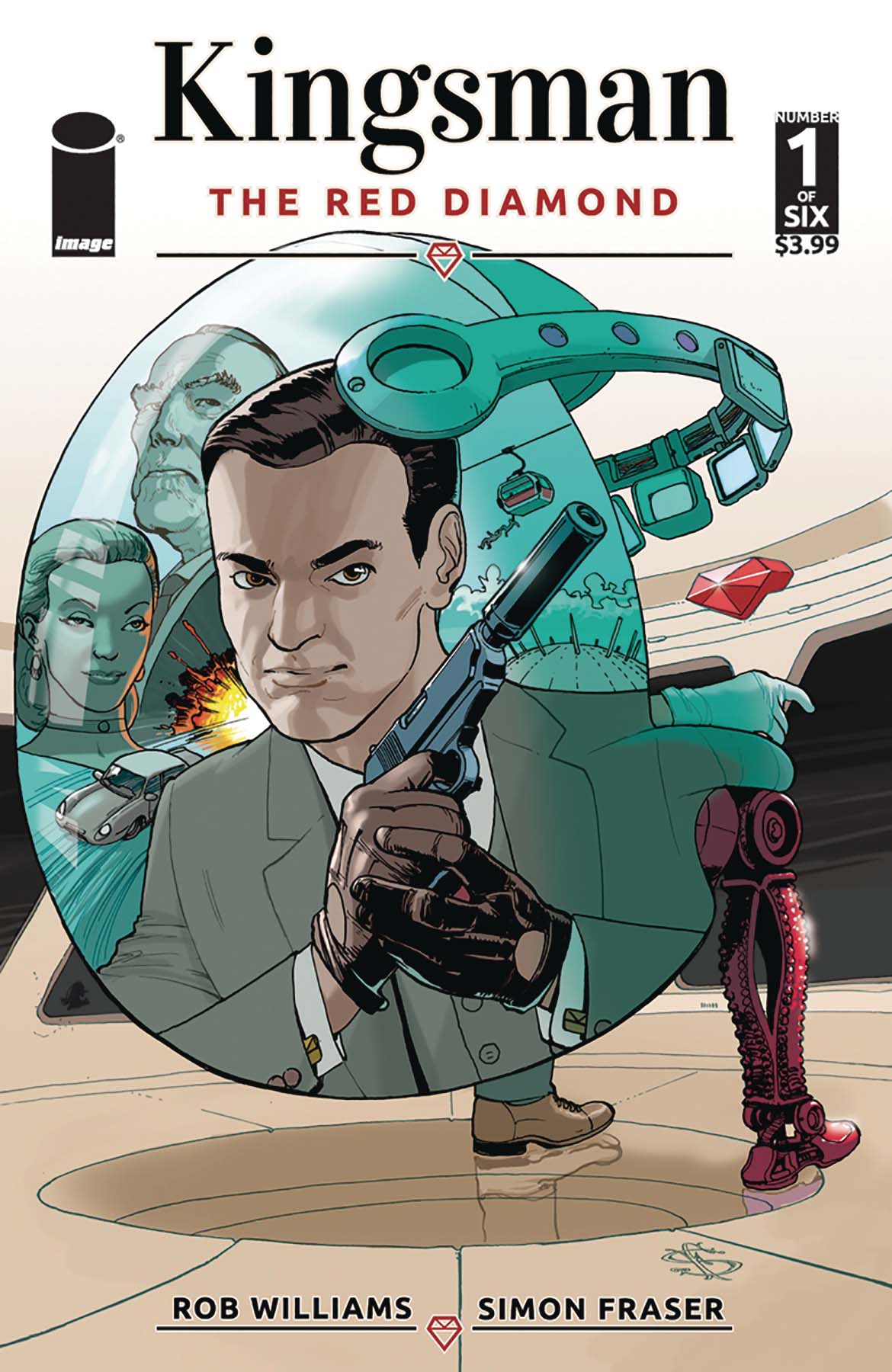 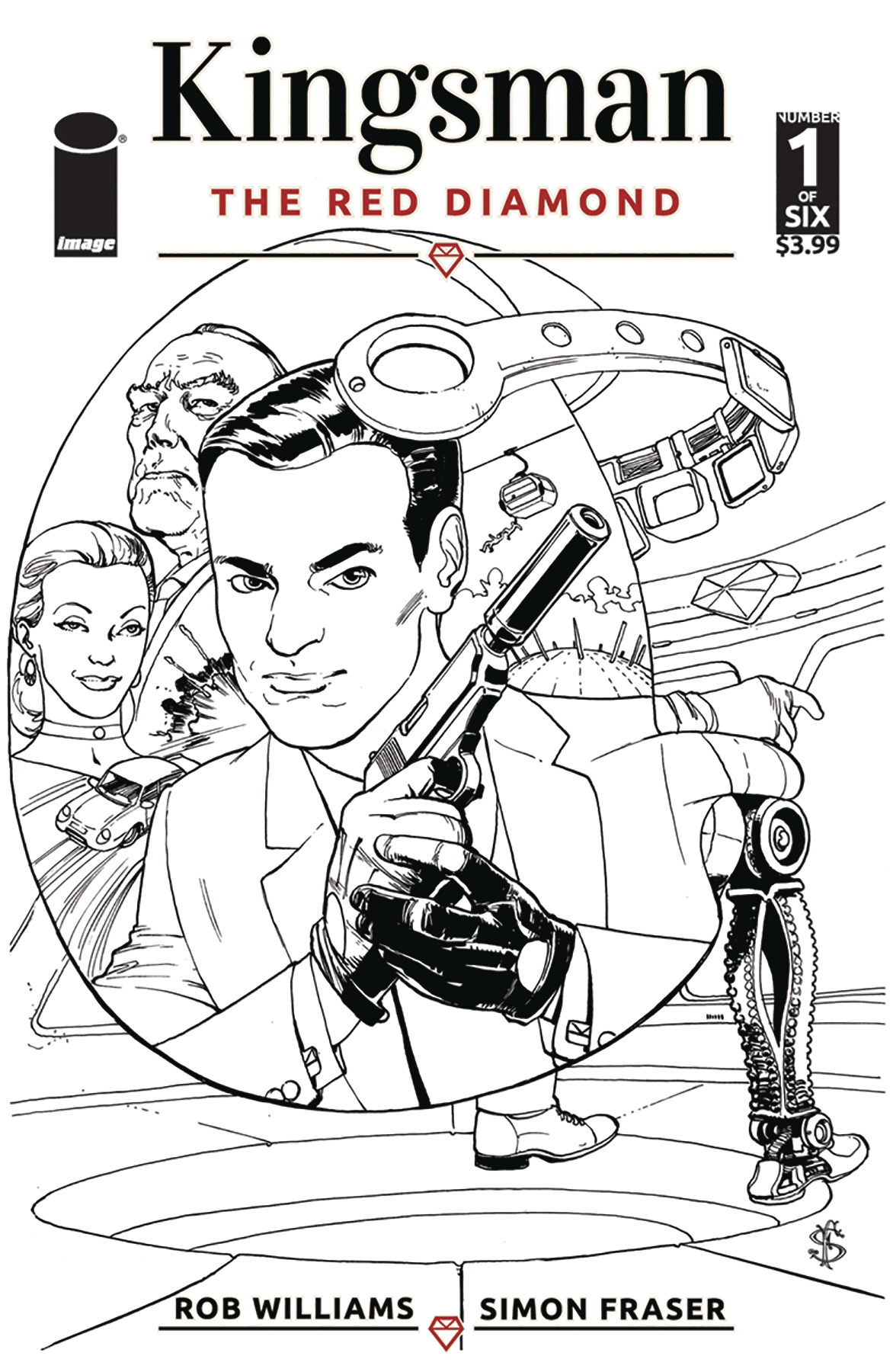 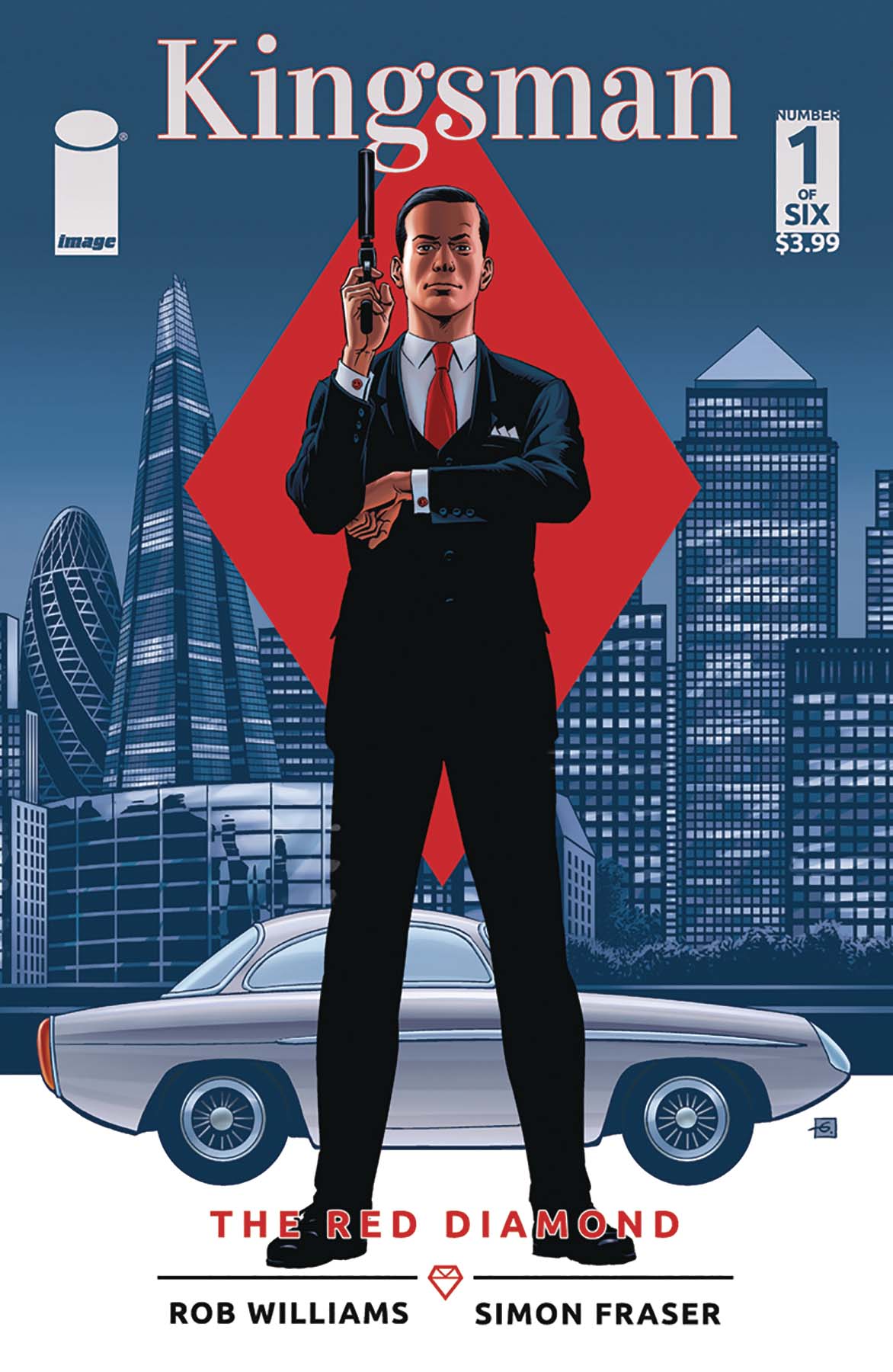 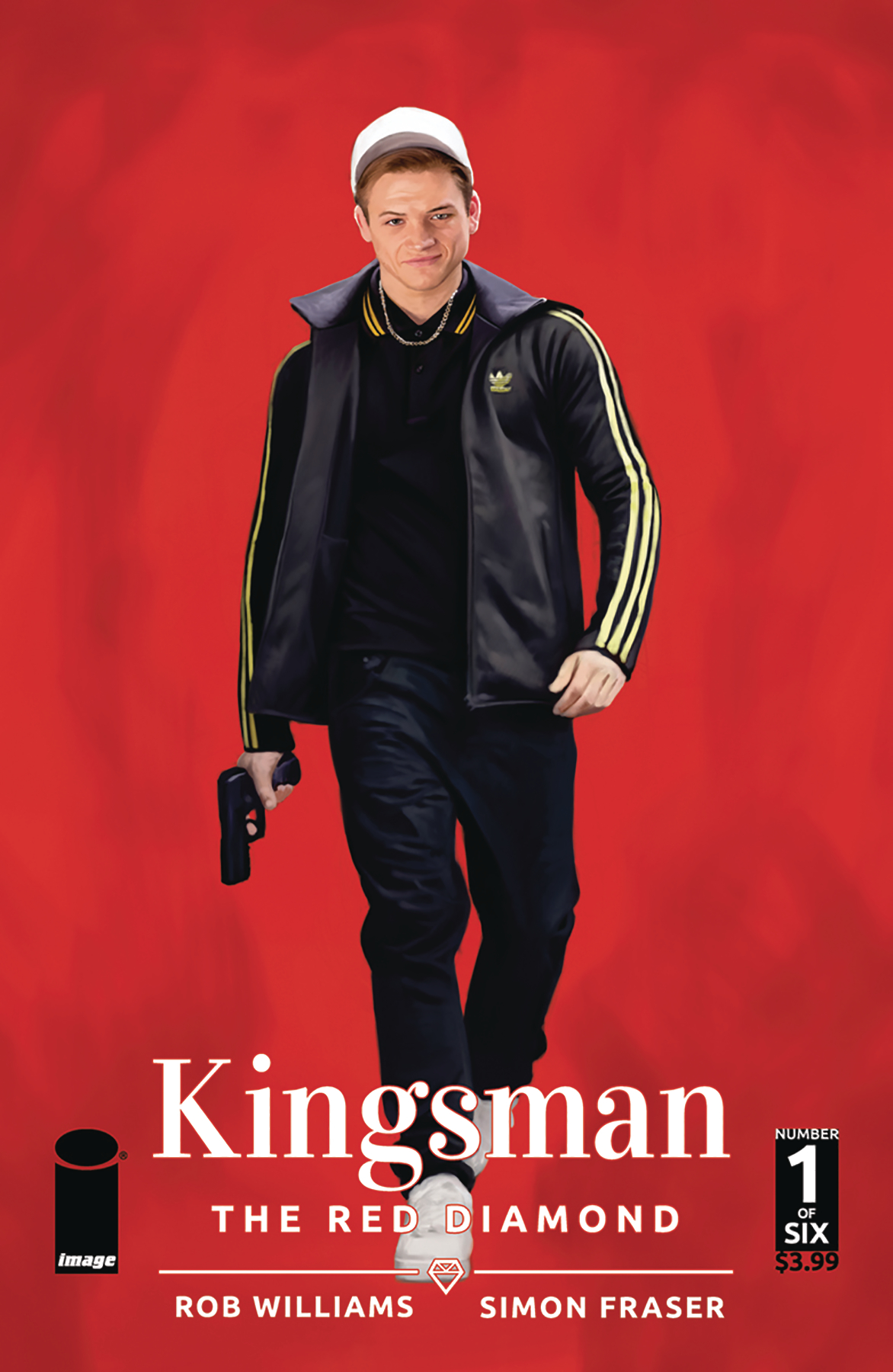 Kingsman: The Golden Circle (starring Channing Tatum and Colin Firth)is in cinemas in September, and we’re launching the sequel to the hit comic book series by MARK MILLAR and DAVE GIBBONS with KINGSMAN: THE RED DIAMOND. Working-class super-spy Eggsy follows in his mentor’s footsteps but is still rough around the edges for a Kingsman agent. Rejected by his high school crush and hot on the heels of a rescue mission to save Prince Phillip, he embarks on an international terror plot in a story that starts where James Bond draws the line. ROB WILLIAMS (Suicide Squad, Action Comics) and SIMON FRASER take the helm for this stunning six-issue miniseries.

Look for KINGSMAN: THE RED DIAMOND when it hits comic shops on September 6th.