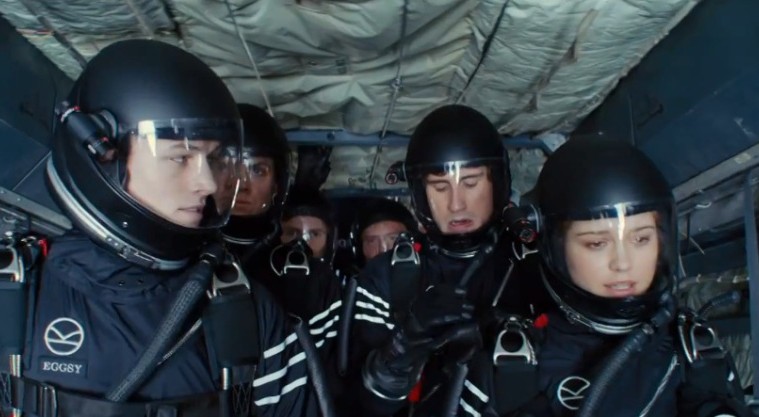 Red Band Trailer For KINGSMAN: THE SECRET SERVICE Is Exactly What You Need Right Now

If you weren’t on board…you should be after watching this.

A veteran secret agent takes a young upstart under his wing.