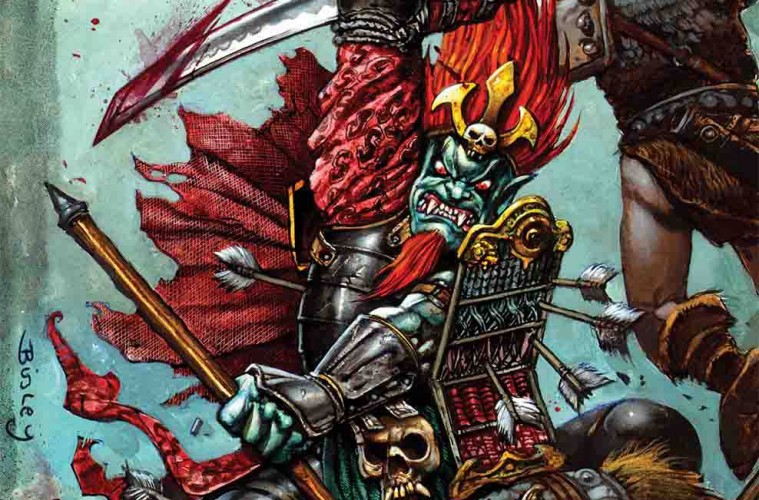 Whiskey Tango Foxtrot: Set a long time ago in a suburb far, far away (Munster, Indiana), Brewer and CiCi are producing a home-brew so distinct that it attracts a monstrous king and his horrid minions from another dimension. Swords are unsheathed, lines are crossed, and sieges are laid for the rise of the Alpha King! 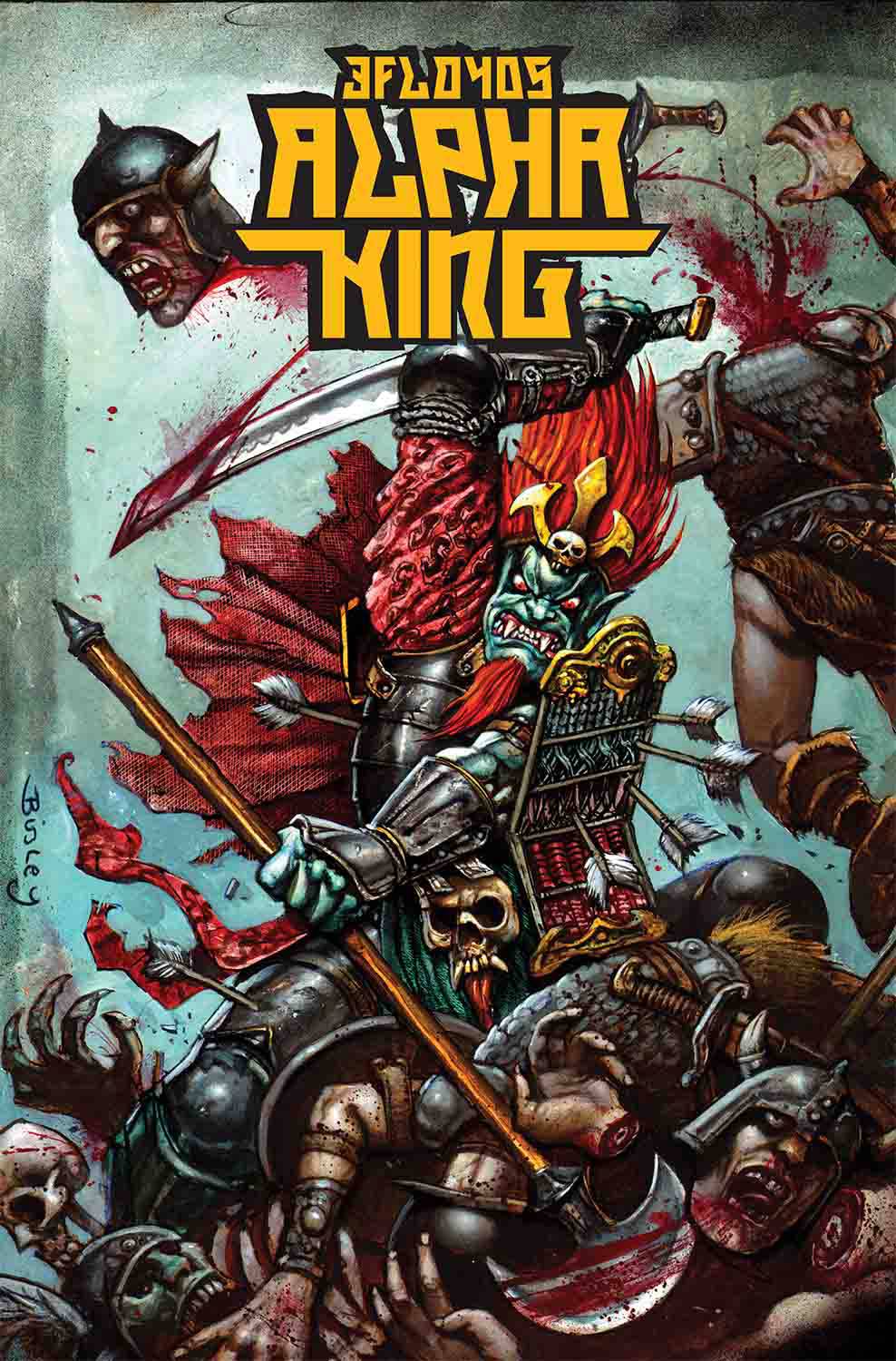 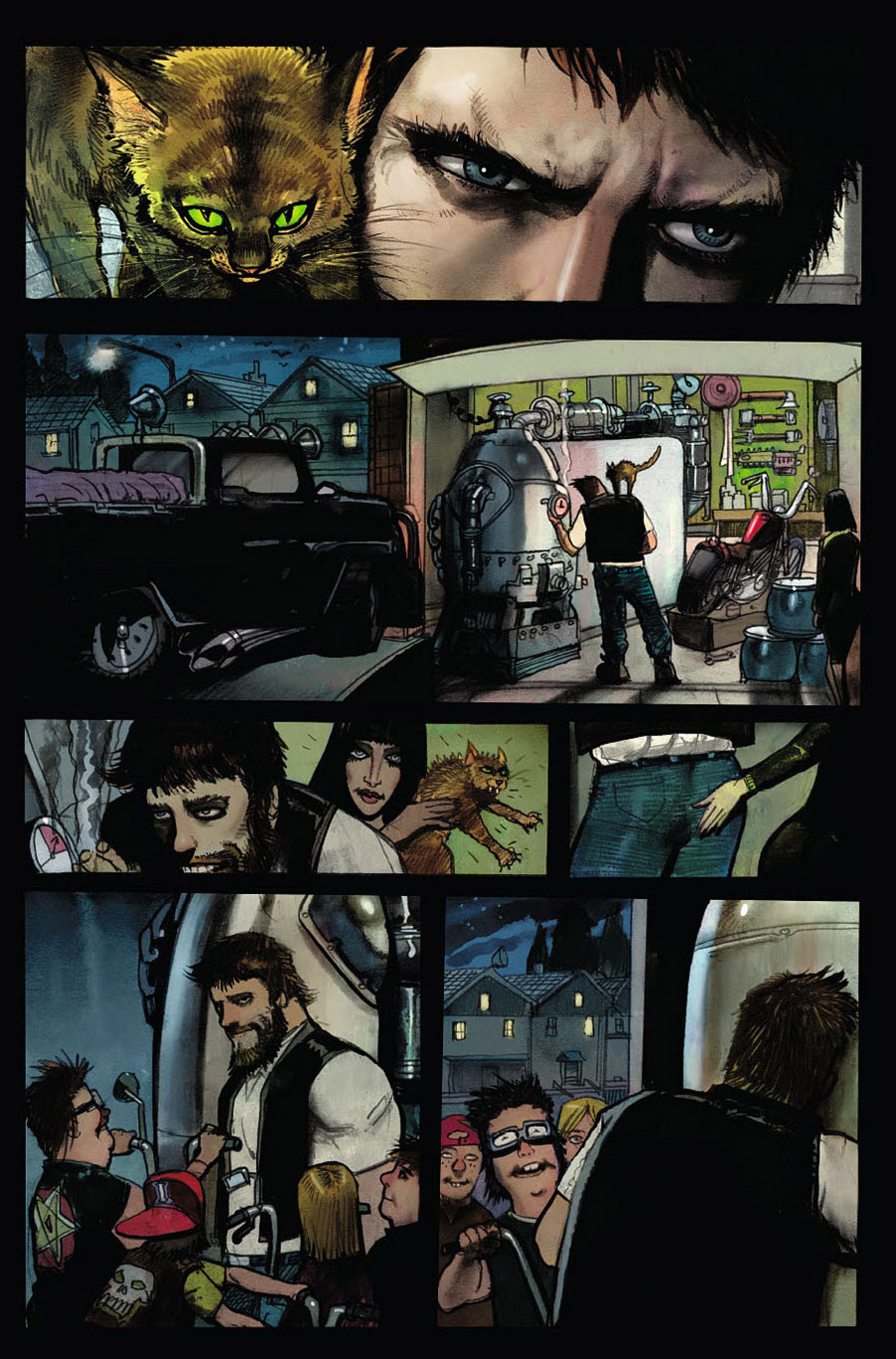 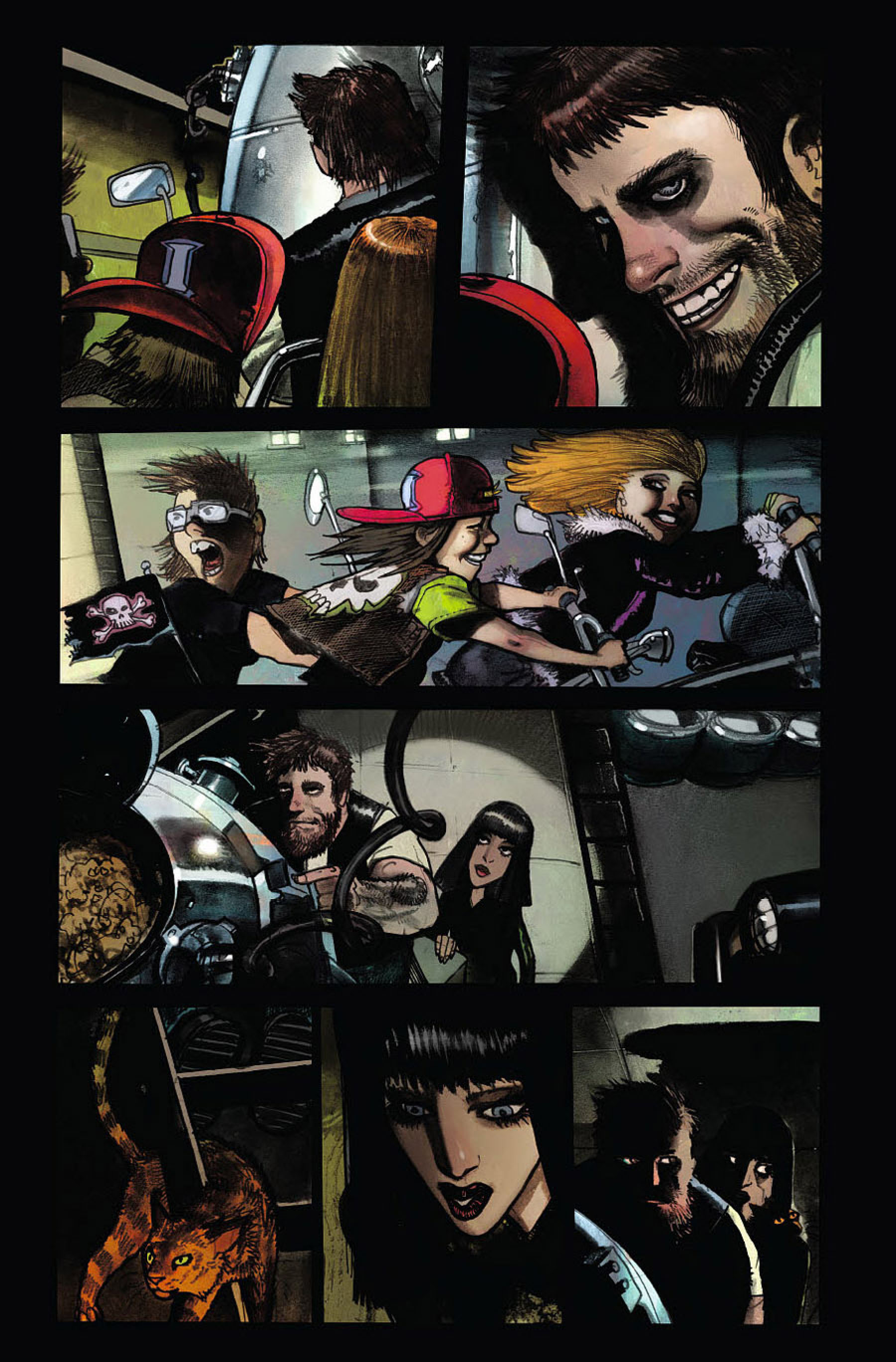 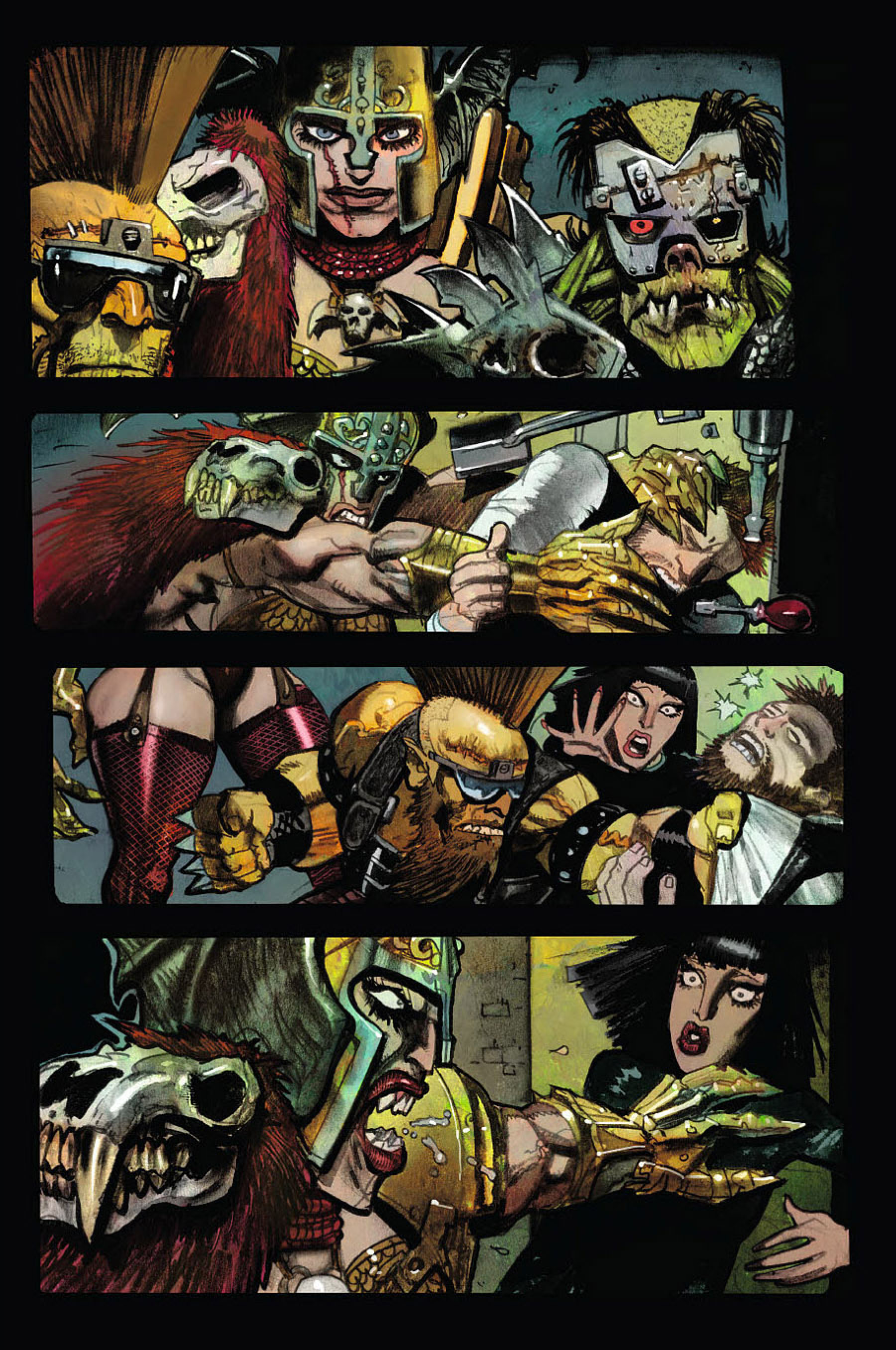