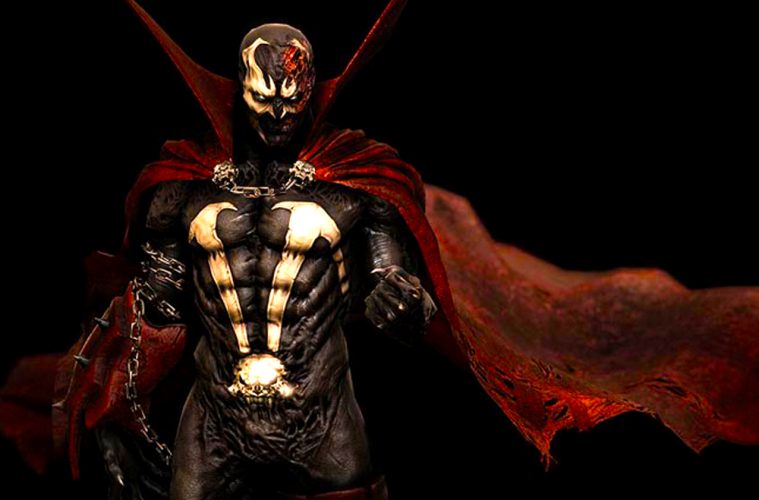 A new Spawn movie is in development according to the character’s creator, Todd McFarlane, president of Image Comics.

McFarlane, who has been asked repeatedly by fans over the years if a new movie would ever happen, made the announcement Friday at San Diego’s Comic-Con saying, “No more theoretical … It’s coming. Get ready for it. We’re going into production.”

It’s been almost 20 years since the character of Spawn was brought to the silver screen, the first time being the 1997 film starring Michael Jai White as the eponymous character and John Leguizamo as the Clown.

Although the movie faired adequately at the box office, it was met with heavy criticism from critics and fans alike for its silly dialogue, cheesy effects, and PG-13 rating.

Not this time around.

New Spawn reboot will be R-Rated, ‘scary, [and] badass,’ promises McFarlane, but perhaps even more intriguing, Spawn won’t be the main character or even have dialogue.

McFarlane admitted the creative decision to keep Spawn muted in the script was questioned by movie executives, but he stuck to his vision, drawing a parallel between his film and Jaws, where people are attempting to deal with more of an inhuman ‘monster.’

Certainly sounds intriguing, but to be perfectly forthright, he had me at the R rating. For more info about the upcoming film, you can check out the video below with McFarlane being interviewed by Collider at Comic-Con.