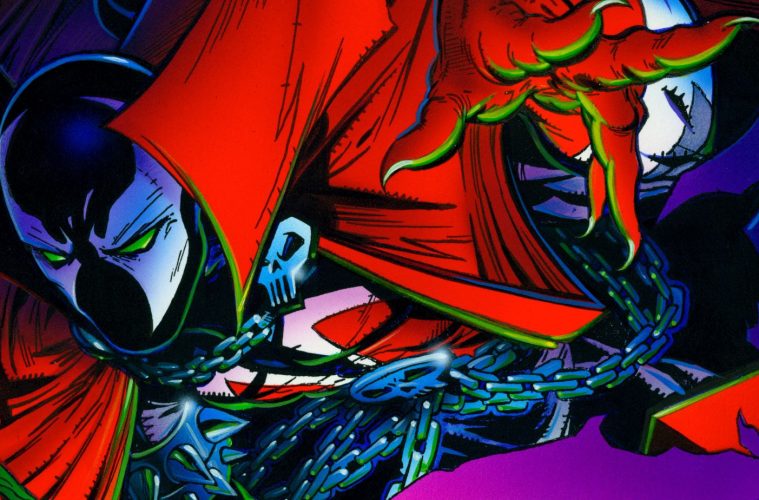 THE RISE OF IMAGE COMICS

It’s Image Comics Day at comic shops around the known universe. That means that the independent comic company has existed for over 25 years. While crabby know-it-alls may like to complain about the creators who founded Image (“They didn’t draw feet and loved giant guns!’), there is plenty for fans of JUST straight-up COMICS  to celebrate.

I actually remember the mass exodus of Rob Liefeld, Marc Silvestri, Todd McFarlane, Erik Larsen, Jim Valentino, Sam Keith, Dale Keown, Whilce Portacio and Jim Lee. It was the 1990s and comics were experiencing a resurgence thanks to the speculator market, events galore, and superstar comic artists. It’s the latter that birthed Image Comics. Creating a rare occurrence in the comic industry. The kind of event that isn’t just carnival barking but a tectonic shift still felt today. 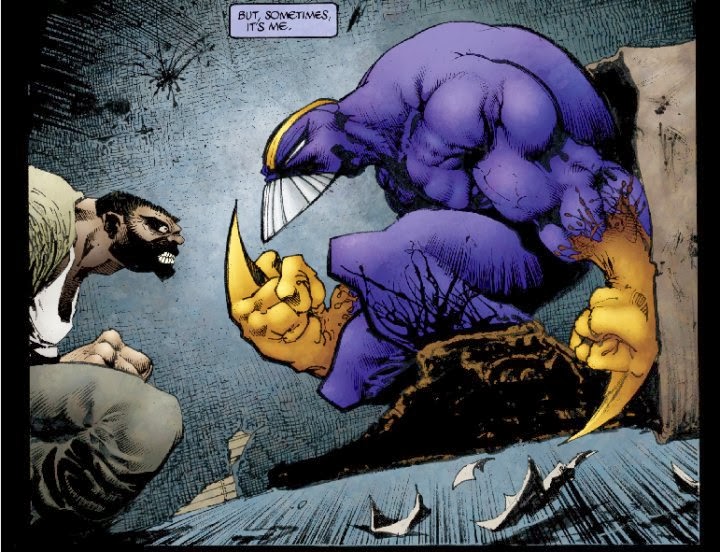 Decades later, comic book creators are still looking for royalty checks that will never come from the likes of Marvel and DC Comics. However, it must be noted that the “Big Two” got a lot better about compensating and recognizing those who contributed to their money-making intellectual properties. I don’t think it is any big secret that Image had something to do with that. McFarlane and the gang figured out a long time ago that you don’t work for the industry, the industry has to work for you. Every indie creator (this one included) owes them a HUGE thank you.

Check out the video short video below. It gives a nice, quick history of how Image impacted creative freedom and the rights of creators. Afterward, go to a damn comic shop and try out some of the GREAT Image titles available now (Personally, I’m a fan of Nancy in Hell, Happy!, Couriers, Injection, Mayday, MPH, and Jupiter’s Circle — to name just a few). Because when you buy Image you’re making a statement that writers and artists matter.