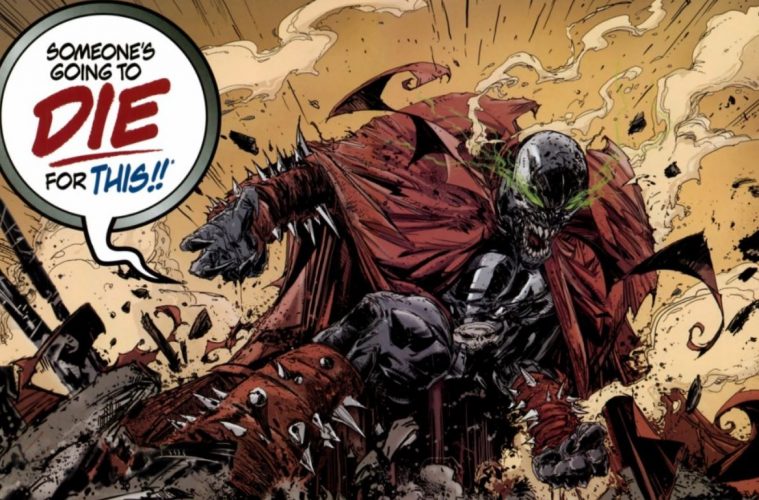 AN INSPIRING TALK WITH SPIDER-MAN AND SPAWN ARTIST TODD MCFARLANE

Oh, I remember when. Specifically, I remember when Todd McFarlane and the rest of the top-selling artist of the comic industry collectively migrated from the “Big Two” (DC and Marvel, respectively) to form Image Comics. Maaaan, was I pissed.

If only I understood then what I understand now.

What early 90s Troy failed to realize at the time is that McFarlane and the rest of the founding fathers at Image weren’t betraying fanbases…they were securing their future. In the process, they were also revolutionizing independent comics.

In the following video from Complex, Todd McFarlane outlines his career in what, for me, turned out to be a very inspiring 41 minutes from one of the key architects of Spider-Man and the creator of Spawn. It’d be a shame not to share something this encouraging.