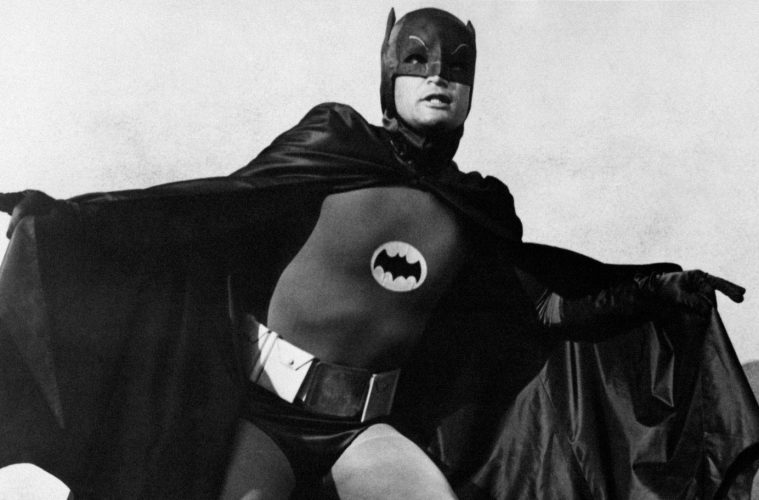 The annual comic and pop culture Mecca known as Comic Con International recently wrapped up in San Diego. Aside from the usual celebrity sightings, panels about upcoming films and outrageous cosplay the event also featured a new program hosted by everyone’s favorite ginger-haired late-night host, Conan O’Brien. Team CoCo’s “CONAN at Comic-Con” featured skits and interviews celebrating and lampooning the nerd culture that had taken over the convention center.

Among the many topics covered was the legacy of the recently departed Adam West. Best known to people as Batman from the classic television series of the same name, Mr. West passed away earlier this summer. West had been a fixture at Comic Con for many years and his absence was surely felt this July. Aside from his work as the caped crusader, he found no small measure of fame later in life by playing a fictional version of himself on the animated television series Family Guy. However, it was his work on the campy and lighthearted DC comics adaptation that made him an icon. Team CoCo assembled a great video edit of some of West’s greatest and funniest lines as the caped crusader. Knowing Adam West’s dry sense of humor, I’m sure he would’ve greatly enjoyed this send-up. Here is the video, so we can all remember Adam West.