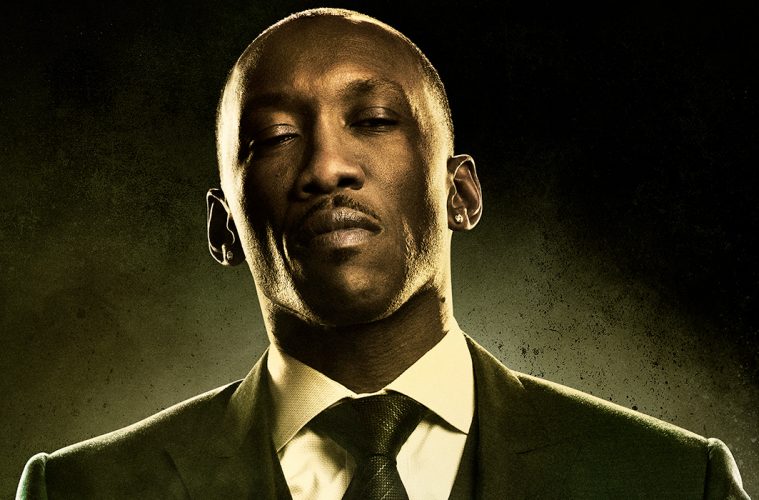 Mahershala Ali has been officially cast in season three of the HBO series True Detective. The series, which is currently on the edge of being given the green light for a third season, has five scripts completed and has been on hiatus since 2015. The first season, which starred Woody Harrelson and Matthew McConaughey, earned awards, near-unanimous praise for the performances and story, and a place in pop culture. The second season received an overall mixed response from fans and critics. Though I knew that season wouldn’t meet the bar set by its predecessor, it’s still good in its own right. HBO president of programming Casey Bloys has attributed the mixed response to season two to a very quick turnaround, something they’ve rectified for the third season by taking more time to write scripts. The series creator and writer, Nic Pizzolatto has teamed up with NYPD Blue creator David Milch for season three.

Ali himself has had a banner year. He won the best supporting actor Oscar for his role in Best Picture winner Moonlight (2016). He’s also been on Netflix shows as Remy Danton in House of Cards and as Cornell “Cottonmouth” Stokes in Marvel’s Luke Cage. His success has made him among the most successful rappers-turned-actors. In the late 2000s, he rapped under the moniker Prince Ali and was signed to hip-hop seminal group Hieroglyphics’ record label, Hiero Imperium. He released his album Curb Side Service in 2007.