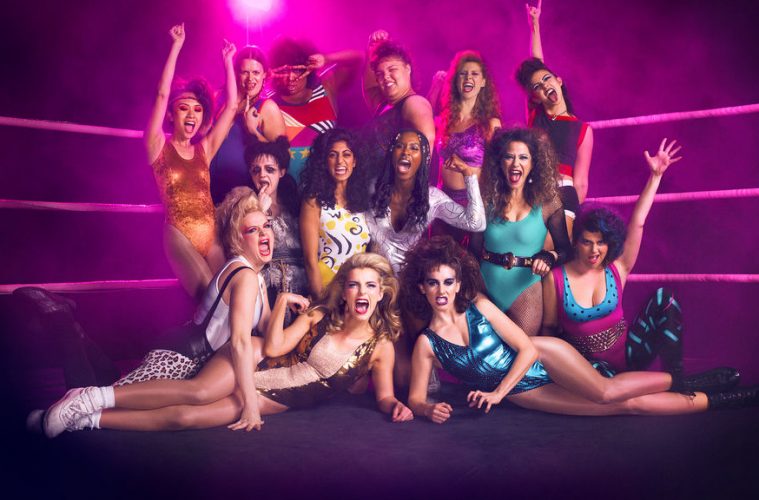 I have binged and now I need some rehab.

GLOW made it’s triumphant debut on Netflix last night and as is the case with much of Netflix’s original content, it did not disappoint.

Jenji Kohan, the producer of GLOW, lost me after the second season of Orange is the New Black, because while the supporting cast is excellent, Piper Kerman makes me want to run over kittens. Yes, she infuriates me that much as a character. For a brief moment, I was worried that would be the case with the protagonist of this series, Ruth Wilder, a young struggling actress tired of the table scraps of roles that she is offered. Then I learned that Kohan was only an executive producer on this show and not the creator and breathed a sigh of relief. 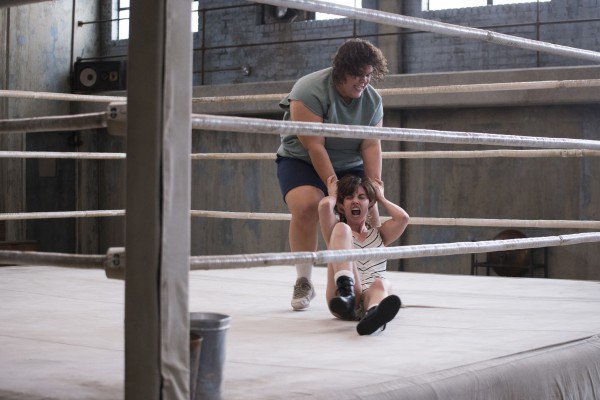 The show is fun. That’s the most important thing, although, in the midst of all this fun, they do drop some heavy loads into your willing lap.

GLOW captures the essence of wrestling, from the training to the pure ridiculousness of it all. Ruth is tolerable as a character and, unlike Piper, I feel we’ll be seeing more growth from her in upcoming seasons, especially dealing with the aftermath of some questionable choices she’s made. 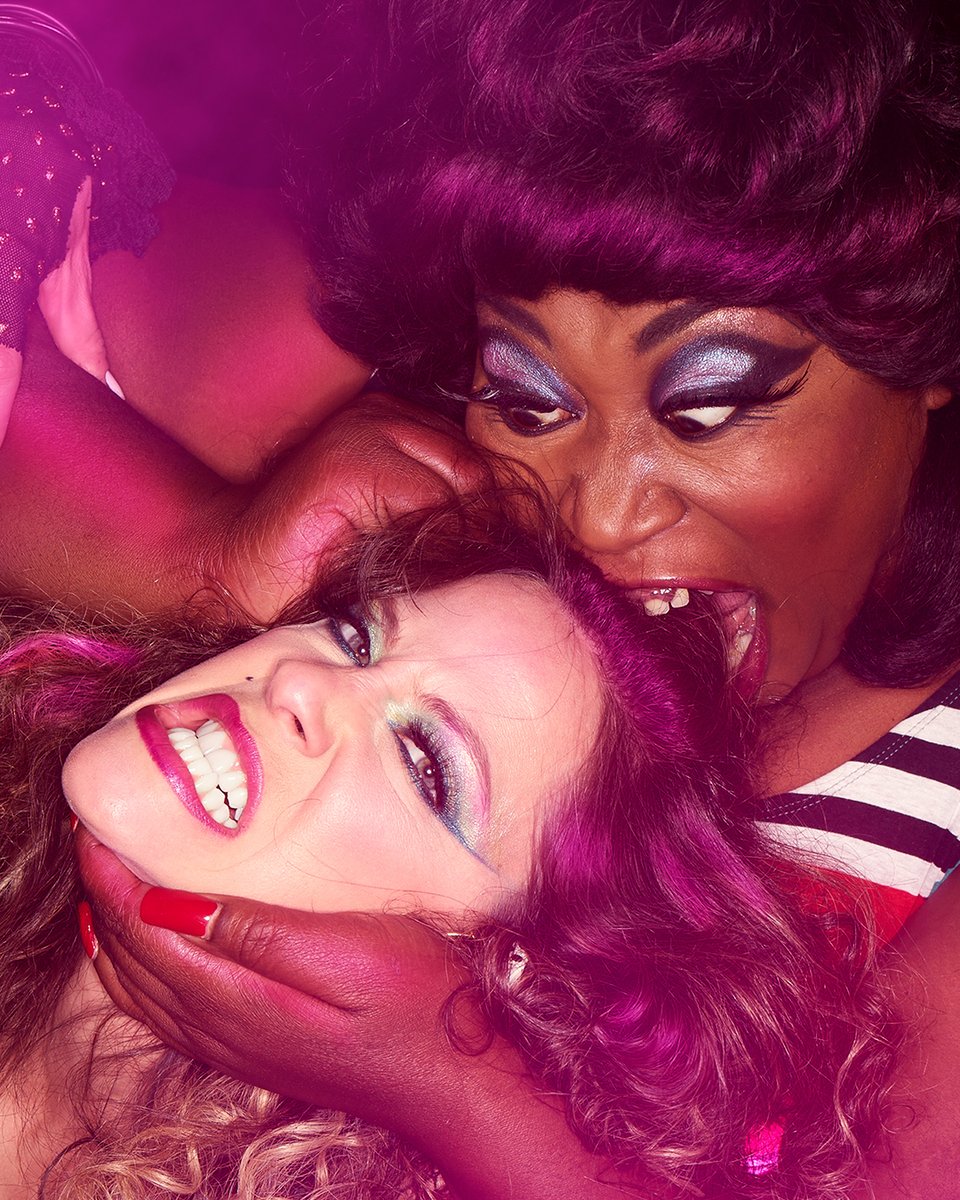 In fact, she feels somewhat real. All of the women feel somewhat real in this show. Sydelle Noel as Cherry Bang — a breath of fresh air — here is a fleshed out, happily married Black woman on the screen (her husband Keith, played by Bashir Salahuddin, was a welcome change too). Kia Stevens, aka former TNA Knockouts Champion “Awesome Kong” did a bang up job as as Tammé as well as Jackie Tohn as the lovably obnoxious Melanie “Melrose” Rosen. Britney Young as Carmen was adorable and driven. Mark Maron as the scumbag with a heart of gold — Sam Sylvia — was some inspired work.  The entire supporting cast was solid and I hope we learn more about them next season.

I have to give props to the level of authenticity they gave this show. This is essentially a period piece, capturing a moment in Los Angeles during the 1980s, when parts were scant for women, neon was hugely popular, cars were small and boxy and workout gear was essentially thong leotards made from spandex. The hair is as big as the personalities that emerge as the gorgeous ladies essentially grow into their characters, all leading up to the filming of the pilot episode of the series. Outside of Awesome Kong, we see appearances from other wrestlers like Hulk Hogan and Ric Flair (via archive footage); Carlito Colon, Brodus Clay/Tyrus, Alex Riley, Joey Ryan, The Addiction and even Brooke Hogan. 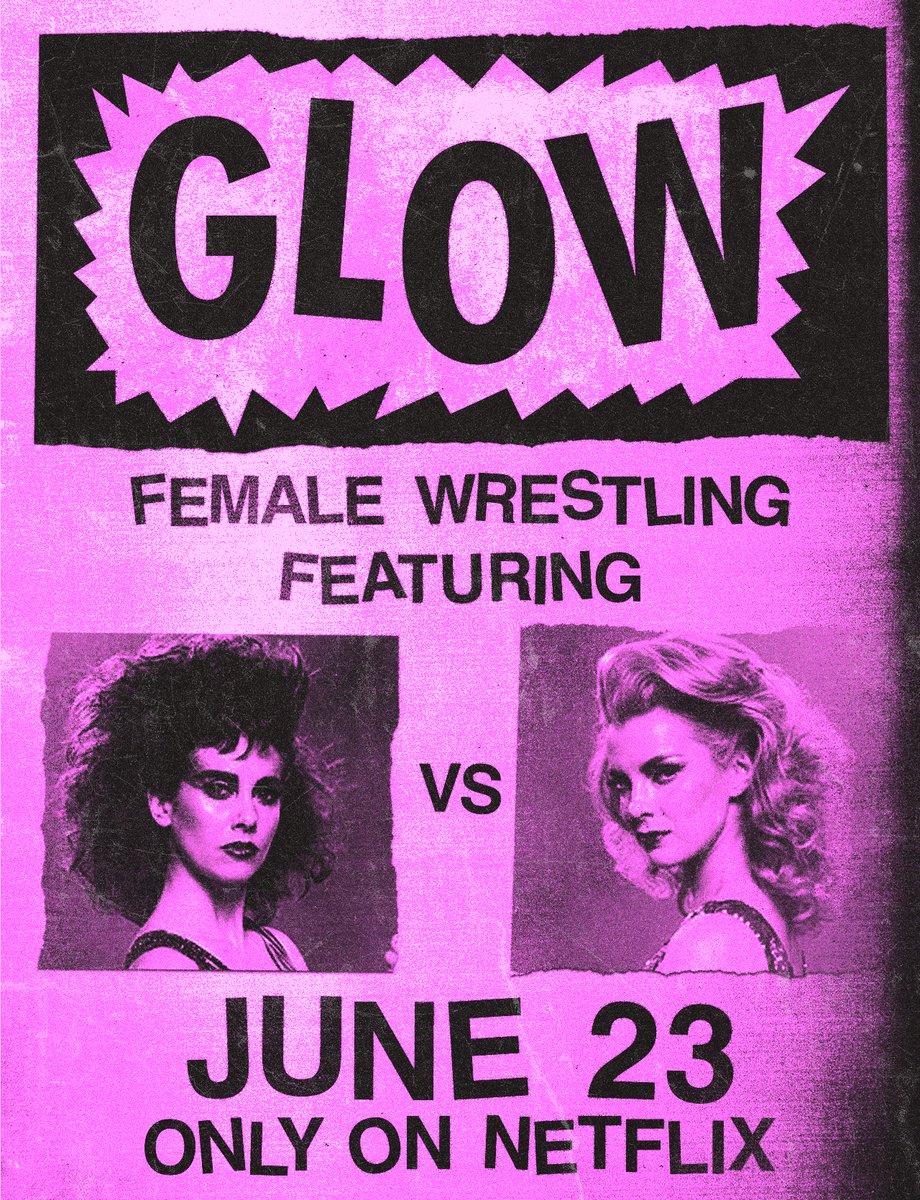 If you want to have fun and feel the pangs of wrestling nostalgia, GLOW is available on Netflix right now. The 10-episode season should be a breeze to binge seeing that each episode is around thirty minutes long. Treat yourself.

That’s all the spoilers I’m giving you. Watch the show.