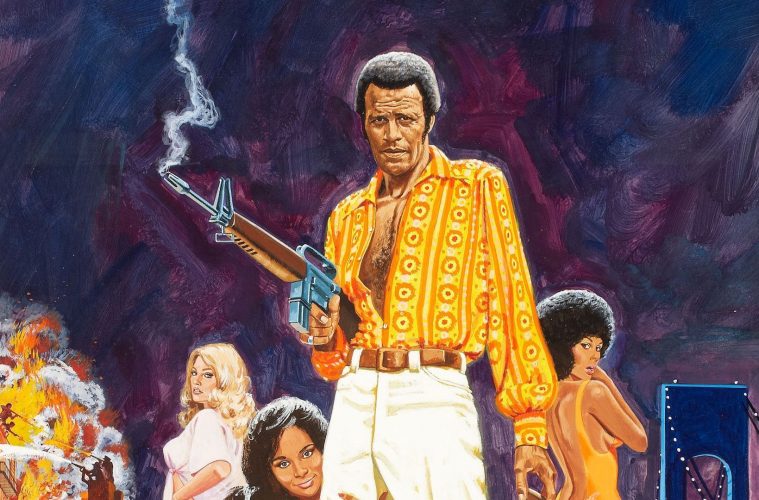 BROWN SUGAR: BLAXPLOITATION HAS A NEW HOME AND IT’S STREAMING 24/7! 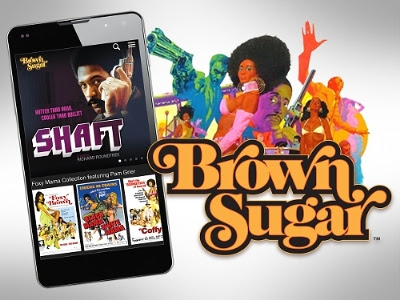 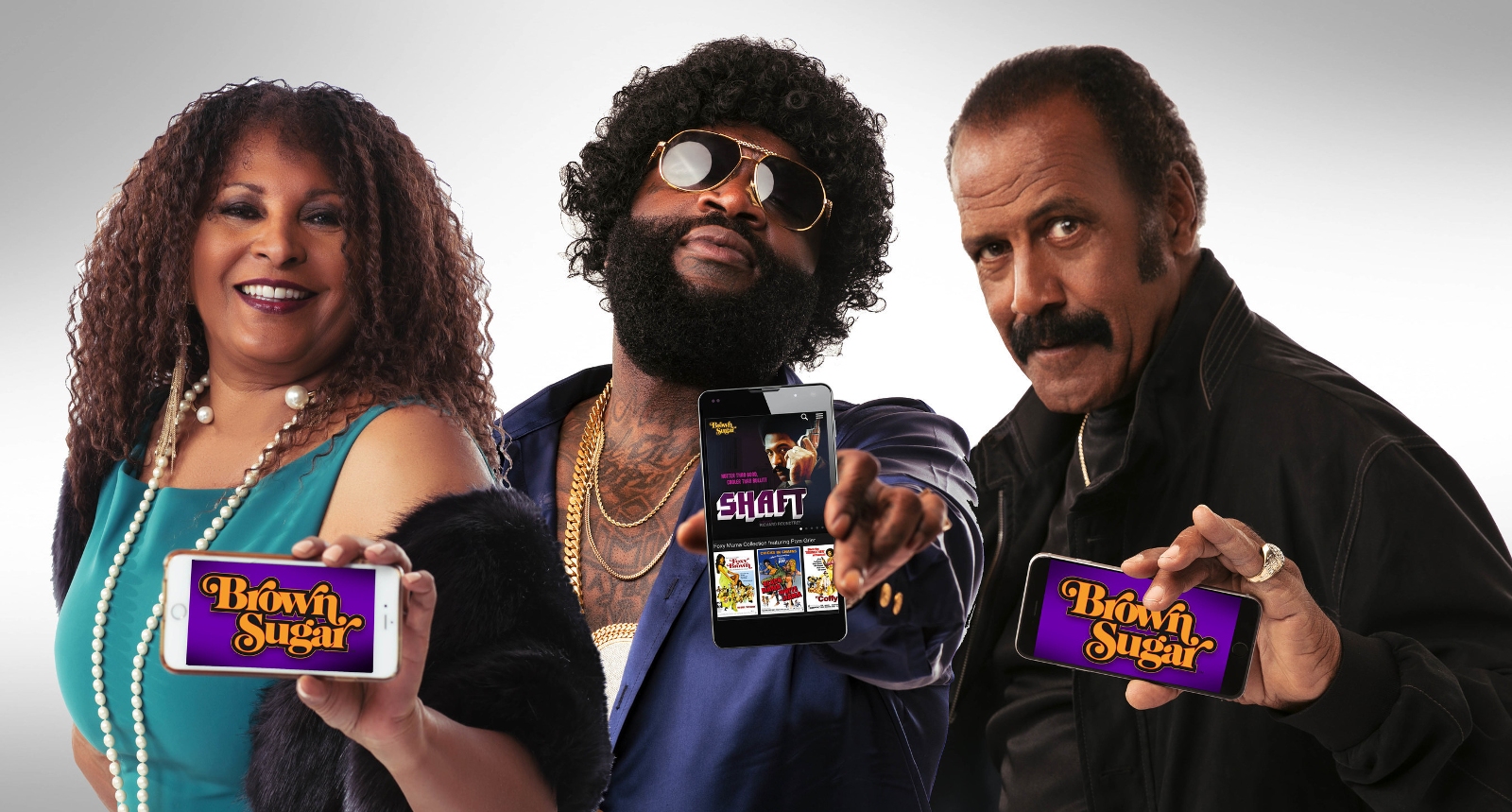 Williamson and Grier, the King and Queen of the genre, are official ambassadors for Brown Sugar, as is contemporary rap artist and producer Rick Ross, a huge fan of the movies.

“Brown Sugar is just like Netflix, only blacker,” said the iconic Grier, who can be seen in Foxy Brown, Coffy, Black Mama/White Mama, Original Gangstas, Drum and more. “These movies are entertaining and fun, but they were also empowering to the black community as they depicted African Americans as strong leading characters and heroes for the first time.”

“You wonder why we call it Brown Sugar? Because it’s bad ass – like me,” commented Williamson, whose Brown Sugar movies includeBlack Caesar, Three The Hard Way, Hammer, Hell Up in Harlem, Bucktown and many others. “Brown Sugar is the coolest streaming movie service on the planet.”

Rick Ross commented, “You can see the influence of these movies in every aspect of rap and hip-hop; in the music, the lyrics, the fashion and overall style – the Blaxploitation genre is where it all began.”

Brown Sugar curates its films for fans, including themes like:

In the early 1970’s, movies began to be made starring African Americans in lead roles. Many of these films were action-fueled crime dramas, along with some comedies and even some camp, all infused with funk and soul music.  Audience appeal of the genre eventually broadened across racial and ethnic lines as stars like Pam Grier and Fred Williamson became household names and songs from the movies such as the “Theme from Shaft” and “Super Fly” cracked America’s Top 40. The movies not only had an enormous influence on filmmaking, which continues to this day, but on all other art forms – especially hip-hop – as well as American culture overall.

Brown Sugar is owned by Bounce TV, the fastest-growing African-American network on television.

Brown Sugar is available on iPhone, Google Play, and at BrownSugar.com!