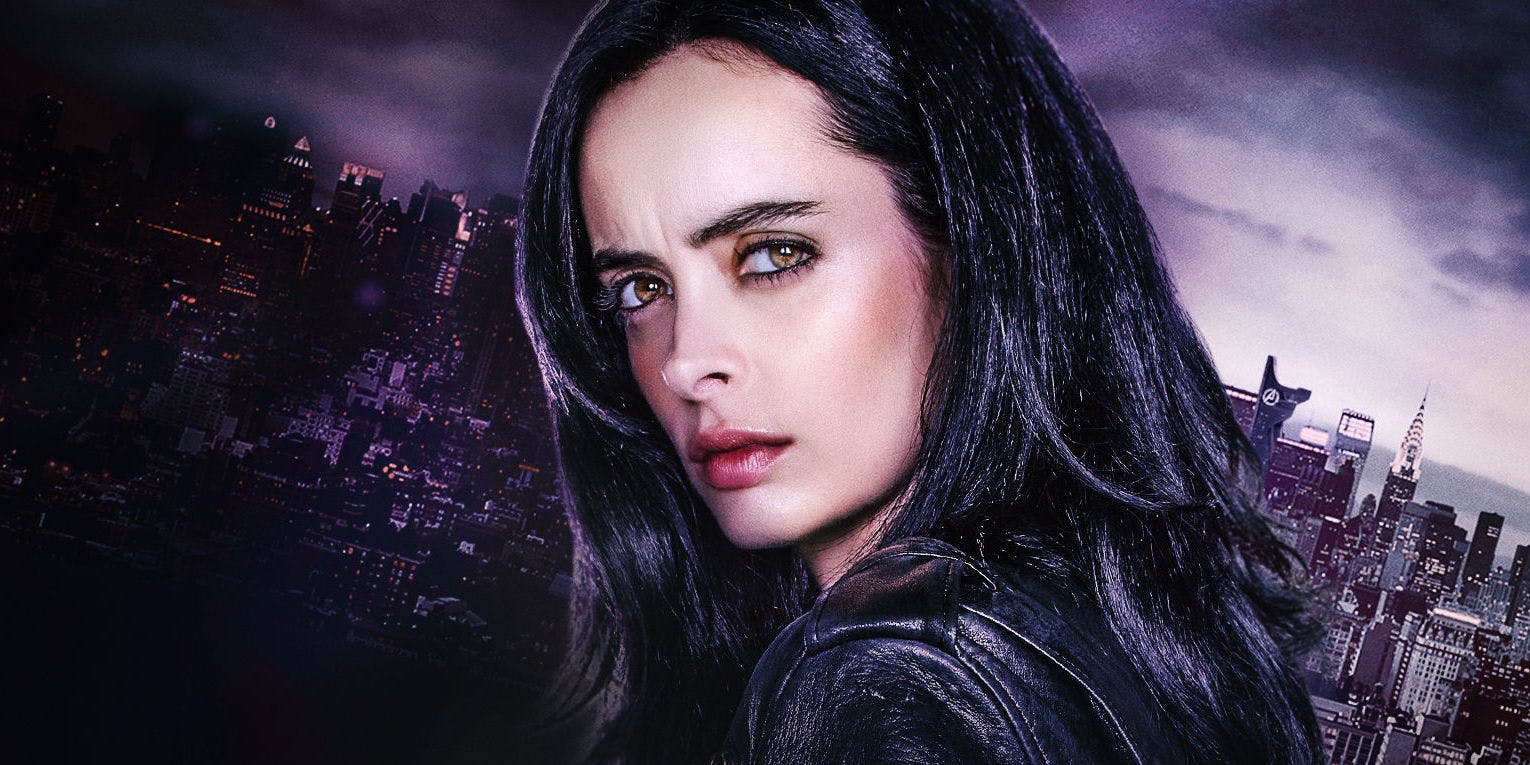 The teaser trailer for season two of Marvel’s Jessica Jones was released today. Krysten Ritter reprises her role as the title character and is “getting back to unfinished business.” The trailer indicates that the protagonist will search to uncover mysteries of her own past while taking on new enemy. The returning cast members are Rachael Taylor (Trish Walker), Carrie-Anne Moss (Jeri Hogarth), Eka Darville (Malcolm Ducasse) and new cast members include Janet McTeer and J.R. Ramirez, among others.