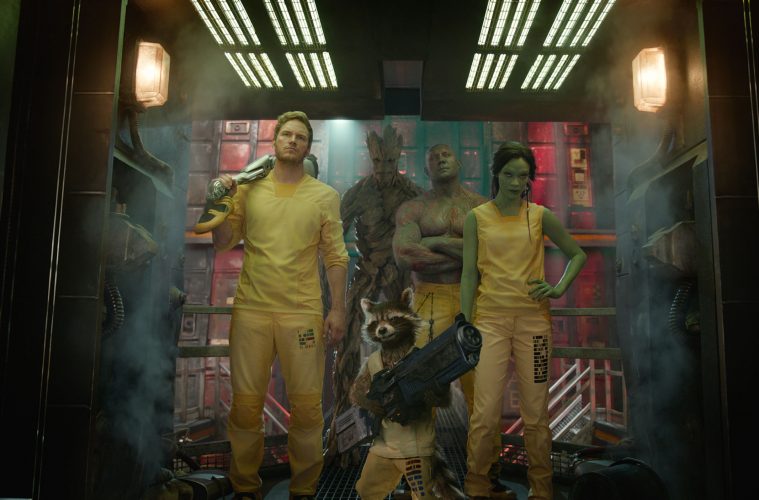 Things are about to get interesting this week cause we have a pair of sparring video essays. If you’re a cinephile (like me) odds are you’ve heard of Tony Zhou’s wonderful YouTube series “Every Frame A Painting”. In each video Zhou breaks down an element of cinema, using notable filmic examples to explore and make points about film craft. His most recent essay (below) skewers the Marvel Cinematic Universe and its lack of memorable musical scores. He makes his case pretty well (though I had some qualms with it), shedding light on the dubious artistic value of temp-scoring films.

But then, there was a rebuttal. Or, rather, a response.

Dan Golding, a YouTuber, composer, and “Every Frame” fan, felt that Zhou’s argument was a little under-researched and failed to pin down the *real* reason behind the lack of compelling original music. Golding makes his own case (below), every bit as compelling as Zhou’s. Focusing more on the advent of digital music and how it affects modern scoring practices. Both videos provide interesting and distinct perspectives on this phenomenon and they’re both worth checking out.

As for me? My personal feeling on it, the MCU specifically, is that the lack of memorable or compelling scores largely just comes down to the artists behind the wheel coasting. Making MCU movies must, on some level, feel like a drop in the bucket. Composers will stop in and do their job, throwing a fun little score into the movie and move on. Few of them are truly investing in the world or the story to the degree that produces truly great work. Whether this is a fault of the film’s themselves or the factory-like way that Marvel creates movies is debatable. Point being, it rarely feels like the artists making the music feel a tremendous amount of ownership over the material; many contribute, few master it. There’s a lot more to be said about all this but here isn’t the time or the place.

The real question is “what do you think?” We have quite a few cases being made here, and there’s surely more to be articulated. This is a big, complex conversation that we think is worth having. Have some thoughts of your own? We’d all love to hear them.

Source: Dan Golding and Every Frame a Painting