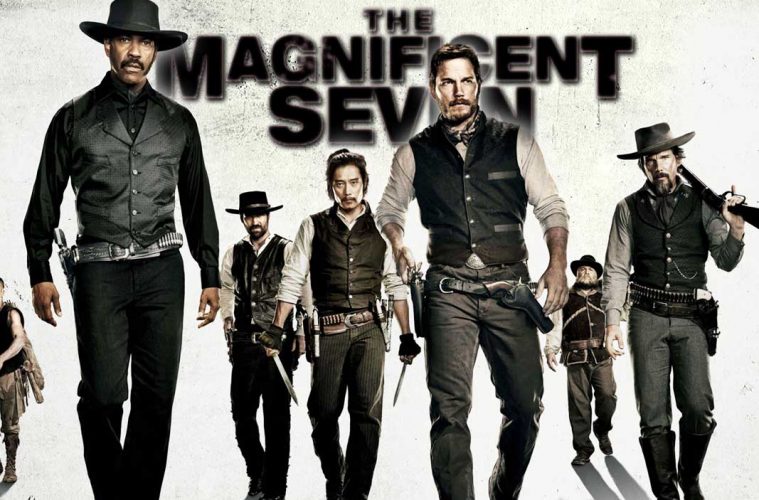 If you ever visit Old Hollywood Cemetery look for Gallows Hill. There I’ll forever be next to a tombstone engraved: Here lies the Old West.

Maybe I was born sixty years too late, but whenever I hear the term “dead genre” used by Hollywood to describe Westerns I think, “Yet another reason why the establishment sucks.”

Magnificent Seven is, of course, a remake of the 1960 film by the same name (which was also a remake of Seven Samurai), but it’s not a reboot.

That, plus it being a traditional western, made it a breathe of fresh air and a truly enjoying film to watch.

However, I’m just one guy. What do you think? Let us know in the comments below and check out this review of The Magnificent Seven (2016), directed by Antoine Fuqua and starring Denzel Washington and Chris Pratt.