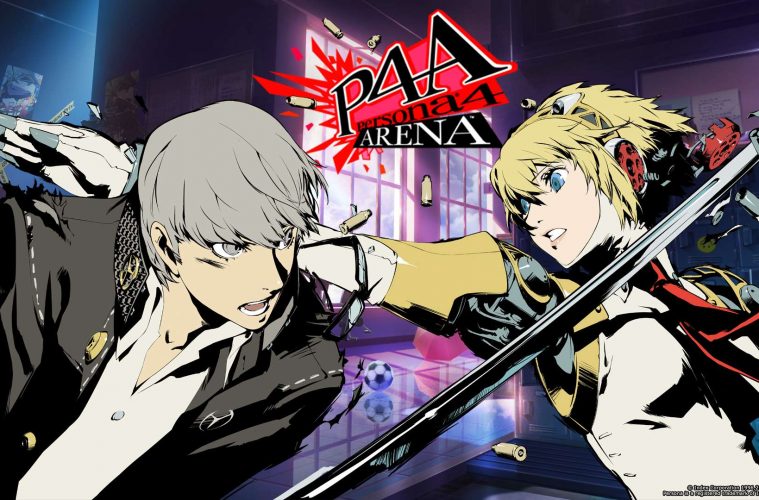 URBAN GAMEPLAY: THE 5 BEST FIGHTING GAMES OF THE 7TH GENERATION

Fighting games on the 7th generation of consoles were outstanding! Not only because they were innovative, but they also offered smooth and fun gameplay.

The best part about these five fighting games is that they work great on these particular consoles. Embracing a unique variety of actions tailored specifically for Xbox 360, PS3, or Nintendo Wii.