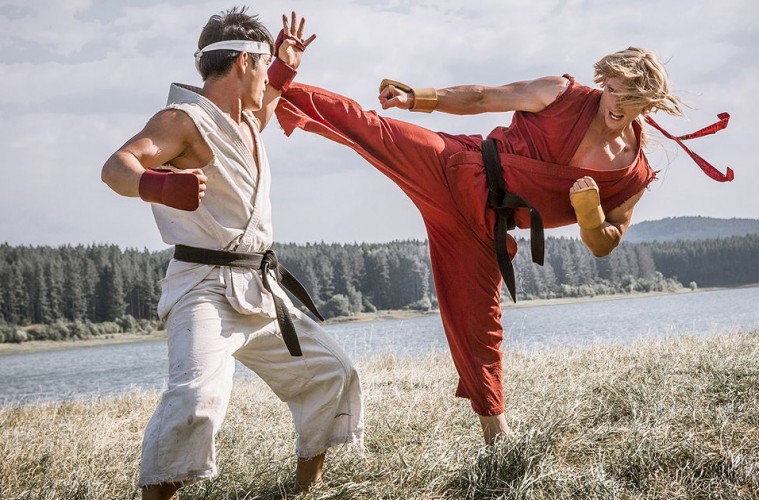 Street Fighter: Assassin’s Fist was a well-regarded Machinima series put together by stuntman/writer/actor/director, Joey Ansah.  He’s known to most audiences as the impressive martial artist in the quick-moving, close quarters fight from The Bourne Ultimatum.  However, the below interview has him discussing his relationship to the Street Fighter video game series in detail.  Of course, all the detail is helpful in deflecting criticism often directed at video game properties that enter the live-action entertainment space… but it’s also so he can explain what he found important enough to focus on in the adaptation.  Namely: It’s not about special moves, it’s clear, tight choreography.

The new series, Street Fighter: Resurrection, can be downloaded via the GO90 app.  The trailer can be seen here.  But check out the video below for a strong, conceptual take on what can be expected in the new mini-series.