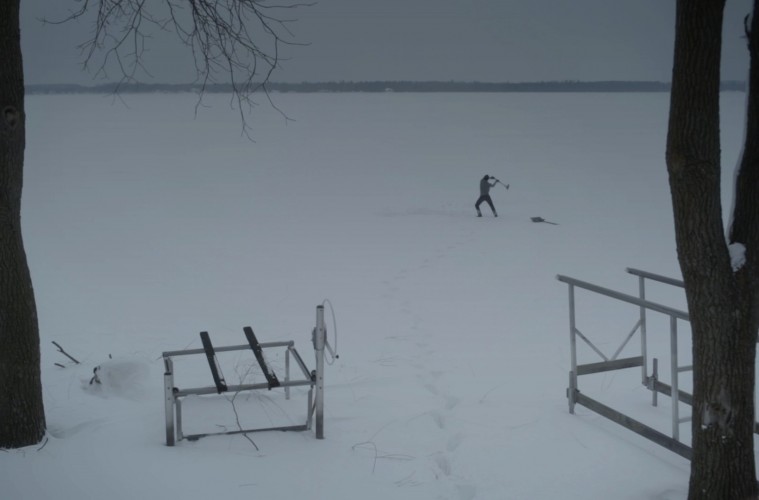 REVIEW: ‘THE HORROR’ BRINGS THE TERROR

When was the last time you saw something truly disturbing in film? Like, it made you look over your shoulder while watching it disturbing? For me, a jaded writer in the trenches of the endless movie blogger wars it doesn’t happen all that often. I have seen so many twists, turns, and barrel rolls it’s hard not to see what’s coming. Then I saw The Horror and found myself trying (and failing) to guess what happens next and even … looking over my shoulder. 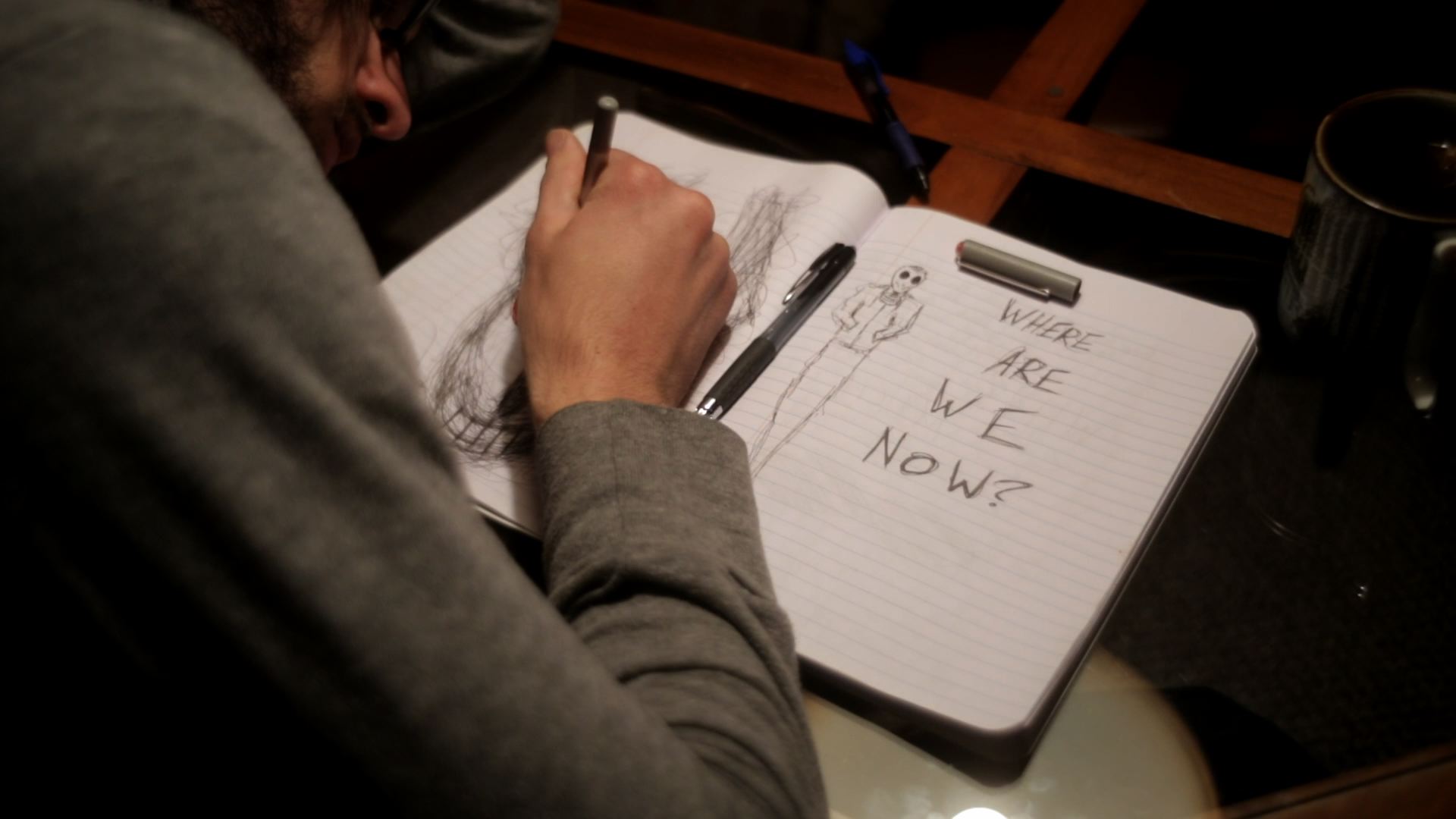 The story is simple, until it isn’t. Twins Malcom Radamacher (played by Raymond Creamer) and Isabell Radamacher (played by Callie Ott) are on a vacation sometime after they have lost their parents. While at their family cabin tragedy strikes again when their home is invaded by two violent thugs. During the ordeal one thug is murdered and the other escapes after throwing his mask into the lake. A year later Isabell is trying to get her life together while Malcom has delved deeper into a search for the missing assailant. She tells all this to a psychiatrist (played by Schell M. Peterson) and that is how the story is related to the viewer. 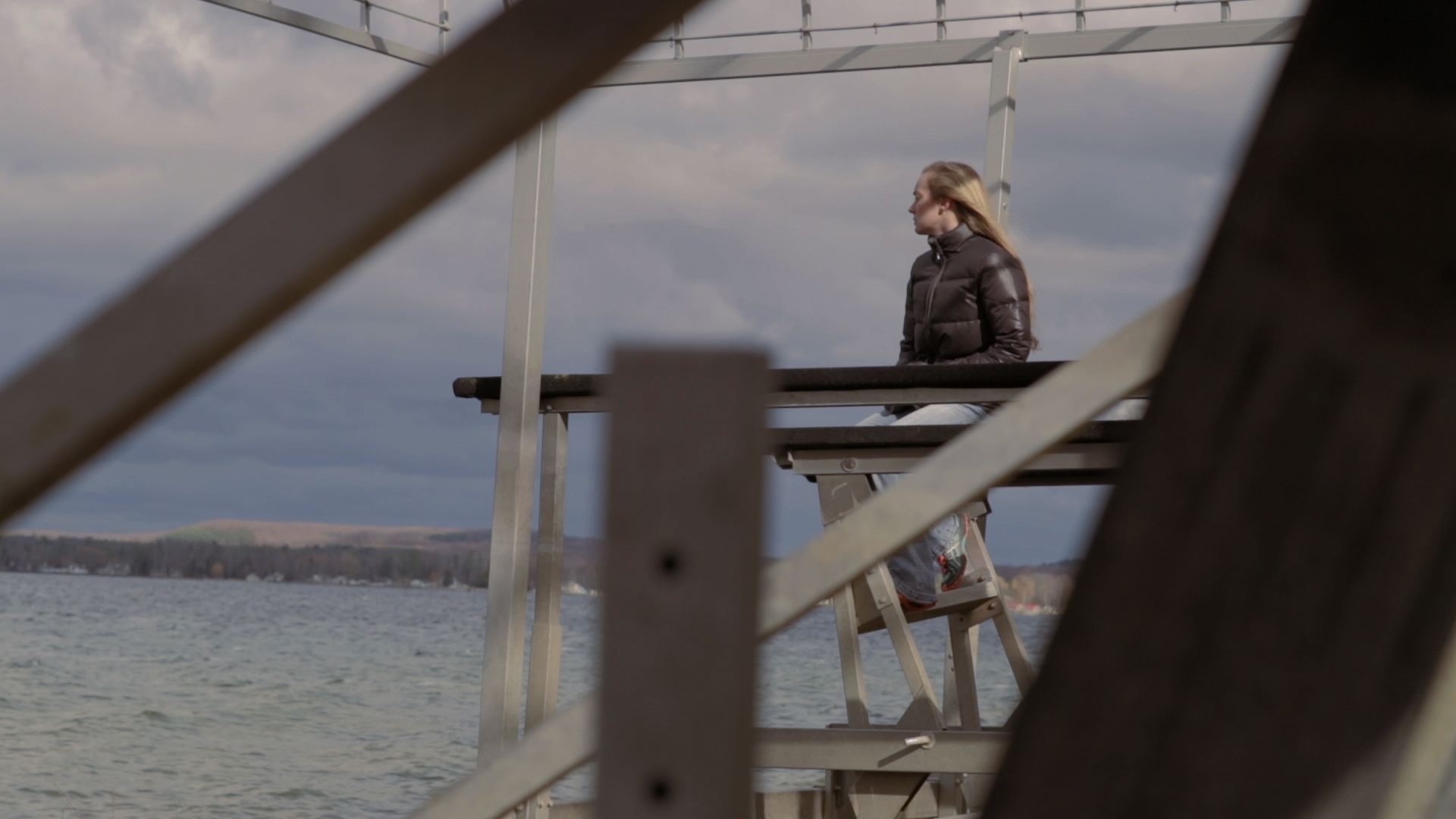 And that is all I want to give away, as the movie has a scant 74 minutes of runtime. Having said that, one would think the movie flies by, but it does everything but that. It zooms in, ratcheting up the tension at every turn, zoning in on a decent into madness you can’t look away from. While doing so the movies script jukes away from horror conventions, replacing typical horror beats with moments of acidic drama. The drama is anchored by a strong core cast, with Creamer and Ott delivering nuanced and dynamic performances as the Radamacher twins. 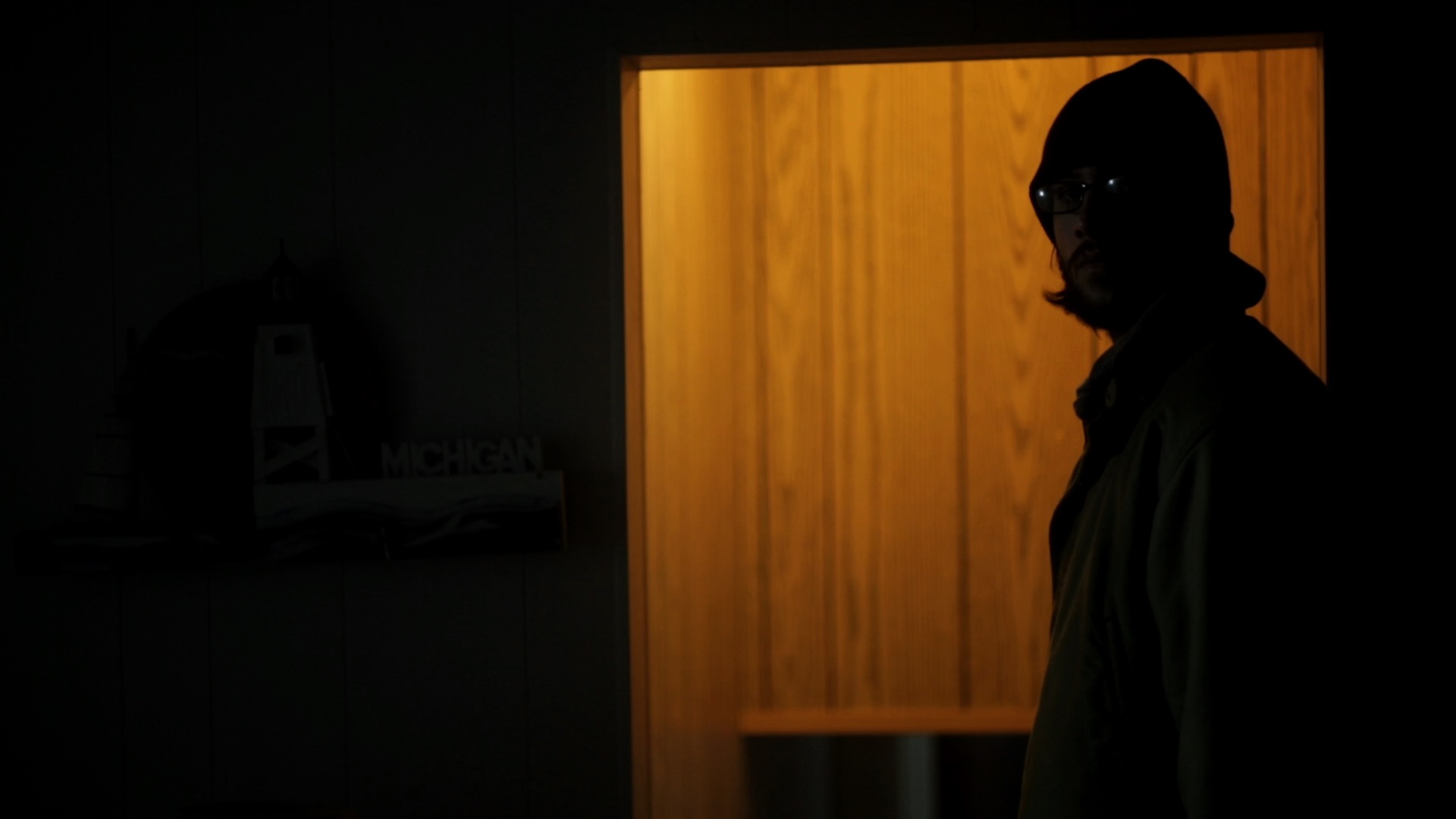 Along with this there is some masterful direction going on here from Jerry J. White III. This movie is like a sports car or a fine meal. Every inch of it matters, and every bite counts. It’s an impressive effort and I’m eager to see what comes next. 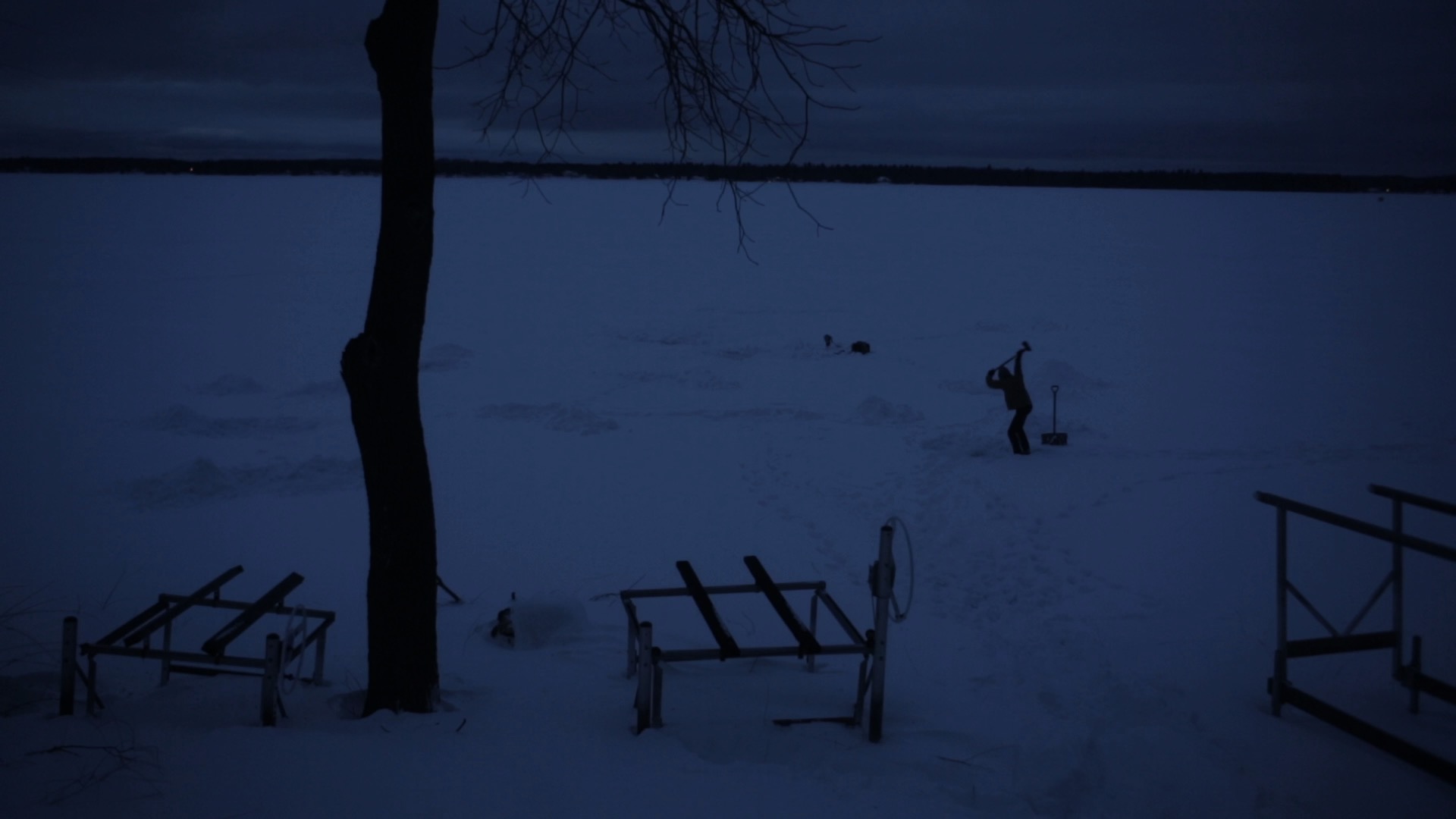 Now, having waxed lyrical about this movie so far I can say it may not be for everyone. Like I said, the movie takes it’s time, which may be confused with “slow” if you aren’t in the right mood or expecting something else. Also, this isn’t a bonanza of blood and guts. It’s a tightly wound thriller begging for attentive eyes with a thirst for something different.

The movie is going to be released on VHS (super keen!) and digital download on April 1rst. If you are in the mood for horror, or just want to watch a really good movie, I highly recommended it.

Trailer for The Horror