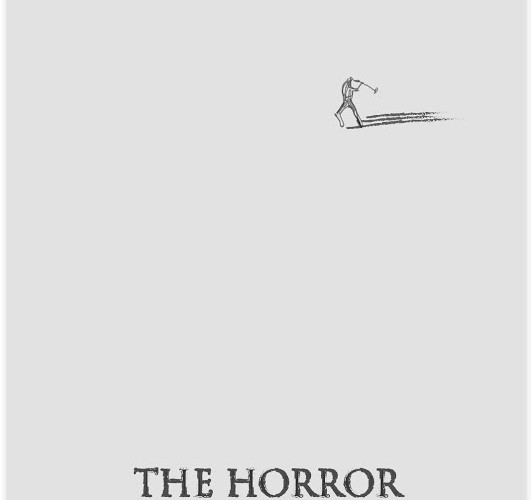 TRAILER: THE HORROR IS COMING

This looks like a good one, folks. Atmospheric, poetic, and full of latent terror. Will try and get you all a review of this one soon. Synopsis follows.

Still reeling from the loss of their parents, Malcolm (Creamer) and Isabel Rademacher (Ott) head to their family’s lake house for a weekend with their friends. What starts as a fun trip is cut short when Malcolm and Isabel ultimately push their companions away. Abandoned, Malcolm and Isabel’s isolation is exploited by two masked assailants who invade their home. Malcolm kills one of them in self-defense, but becomes obsessed with tracking his escaped partner down.

A year later, Isabel is attempting to put her life back together but memories of the invasion cast a long shadow. As Malcolm continues his hunt for the second assailant, Isabel becomes aware of the darkness that he carries inside and, while he claims to be protecting her, she worries that he may be the biggest threat of all.