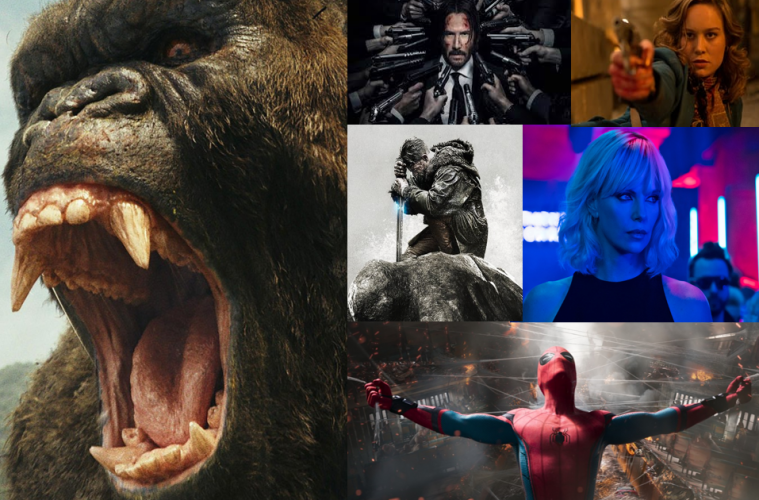 As we’re a good week into December, best-of lists and debates are going to be cropping up like weeds all the way through Oscar night.  David Ehrlich’s already dropped his annual Top 25 video, outlets like the N.Y. Times and GQ have chimed in, and we’ve been brainstorming in the Action A Go Go offices for our own takes on the year.

In that tradition, the montage below is where it’s at.  With a pulsing soundtrack, a stream-of-consciousness editing style, and a healthy appreciation for the visual insanity that is Kong: Skull Island, the video by Sergey Nizhnik rounds up of some of the best action of the year.  Man, when you string it altogether like that, it makes 2017 seem pretty great, doesn’t it?