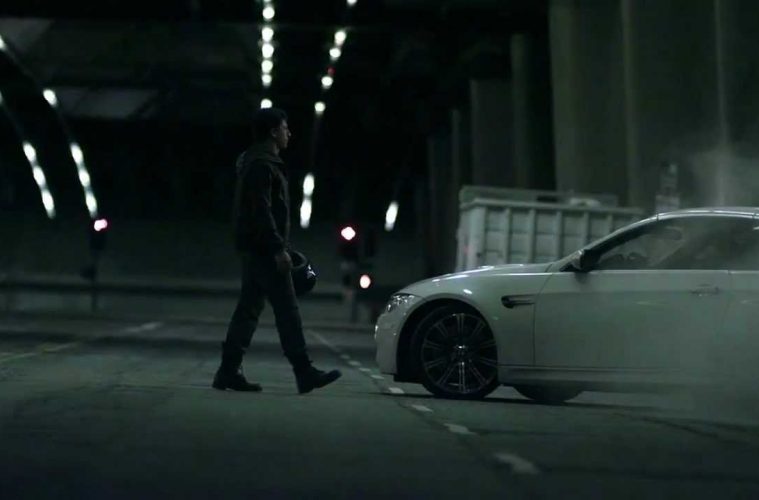 10 Epic Short Movies You Must See!

Short movies are a very tricky thing for new film makers. With a limited amount of time and a very small budget, they must put forward a perfect showcase of not only their skills, but of everyone else involved. The writing, acting, effects and music in a short movie are very important. And while many fail to show promise with the time they have, there are some who rise to the occasion with all the flare of even the biggest names in cinema. With anywhere between 5 minutes to 40 minutes, these movie-loving crews have a chance to send out an idea of what they could do, if granted the chance to present a full motion picture. Think of it as a very complicated job interview… Put your best foot forward and your efforts could land you in the greatest and best paid job of your life.

So here at Action A Go Go, there is a great love and respect for these small movies that offer so much among the team. And while I personally am very hard to please when it comes to short movies, of any genre, I often find myself very surprised by just how good one of these projects can be. Some may suffer from bad acting, bad visual effects, stolen scores from major movies, or even a total lack of originality. But at the heart of many of the short movies I’ve seen is the promise of something grander and perhaps a few new super talents to provide us with future entertainment. And to prove the worth of those short movies, here are 10 movies which vary between several genres, such as martial arts, sci-fi and just good old-fashioned car chase action. Many have been lovingly based on video games, while others display breathtaking fight scenes and energetic stunt displays. There are many great short action and sci-fi movies out there, but these are some of the most impressive. Enjoy.

Not the best acting or story, but the fight scenes are incredible here, a full throttle display of awesomeness.

As a fan of free running, I have a lot of love for this action short. Terrible acting and story, but some of the best free running stunt work I’ve ever seen. Spectacular showcase for free running.

The first of several shorts here based on video games, this one is possibly the best made one out there. A little slow, but thrilling and extremely well made.

The second Tom Clancy-inspired short movie, this one is even more impressive than the one above. Stunning war procedure thriller, definitely one that deserves a full movie.

The Grand Theft Auto franchise is beloved around the world. And this very short movie is the perfect tribute to it. Who doesn’t love a fantastic car chase with pumping music?

Pretty much like all short martial arts movies, the acting and story are terrible. But once again, the fight skills here are magnificent, even if sometimes poorly timed or edited for film. Stunning stuff.

Short action movies using a war setting are usually fantastic. Very little story needed, a small dose of acting skills and a quick display of action shooting skills. Shorts like this are always popular among us action movie fans.

This is very unusual and very unoriginal, but it’s made with pure love and respect for the genre. Once again it suffers a little from dodgy acting, but when a short movie looks this good, we can’t complain. Very impressive.

Based on a popular video game and stinking of ‘Lord Of The Rings’, this short is possibly the zaniest of all, with lots of work gone into makeup and costumes, and several fantastic shots of action. Great fun.