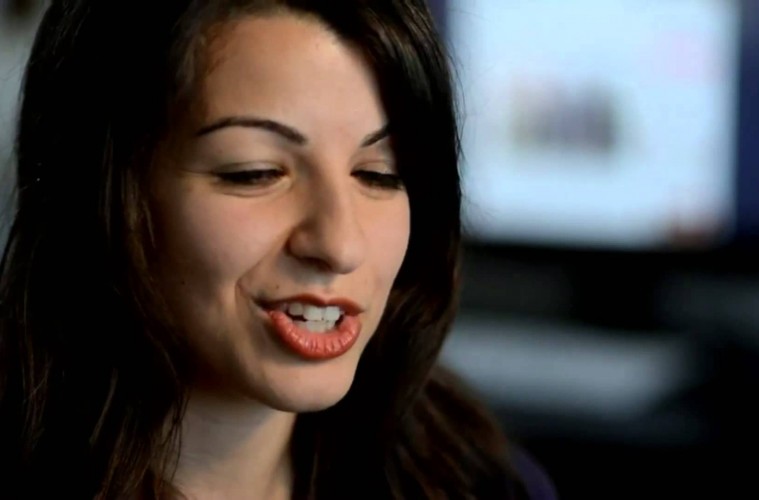 #Gamergate: Anita Sarkeesian Was On The Colbert Report Last Night And Here Is How It Went Down

The online conflict known as Gamergate continues to roll forward. Gaining quite a bit of major media attention with each passing week while simultaneously refusing to go quietly into the night.

One of the more divisive figures in this war for the gaming industry has now made her way to Colbert Report: Anita Sarkeesian.

Personally, I like this interview because it is typical Stephen Colbert. The host of the long-running Comedy Central show pokes fun at all parties involved — from overly-aggressive trolls online to Sarkeesian and her supporters in the audience.

It’s important to remember that Colbert Report isn’t a news program and Stephen Colbert isn’t a news anchor. He is a comedian. For that reason, this segment is simply “Infotainment” at it’s purest.