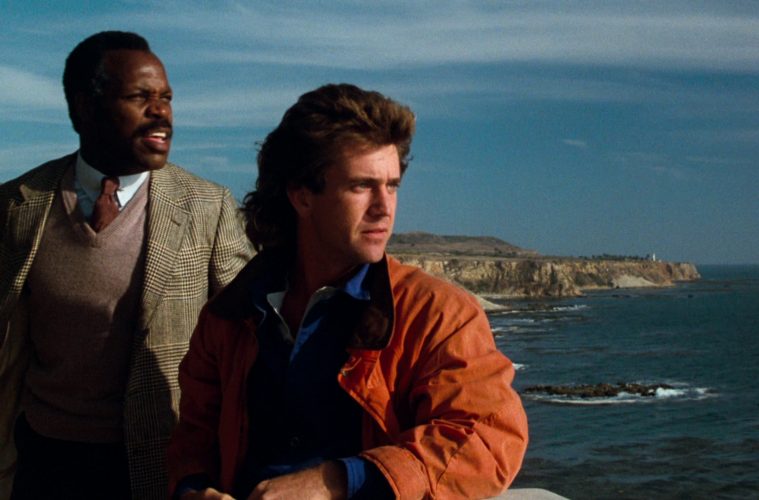 BRYAN EDWARD HILL ON LETHAL WEAPON’S IMPACT ON RACE, REY, THE WAR ON GAMES, AND MUCH MORE!

I make comics. And while I’m not raking in Big Two exclusive contracts or Robert Kirkman dollars, I remain passionate enough about it that I continue to do it, because I love storytelling. As a matter of fact, I love storytelling so much that I often worry about how — particularly within the world of comics — the creative landscape has shifted. What once was a small pond has become a popular oceanside destination. Major media companies have set up shop around the funny book industry to hunt for the next big IP to spin into…anything! As a result, the number of hopeful indie creators scratching for notoriety has ballooned beyond belief. Meanwhile, both creators and companies seem constantly locked in a battle concerning personal politics. A war that seems to have turned the art of storytelling into a an offensive maneuver instead of a form of expression.

The creative landscape has changed. Not just for comics. It’s changed in movies, video games, and television as well. Some would say that this is just a sign of progress – that things like comics and games are growing up. Others believe that this is the death of creative freedom. I remain perpetually concerned.

Fortunately there are people like Bryan Edward Hill and Liana K. Hill is the Story Editor over at Top Cow Comics (Witchblade, The Darkness). Recently, he answered the call of YouTube’s Liana Kerzner. The two sat down to reexamine the content creator-consumer relationship as it stands today. In the process, they leave no stone unturned. The following two-parter sees the host and guest talk about everything from Lethal Weapon’s impact on race to Jack Thompson and Tipper Gores’ war on gaming. It is an amazing conversation comprised of some fantastic insight into the world of film, TV, comics, and gaming from two people who know the biz.