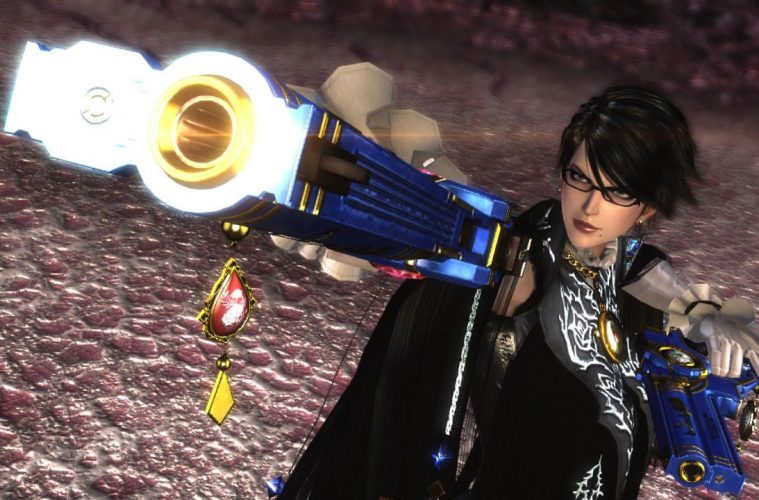 DEBUNKING CULTIVATION THEORY: DO GAMES CAUSE SEXISM AND VIOLENCE IN THE REAL WORLD?

In case you hadn’t noticed, we like what would be considered low-brow/trashy entertainment here at Action A Go Go. Now, like most things, taste is subjective. Which means that we aren’t particularly interested in validating what we like to people that just don’t get it. Unfortunately, all too often, the people that just don’t get it have a track record of being overly concerned about what people like us (and, it’s safe to assume, you) like to read and watch. At the heart of the argument is a little thing called “cultivation theory.”

Introduced in the late 1970s, cultivation theory hypothesizes that the more time a viewer spends in a fictional world the more likely it will negatively impact their ability to function in society. While this concept was originally intended to explore our TV viewing habits, it has since been applied to everything from movies to video games. Questionably so.

In the following clip, YouTuber Liana Kerzner discusses cultivation theory and how it is often misused to explain the connection between certain types of entertainment and how we function (or not) in society. It’s great insight. The type that really unpacks the argument from every conceivable angle.

But don’t take my word for it. Clickity-click…