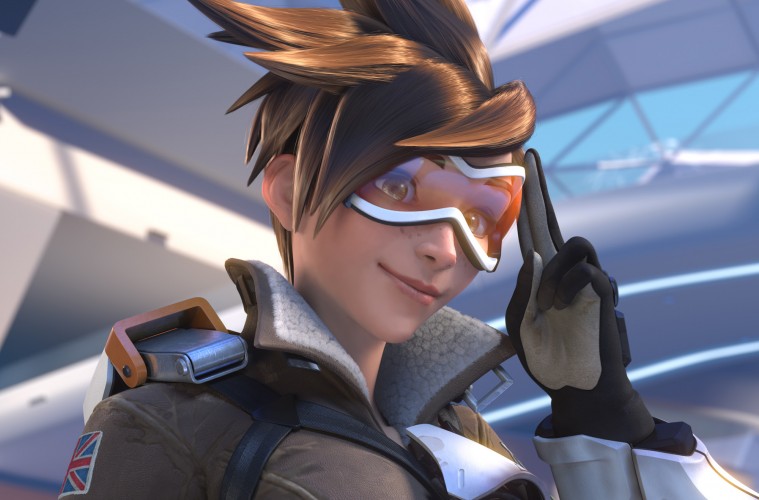 Games Journalist Liana Kerzner has become kind of a favorite around Action a Go Go. In particular, her YouTube channel has made it a point to try and wave the white flag of peace during what seems to be a never-ending online culture war. From her ongoing Gamer’s Guide to Feminism series to her open discussion videos — Liana hasn’t shied away from many of the hot button issues that seem to circulate popular culture as of late. Issues such as gender, race, censorship, and (the thread that seems to consistently tie these things together) Internet outrage.

In the following two-part interview, Liana talks with comic artist Nelson Blake II (Romulus) about REAL diversity, meritocracies, the role of story structure, voting with your dollar, and oh so much more. If you think this video features your typical demands for “safe spaces” and “micro-aggressions” then buckle up! This conversation is incredibly honest, loaded with truth bombs, and goes against what has disturbingly become conventional thought.