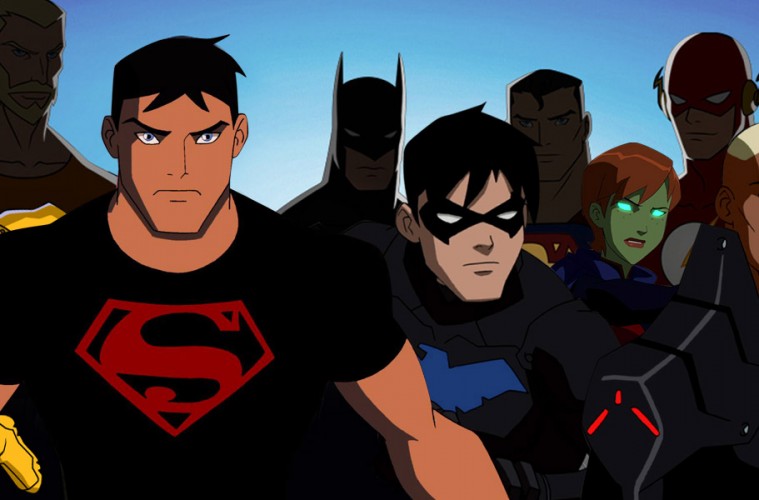 The Kids Are Alright: Paul Dini, Toys, and the Painful Adolescence of Fanboys and Fangirls

From the Fall of 2010 ’til the Spring of 2011 — while my modest little family was adjusting to the welcomed arrival of our newest member my infant son — my daughter and I bonded over a modern cartoon masterpiece: Thank you, Mr. Genndy Tartakovsky for Sym-Bionic Titan. 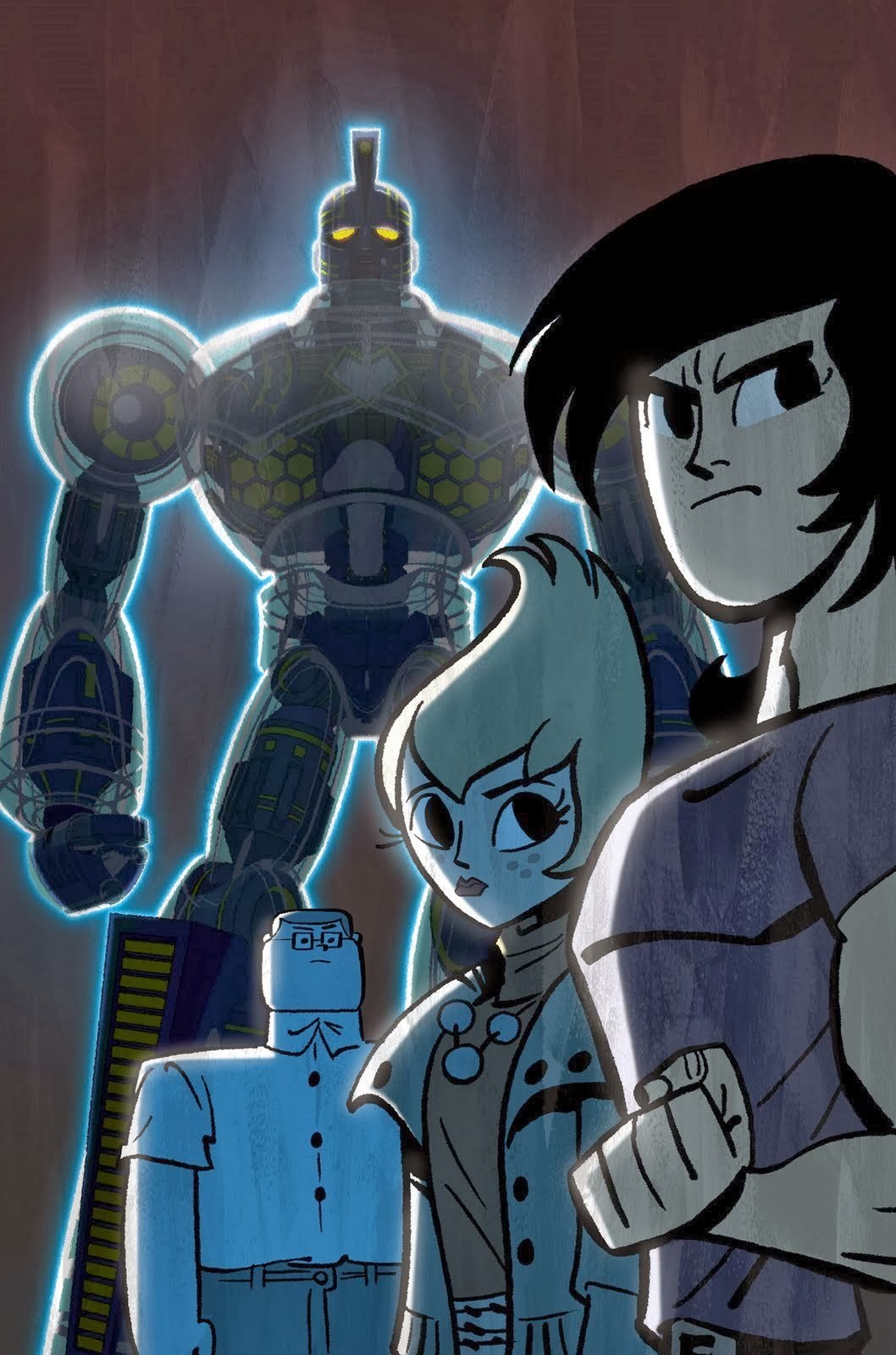 If you even remotely enjoy cartoons and are a fan of awesome, then do yourself a favor and find Sym-Bionic Titan, a sharply scripted, full-o-heart and moxy, animated series. Consume it. That’s what my daughter and I did. And then it was gone. Unceremoniously Sym-Bionic Titan was over. Titan became one of the many recent casualties of the corporate machine at play over at Cartoon Network. A channel that we sometimes forget is still beholden to the morays of an actual grown-up television station, ratings warts and all. 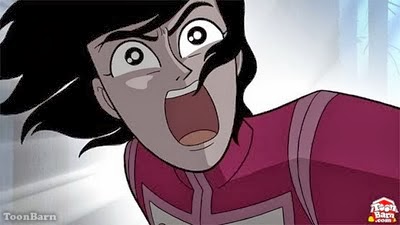 I was livid and heartbroken. My daughter loved this show, I loved this show and according to some article I read on some website , the show got yanked because they couldn’t market toys for it.

MERCHANDISE?! How dare they take this precious thing my daughter and I found a level to relate on and sacrifice it to the alter of commercialism? It was all so typical, so adult. They always find a way to steal the magic.

I didn’t tell her. I didn’t tell my daughter because I felt that she would take it harder than me. And then a funny thing happened on the way to epiphany. A few reruns of Titan aired on Cartoon Network and my daughter said out loud, “I wonder when the new episodes are gonna start.”

I told her solemnly, “They cancelled it, baby. There won’t be anymore episodes of our favorite show.”

I expected such righteous rebuke, a mighty railing against the man and the establishment that only pure youth and disregard for all things serious could muster in a child’s regret of something lost that was fondly held. But then came the following reply:

“Well that sucks. It would have been nice to know what happened next, but at least we got what we got. It was a great show.”

I sat slack-jawed staring back at my little girl. I tried to explain why the show had been cancelled, why she should be more upset like I was. But my daughter just sat there and politely listened while she enjoyed the rest of the rerun of her favorite cartoon. I could tell she really didn’t care about all the minutia of adult business. What had existed of Sym-Bionic Titan, had existed and she would always enjoy those episodes. The child had already moved on.

And that was the epiphany. Children move on, they enjoy glorious things in the wonderful moments that they happen and when those moments pass, children adeptly move on. On the other hand, we adults — we sophisticated and experienced nostalgia-philes (“fanboys”) — we do not move on, we do not except that change. No, rather we languish and belly ache, dramatize, and throw class-A tantrums over imagined slights to our sacred childhoods that have long since passed into the ether of bygone decades. We take our knowledge of how the world of business works while trying to reconcile our continued love affair with entertainment intended primarily for children — for those with unabashed wonderment — and we march off on crusades. Crusades predicated on making things “better for the children.” Meanwhile, the children are fine. They are having the time of their lives while we are lamenting that the inner child of our 30-plus old selves is no longer being catered to.

Over on Facebook, I stumbled upon a link to an article on IO9 where they are highlighting some comments Paul Dini made while on Kevin Smith’s podcast. Dini goes into some detail regarding the attitude of Cartoon Network execs who apparently are only interested in marketing superhero cartoons to boys. (Go figure, would’ve never guessed) Apparently, boys buy the merchandise for those shows whereas little girls statistically do not. Of course Kevin Smith was aghast, stating that they aren’t trying hard enough. That they could sell girls umbrellas with Young Justice handles. Something! Anything to target girls with these cartoons.

I wonder if that isn’t pandering. My little girl could care less about Young Justice umbrella handles, Mr. Smith. Besides, she really enjoyed that show, it went away and she moved on, as children are want to do. I think it’s our problem and we are disingenuously trumpeting the cause for more inclusive marketing of these gender-focused shows, but has anyone actually asked little girls what they would like to play with? What they are truly interested in? Or are we just being old, crusty, belabored fanboys simply upset because we loved Young Justice and we didn’t want to see it cancelled? We loved Sym-Bionic Titan! How dare they take it from ME?

I grew up watching Thundercats, Transformers and Robotech. All shows that pushed toys to boys pretty much exclusively. One day those cartoons went away and I dealt with it. I know scads of women from my generation who enjoyed those shows as children just as much as I did. They are well-adjusted and in no way bitter over the fact that Transformers were marketed to boys. They were busy doing their own things, pursuing their own interests when they were little girls. Left to their own devices little boys and little girls today are maybe even more equipped than we were to forge their own way when figuring out what toys interest them, what cartoons interest them and what’s important to them as children.

This originally appeared on TheGetawayVan and was posted here with his permission.