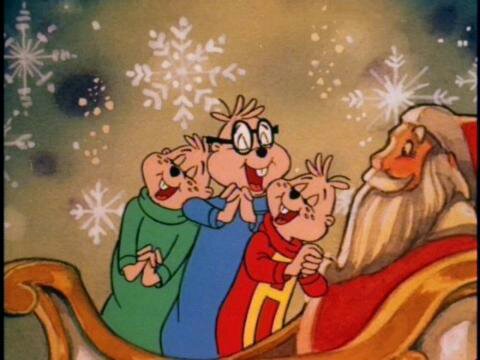 Thanks to Vimeo, the spirit of giving, and a blatant disregard for copyright laws, Action A Go Go proudly brings to you…A Chipmunk Christmas.

Did I learn anything from this tale of re-gifting from Tommy, Alvin, Simon, and Theodore? Well, if expertly operating a top-loading Sony player counts, then yes.

A.Chipmunk.Christmas.DVDRip.XviD-XMAS from chad wamsley on Vimeo.