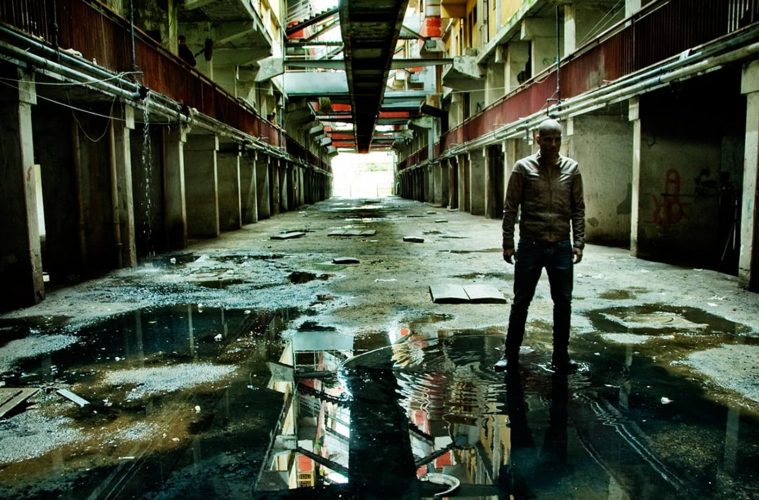 The epic Italian crime drama Gomorrah is set to return to our screens shortly.

A new trailer for the fourth season suggests that there’s going to be little peace among Naples’ mafia clans.

Indeed, it looks like old alliances are going to be dissolved in the face of a new rival on the streets of the Italian crime capital.

Information about the release date for series 4 is very sketchy. The new series of Gomorrah looks set to air in Italy on Sky at the end of March. Dates for the rest of the world aren’t known, but we can assume they’ll be shortly afterwards.

Get a taste for the new series in the dramatic season 4 trailer for Gomorrah.