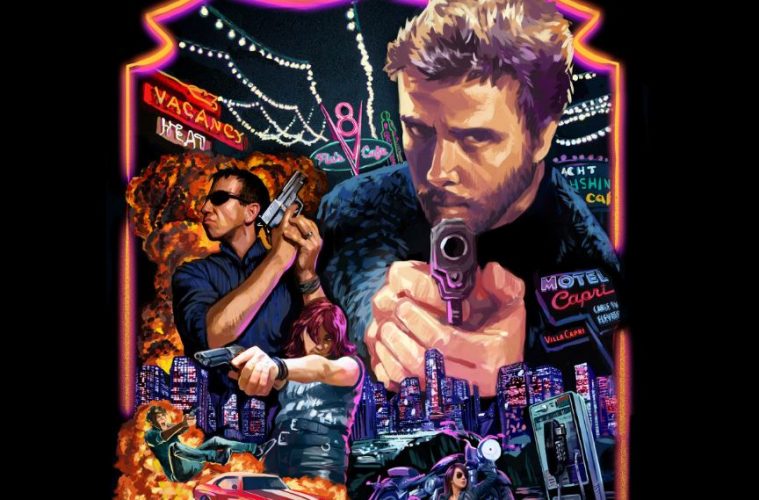 UK’s Robin Ogden, AKA OGRE is back with a stunning new release, “Calico Noir”.

As the title suggests, this album is laden with crime-drama clichés and intense action-film vibes. Primed in “obsidian black shell”, a limited run of 50 cassette tapes sold out within just a handful of hours after going live to the public. That’s all well and good though, because these tapes are so fire they were bound to melt your speakers. Included with the release is a VHS-esque box synopsis that embodies the feeling of this album. ‘Hired as a freelancer by his old employers, the FBI, psychological profiler Jerome Bishop must piece together the most labyrinthine case he’s ever faced. 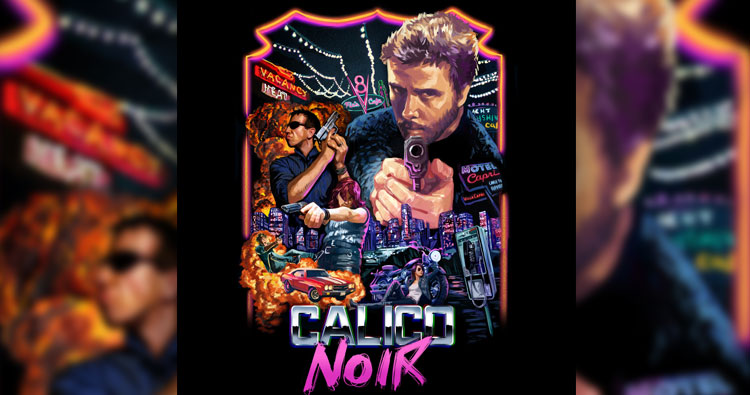 After years of compulsory retirement, his world erupts in violence – a series of ritualistic murders, a wave of panic and fear. When every clue is a dead end, every crime scene as cold as its victims, Bishop must go beyond fear and reason to delve into the mindset of a most insidious killer.

Grab a listen below.

Source: Experience Drive Radio for yourself. Go back to the 80s…