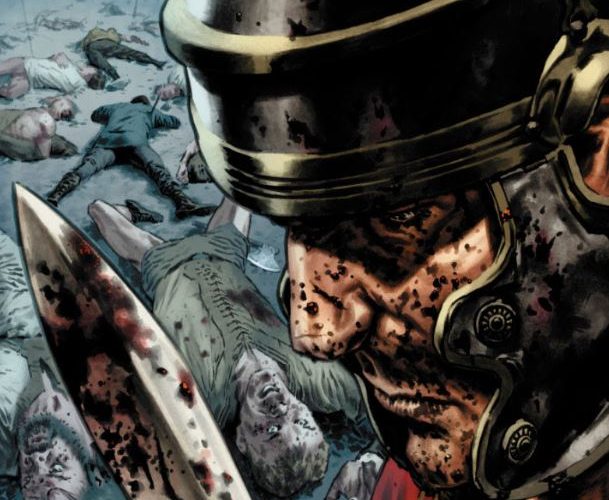 ‘BRITANNIA’: A JOURNEY THROUGH TEMPTATION AND BLOODSHED WITH THE WORLD’S FIRST DETECTIVE

Whiskey Tango Foxtrot: Ruled by the Fates. Manipulated by the Gods. Commanded by Caesar. In the year 65 A.D., one’s destiny was not his own. At the height of Nero’s reign, a veteran of Rome’s imperial war machine has been dispatched to the farthest reaches of the colonies to investigate unnatural happenings… In the remote outpost of Britannia, Antonius Axia – the First Detective – will become Rome’s only hope to reassert control over the empire’s most barbaric frontier…and keep the monsters that bridge the line between myth and mystery at bay… 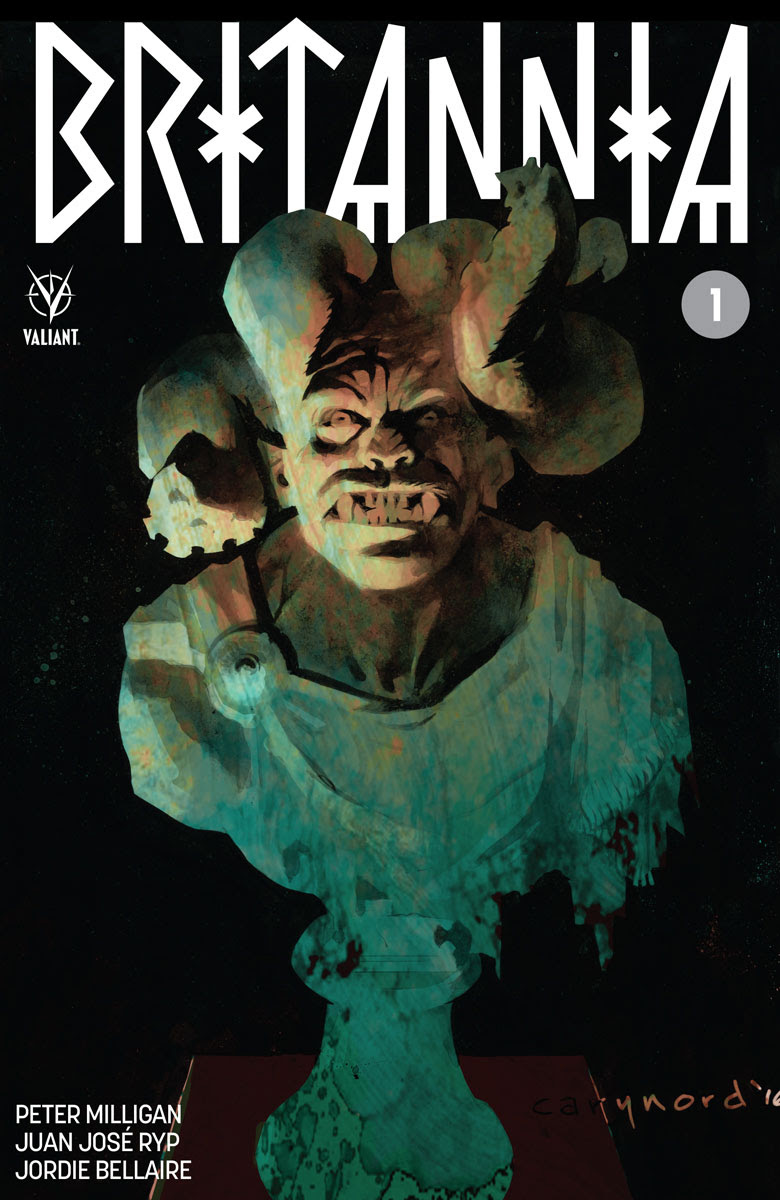 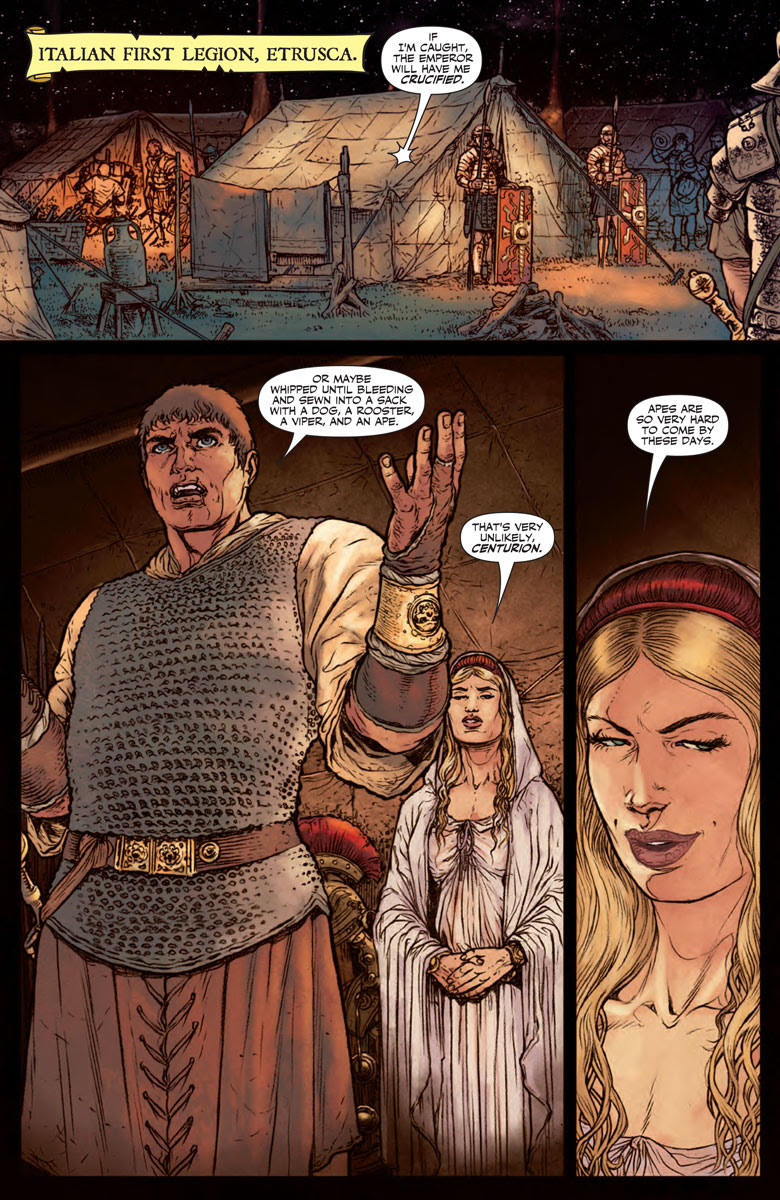 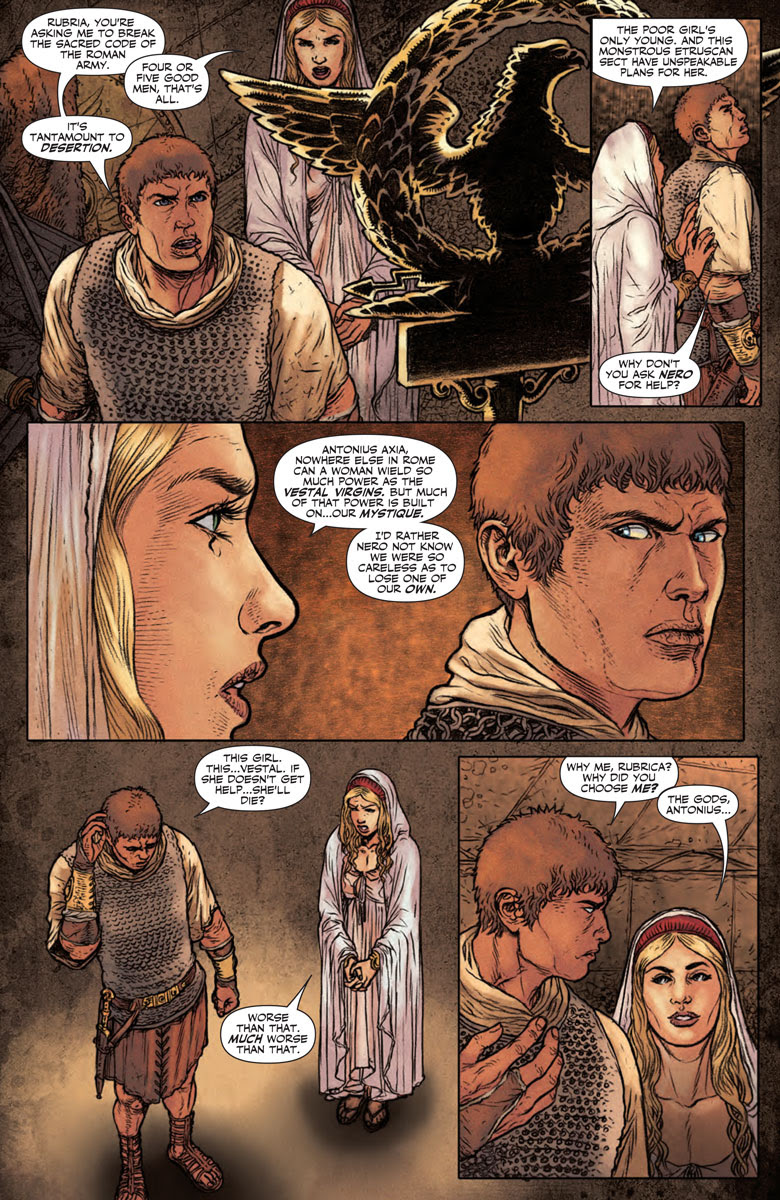 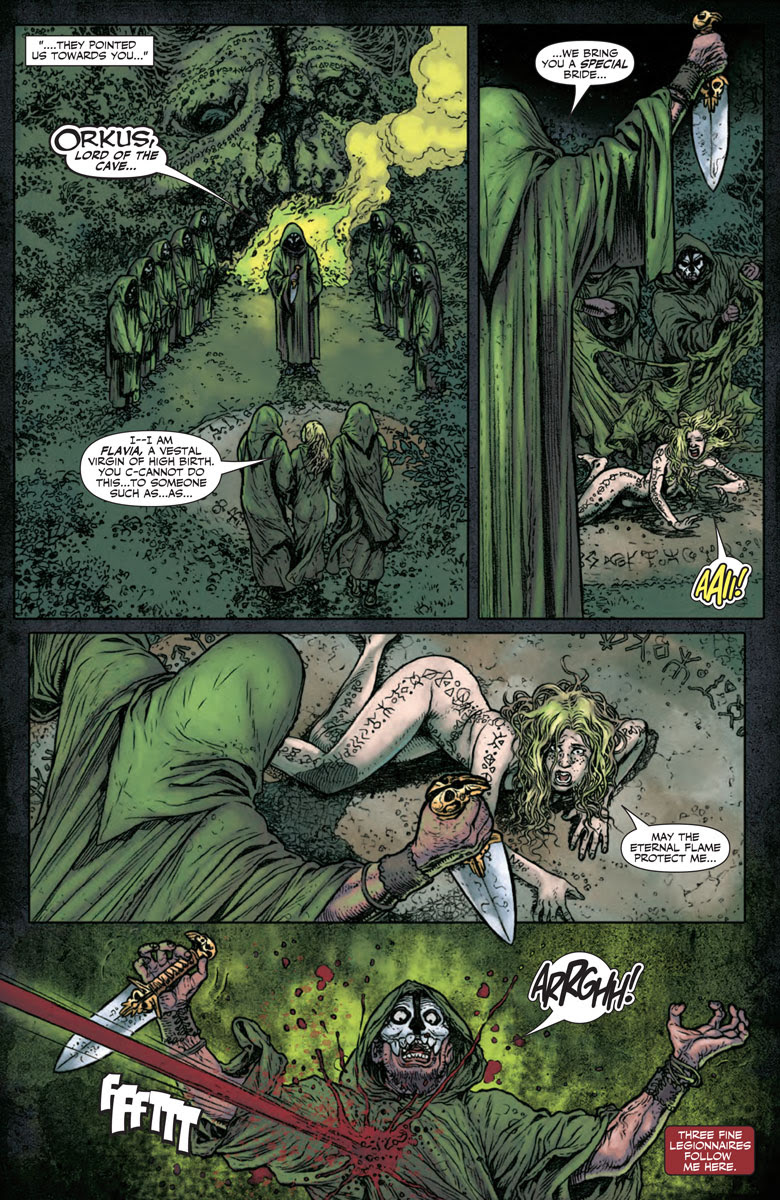 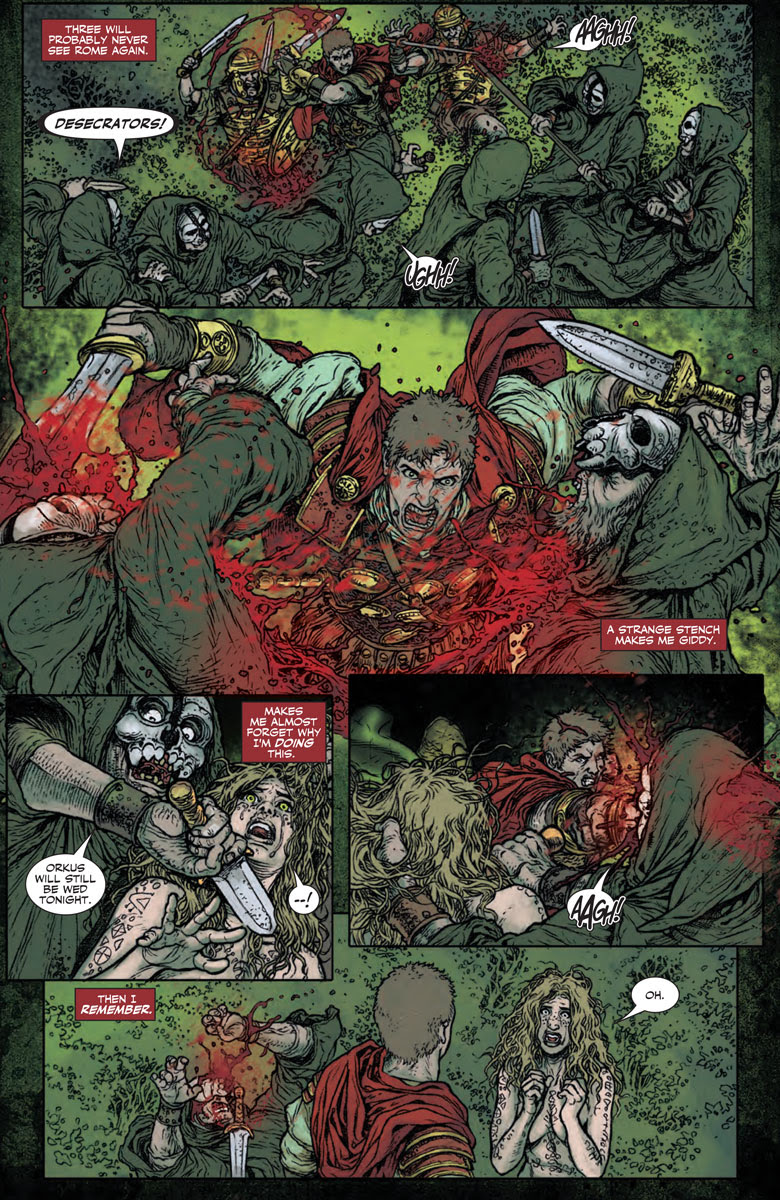 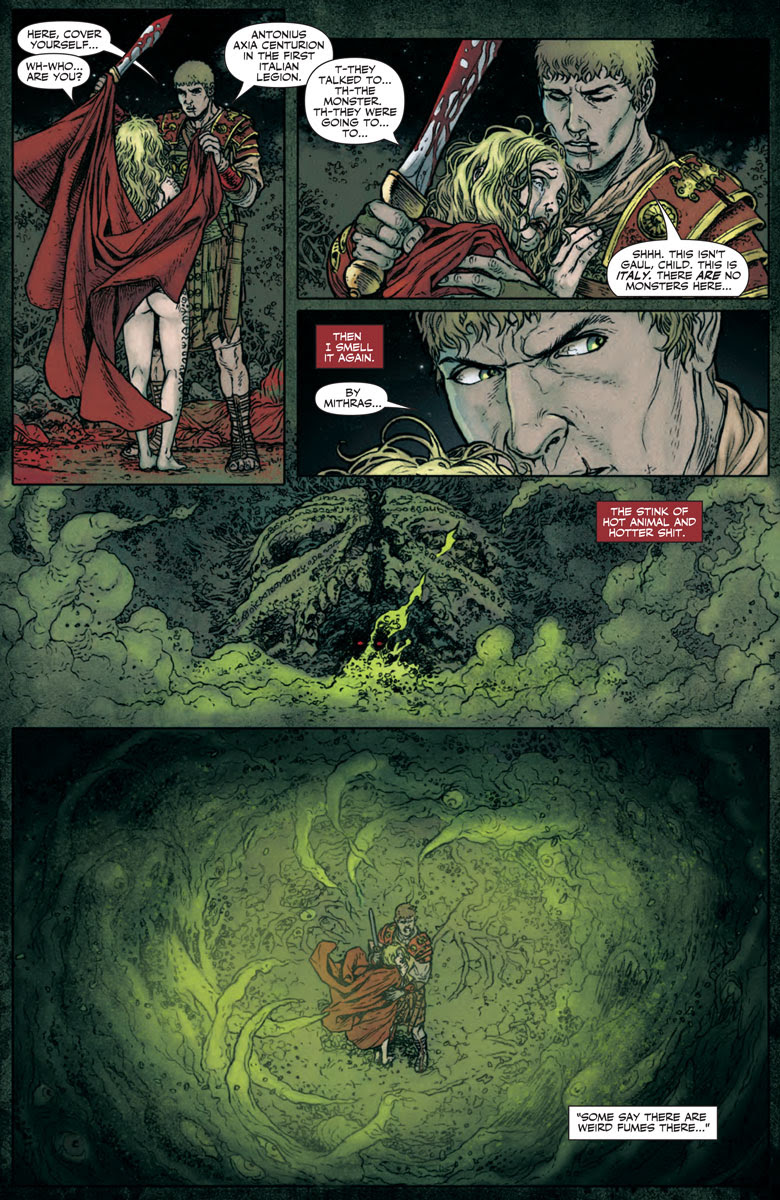