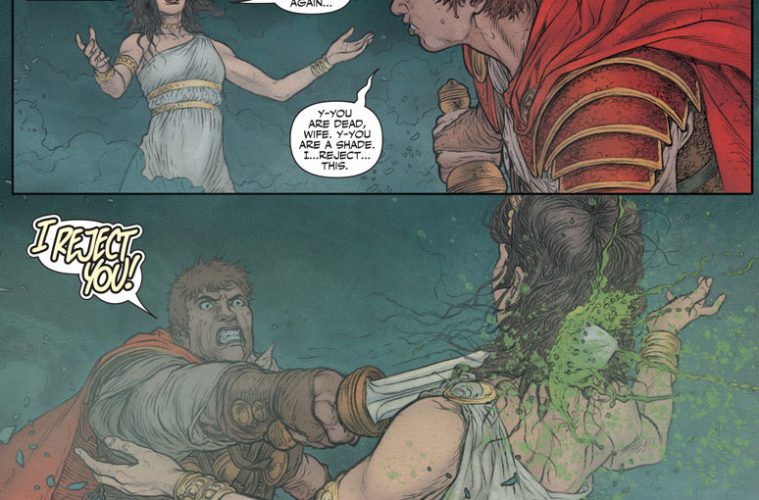 Whiskey Tango Foxtrot: Dispatched to the remote outpost of Britannia by Rome’s highest power, the ancient world’s first detective – veteran legionary Antonius Axia – has found himself on a horrifying journey that will challenge everything he knows about death, destiny, and the limits of reality itself. But in this wild and pagan land, far removed from Nero’s control and influence, how will he grapple with the witches, demons and deities that lurk just out of sight These are aberrations beyond the comprehension of a citizen of history’s most civilized empire…and, as Axia searches for the truth behind their making, he must first ask himself: Are these monsters truly creatures of myth…or creations of his own mind? 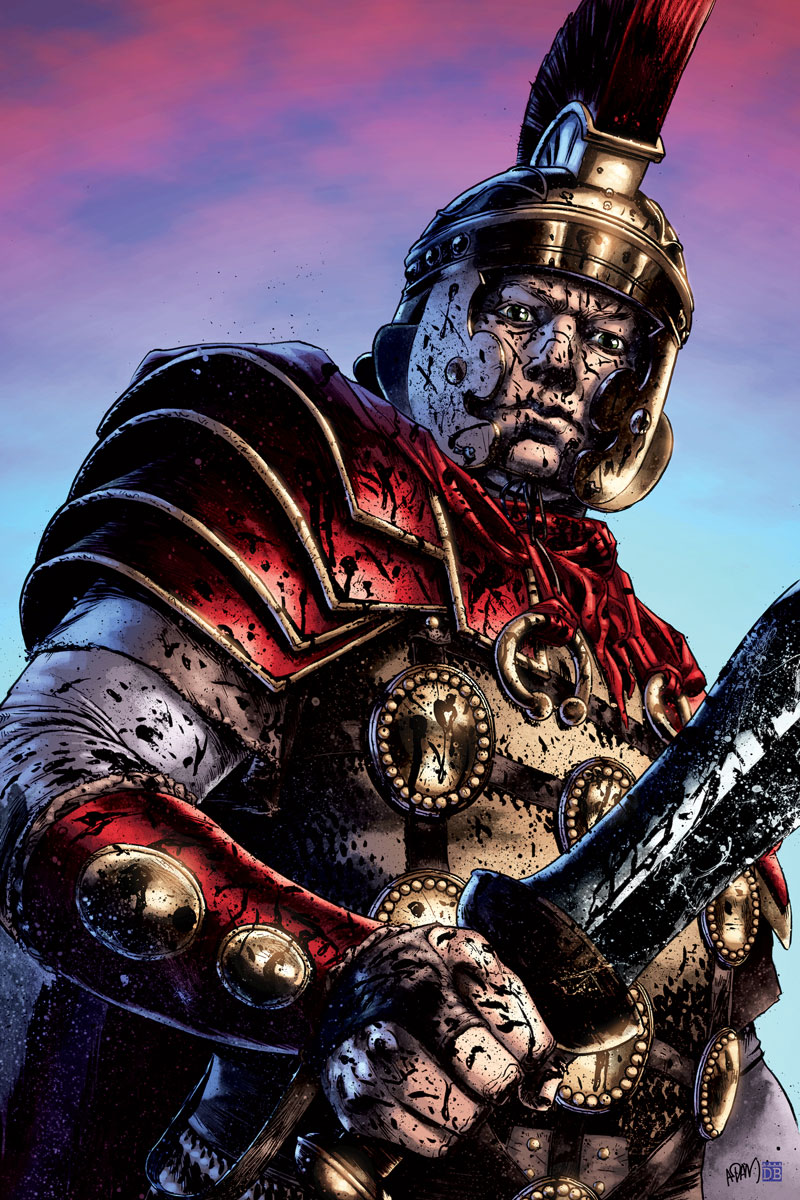 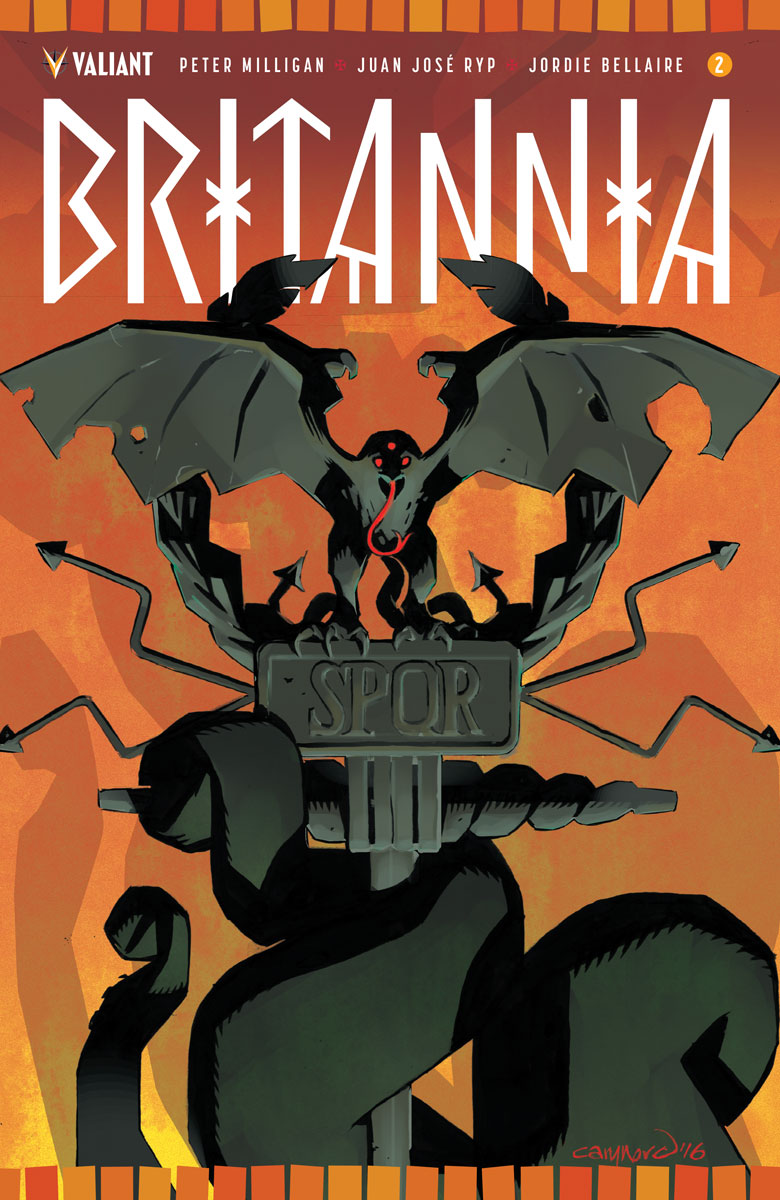 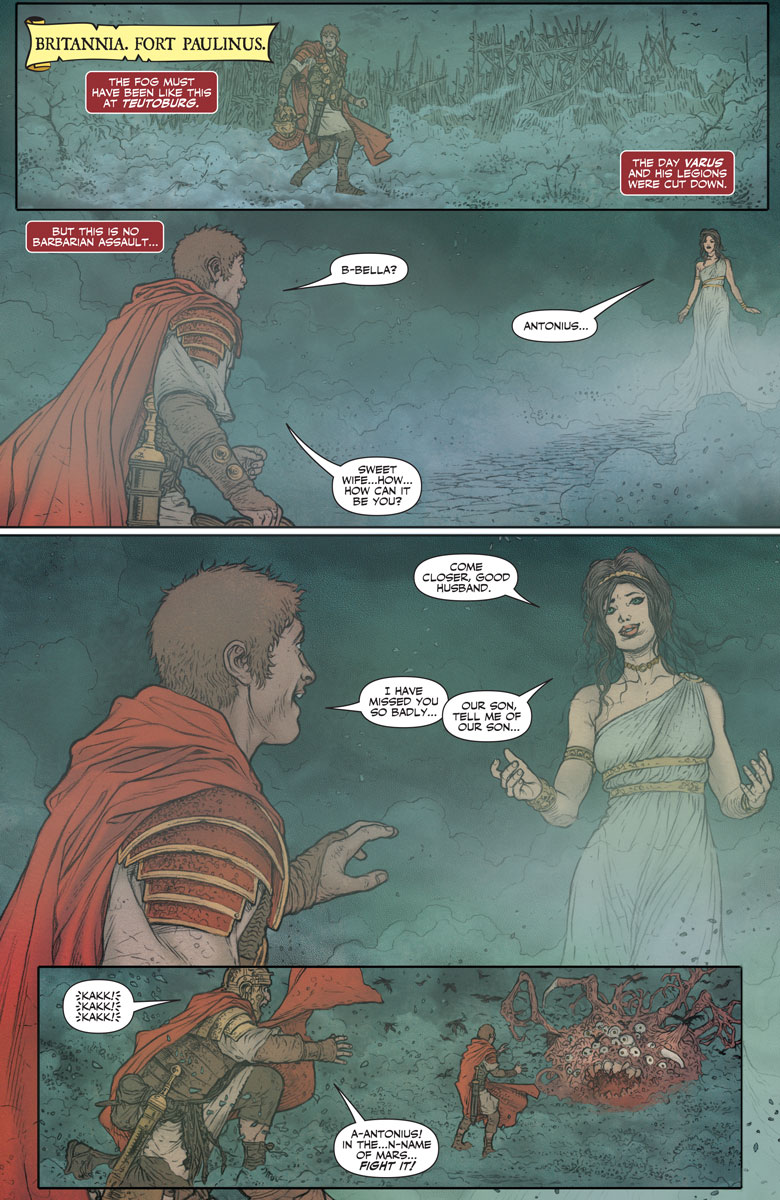 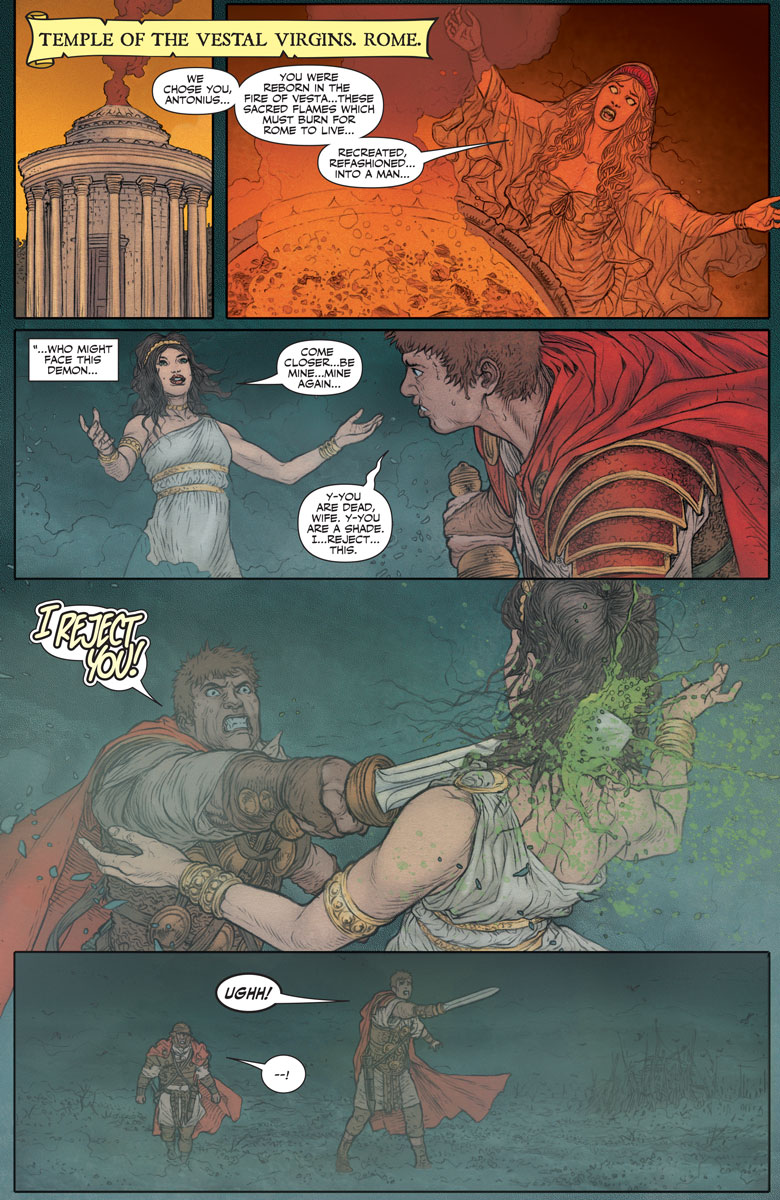 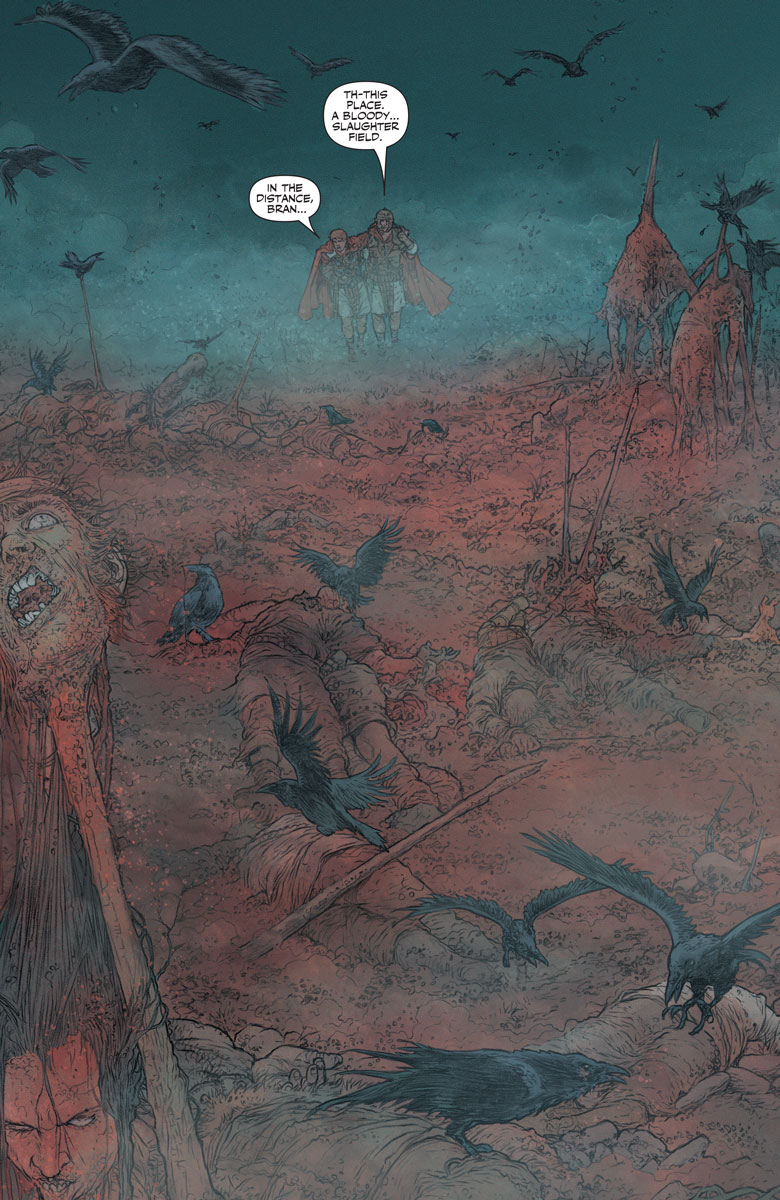 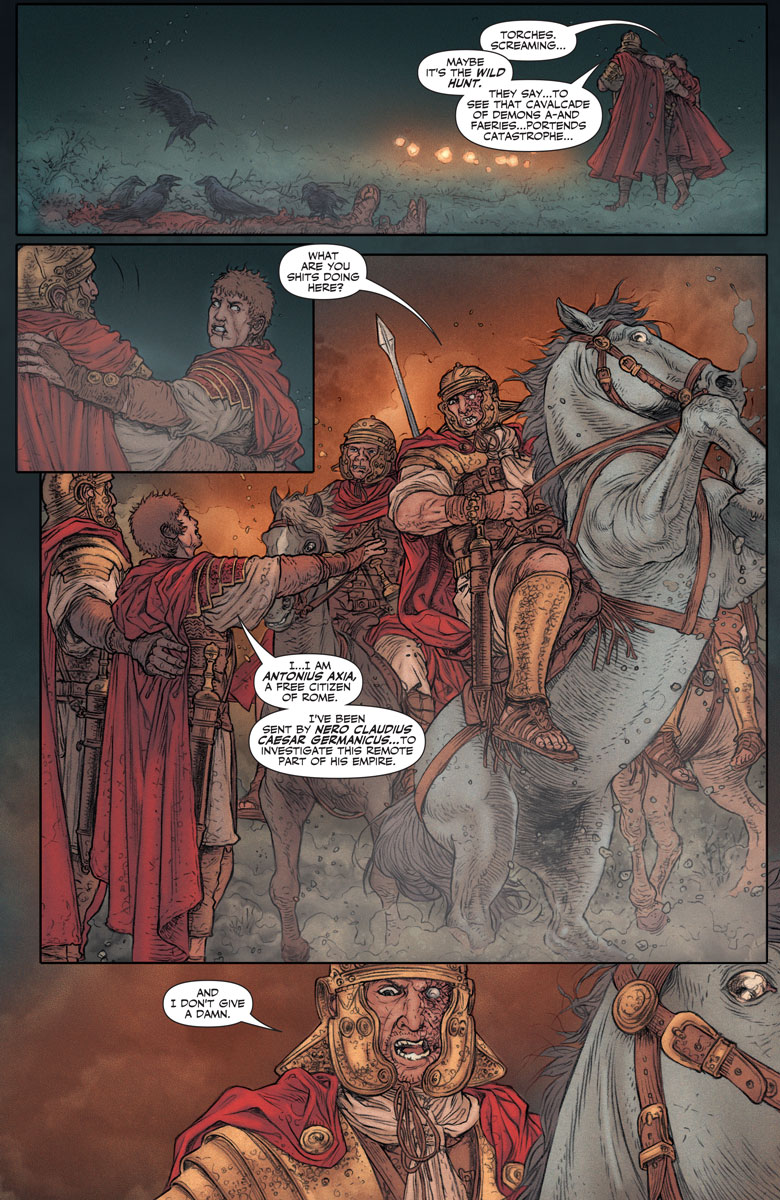 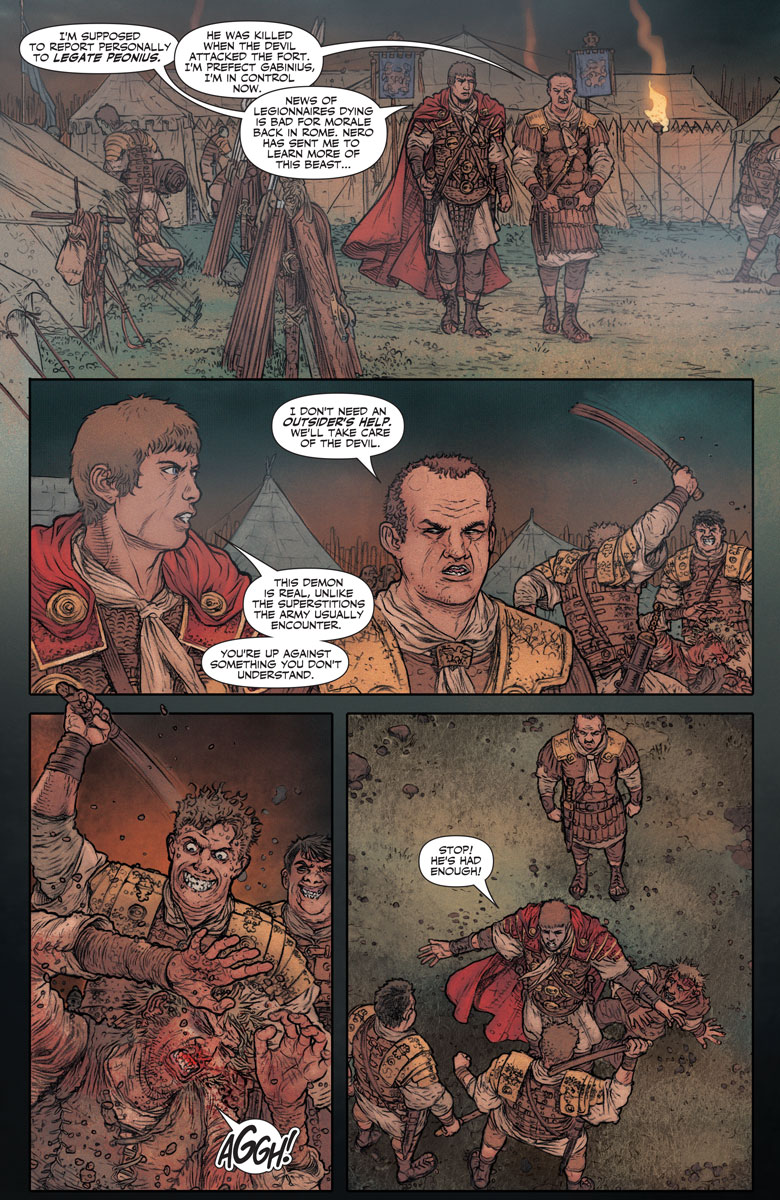