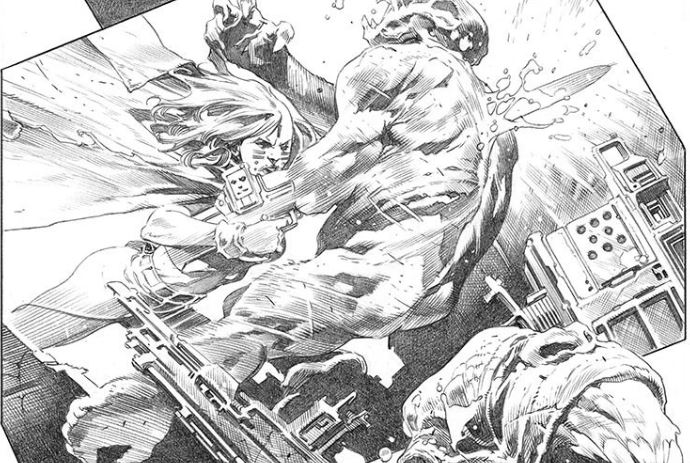 At long last, Valiant is proud to present your first look inside 4001 A.D.: WAR MOTHER #1 – an all-new, self-contained one-shot exploding out of the pages of the summer’s most ambitious crossover event and launching a major new character into the future of the Valiant Universe! First announced as a top-secret first appearance spinning out of Valiant’s acclaimed 4001 A.D. event, War Mother steps out of a highly speculated-upon cameo in last summer’s best-selling BOOK OF DEATH…and into her armor-piercing full-length debut right here on August 3rd when New York Times best-selling writer Fred Van Lente (IVAR, TIMEWALKER) and spectacular rising star Tomás Giorello (Conan) introduce the 41st century’s most formidable fighter! 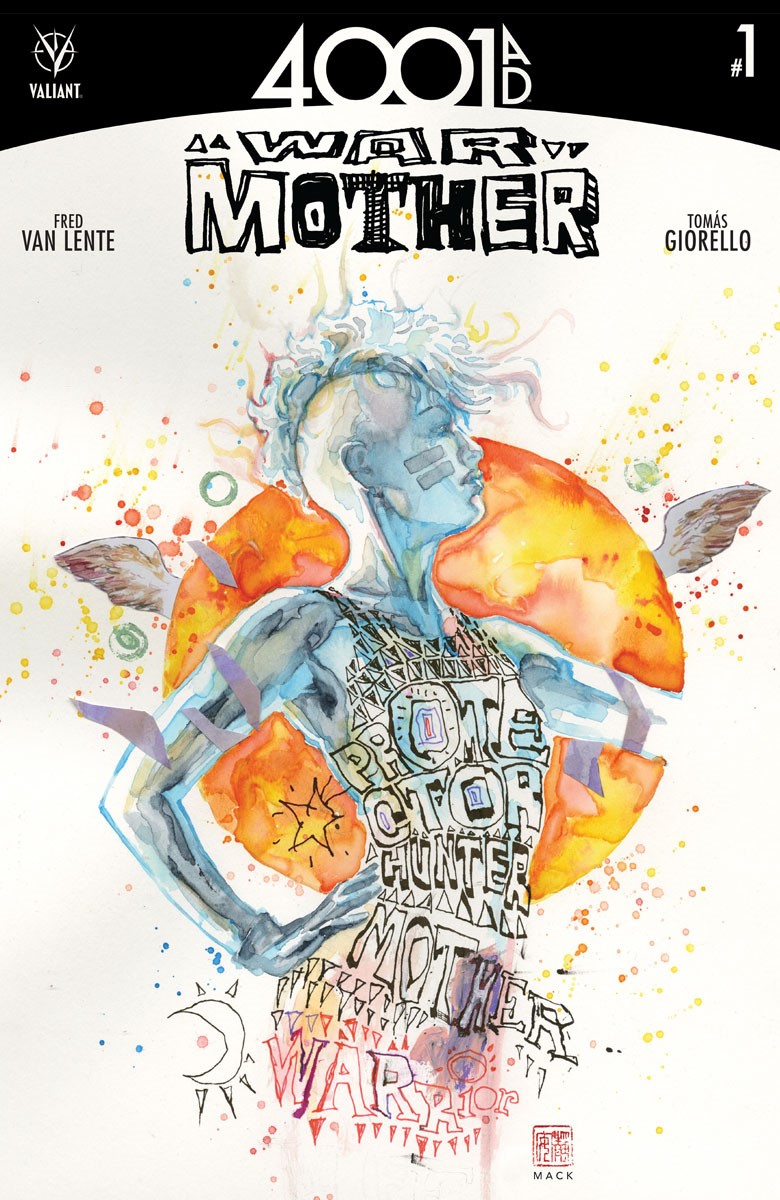 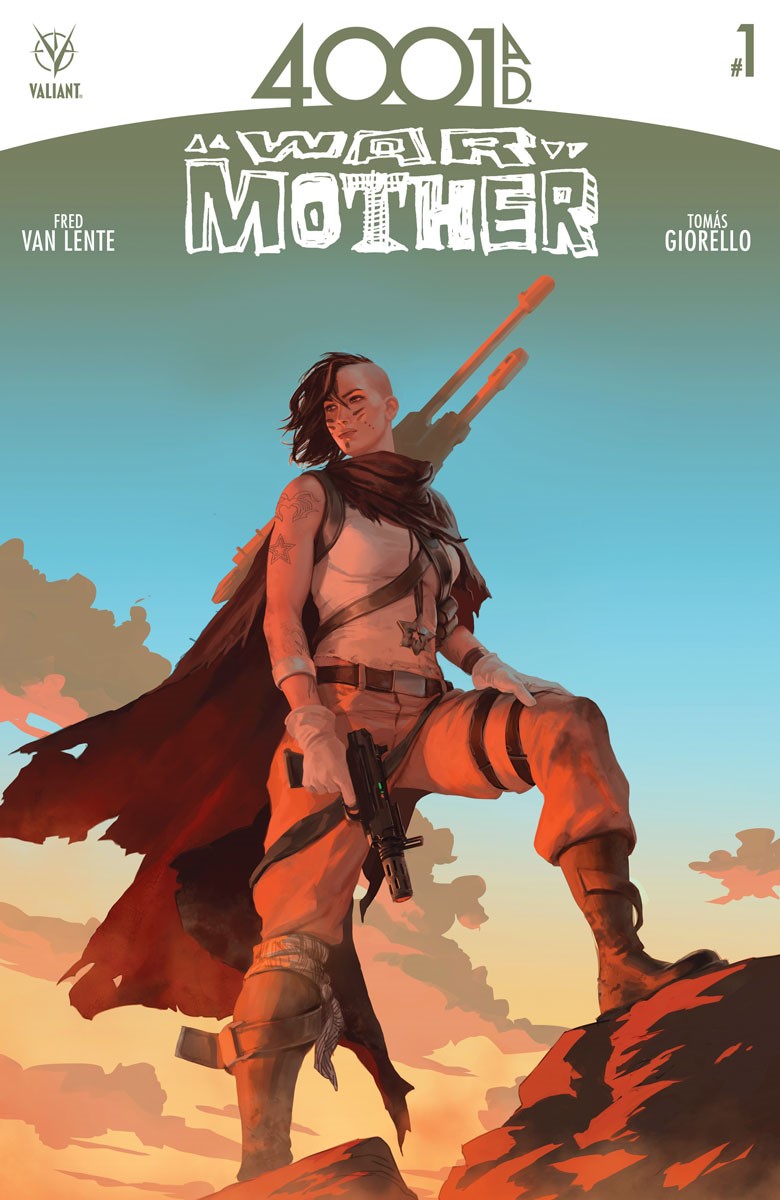 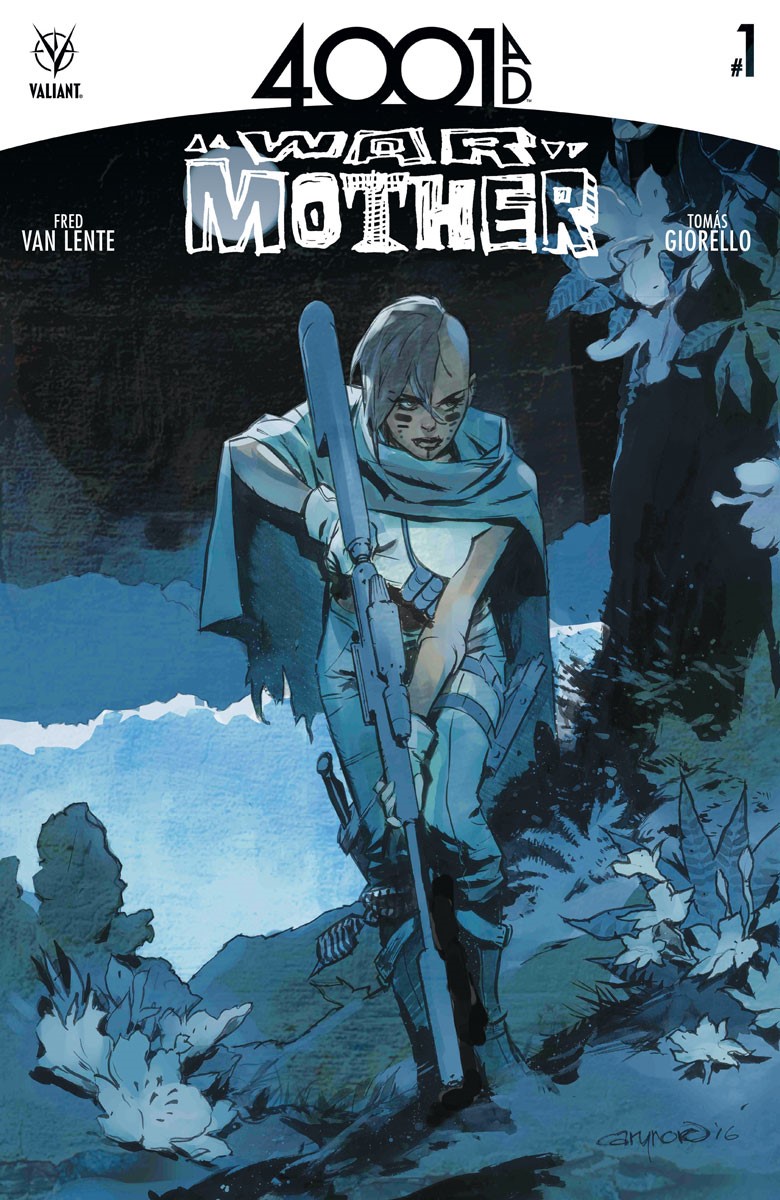 After making his Valiant debut as the lead cover artist for BLOODSHOT REBORN‘s current “BLOODSHOT ISLAND” storyline, Giorello’s first full-length interior work for the award-winning publisher finally arrives in 4001 A.D.: WAR MOTHER #1 – a much anticipated debut that will force War Mother out of the tribe she was born to protect…and onto the front lines of the Valiant Universe alongside Earth’s most powerful heroes of this millennia or the next! 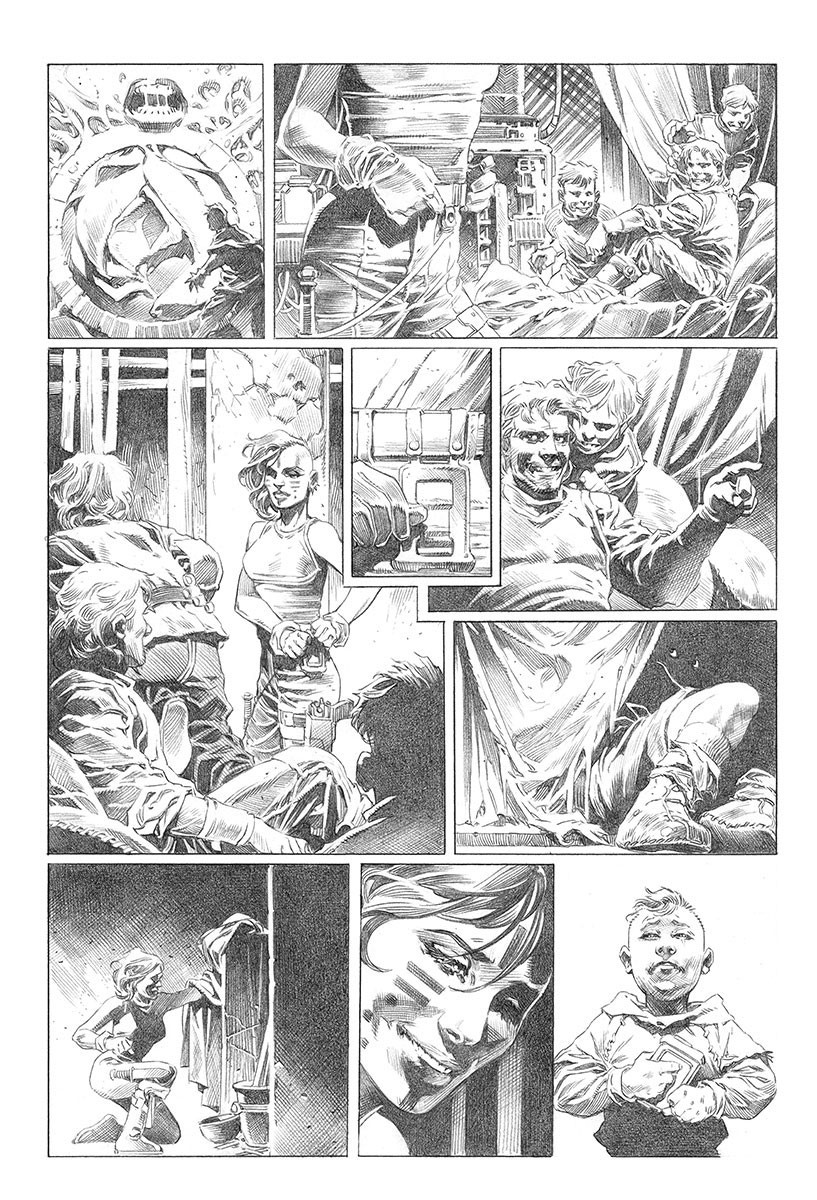 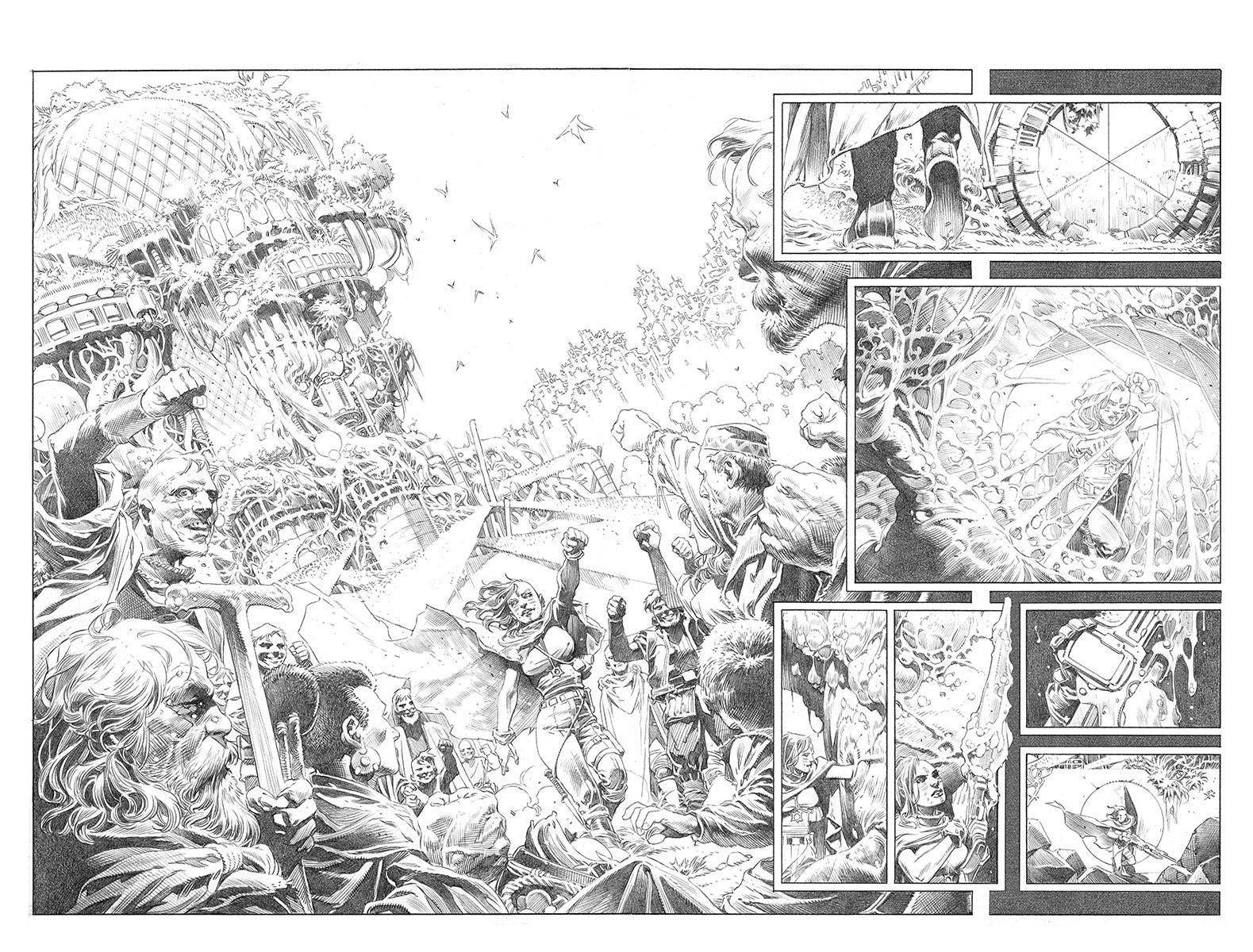 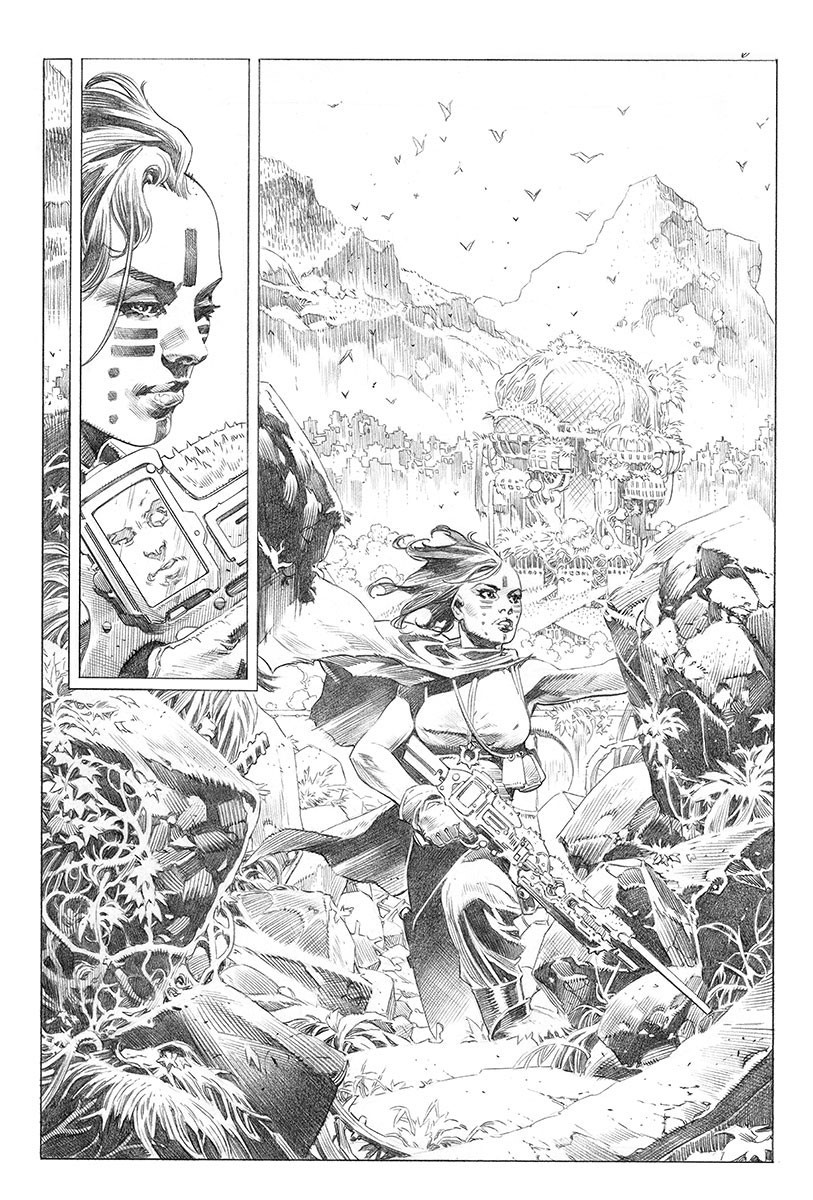 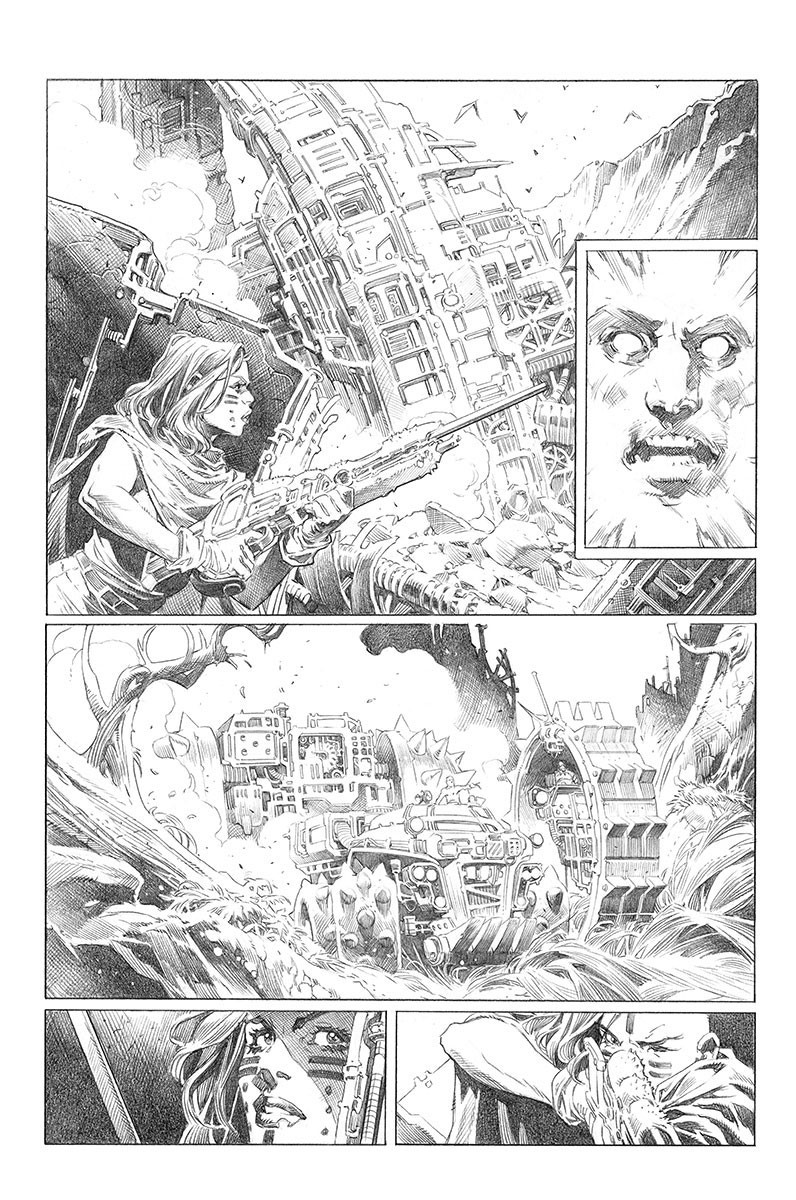 In the 41st century, much of the planet has been reduced to a barren wasteland. New Japan orbits the Earth as a floating oasis that towers over the ashes of the old world. The survivors of this desolate new age, robbed of the planet’s once-lush natural resources, must endure great hardships to survive. Amidst the devastation, one outpost of scientific knowledge has thrived by adhering to a strict code of isolation. But even the denizens of this walled city must venture out into the wasteland to gather supplies from the remnants of what was. This task is designated to one and one alone: War Mother.

But all is not peaceful, even in New Japan. When the space-faring empire begins jettisoning city-sized sectors to Earth during the onset of a civil war, War Mother is called upon with a new mission: mega-salvage! Armed with a newly born sentient sniper rifle, War Mother is a one-woman army bent on sacking the crash-landed sector’s technology-laden debris for anything of value to her tribe. But, as calm turns to chaos, Sector 8146 will reveal a telling secret about Earth’s true order that will collide War Mother against her community, her code, and her calling…and bring destruction down upon one of humanity’s last surviving outposts of order. 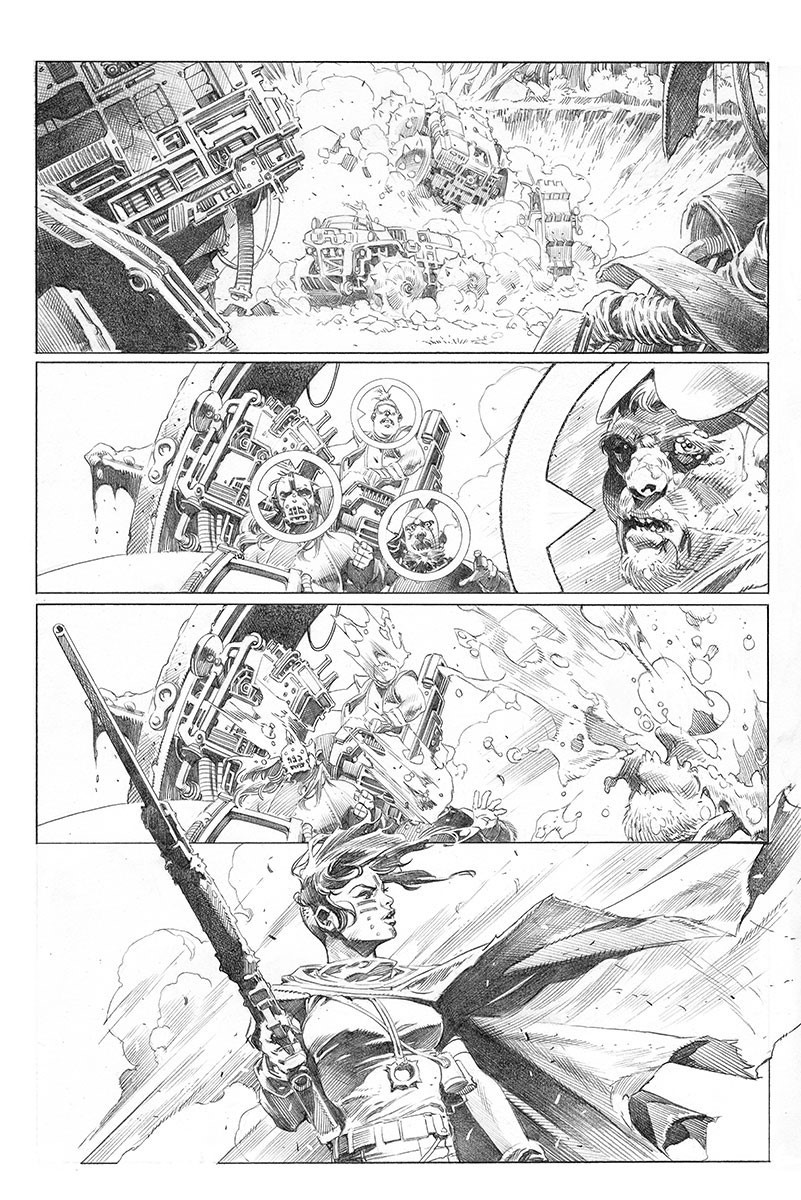 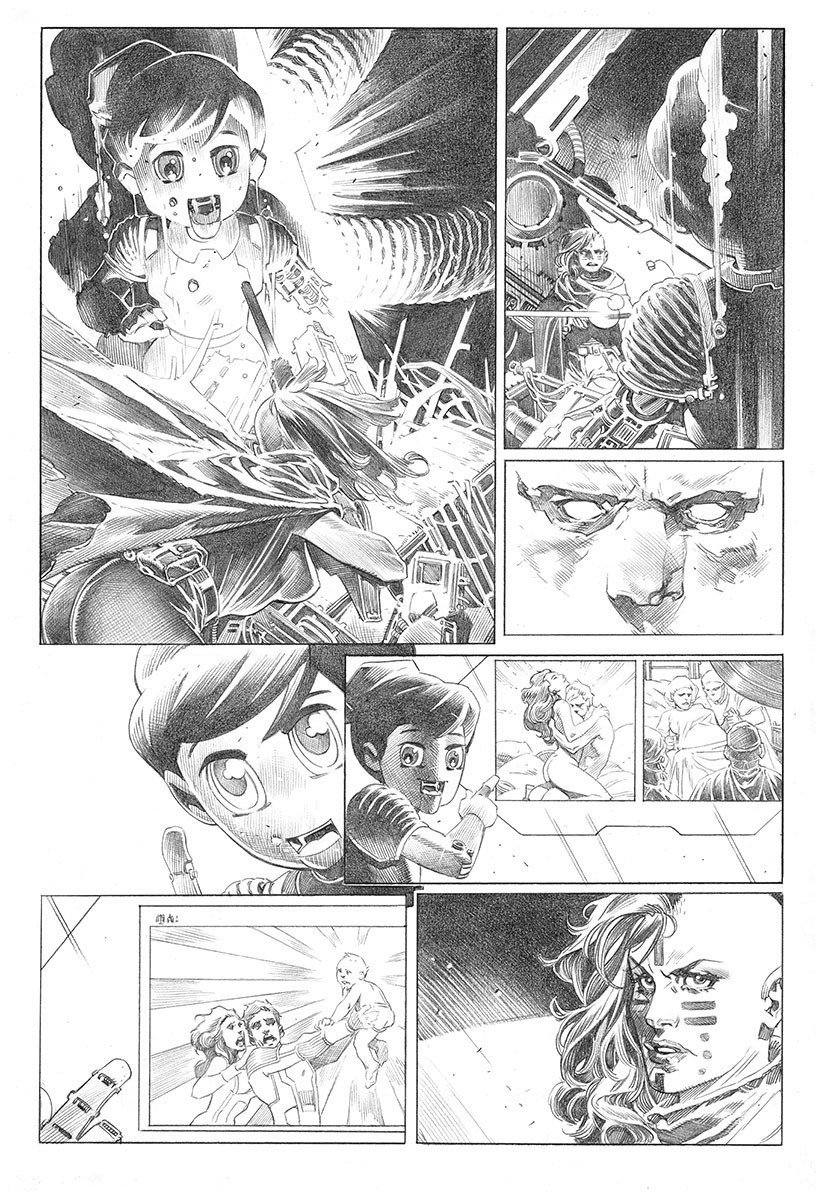 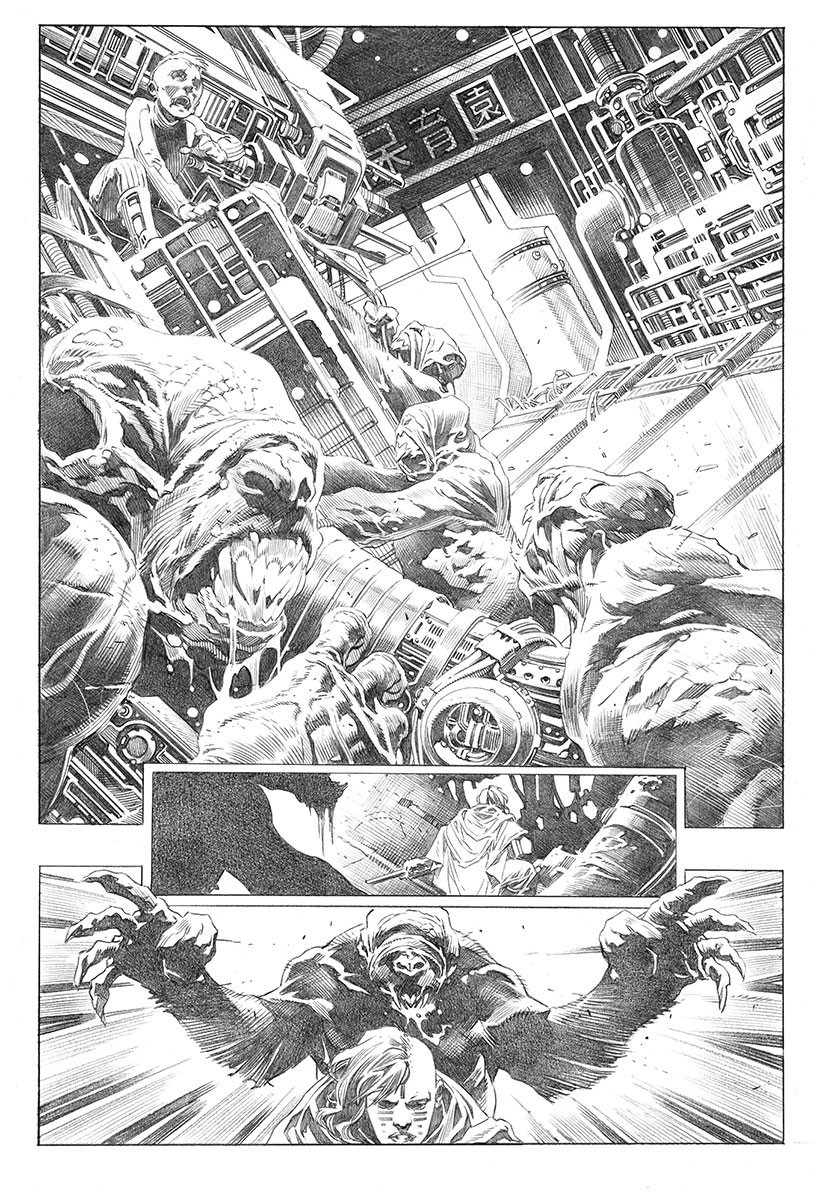 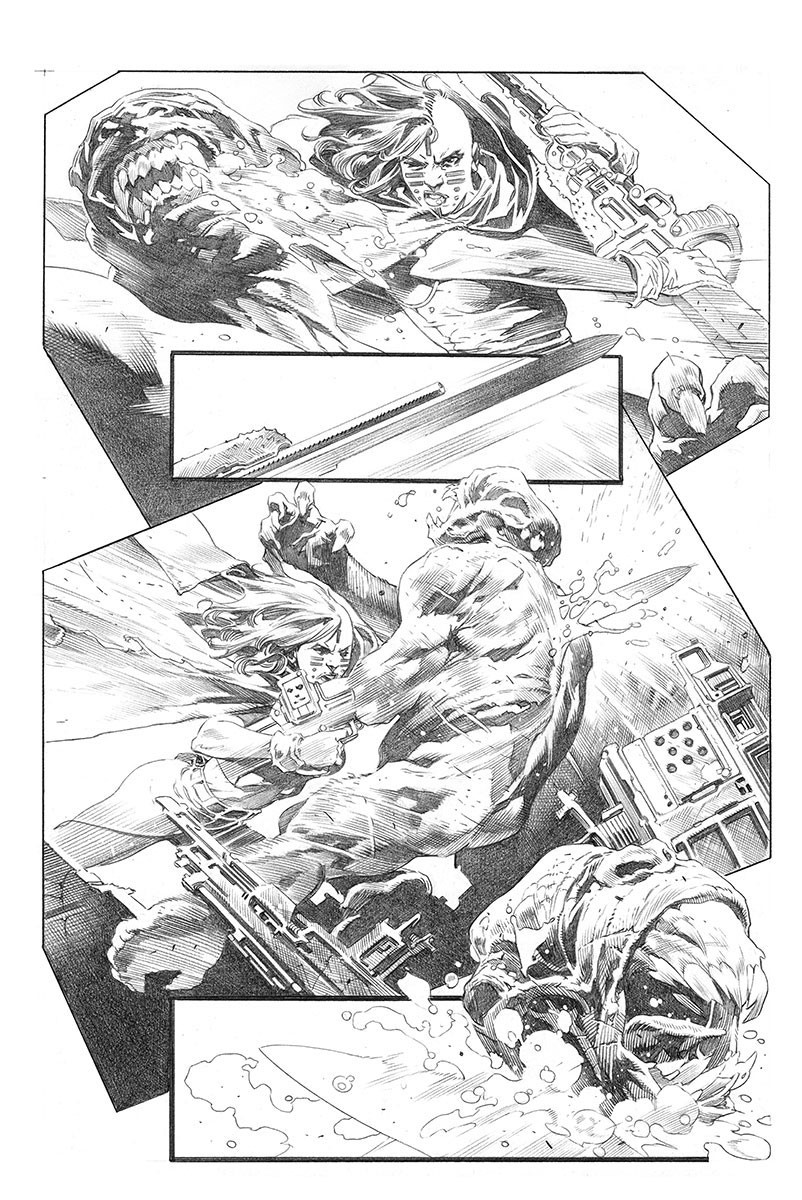 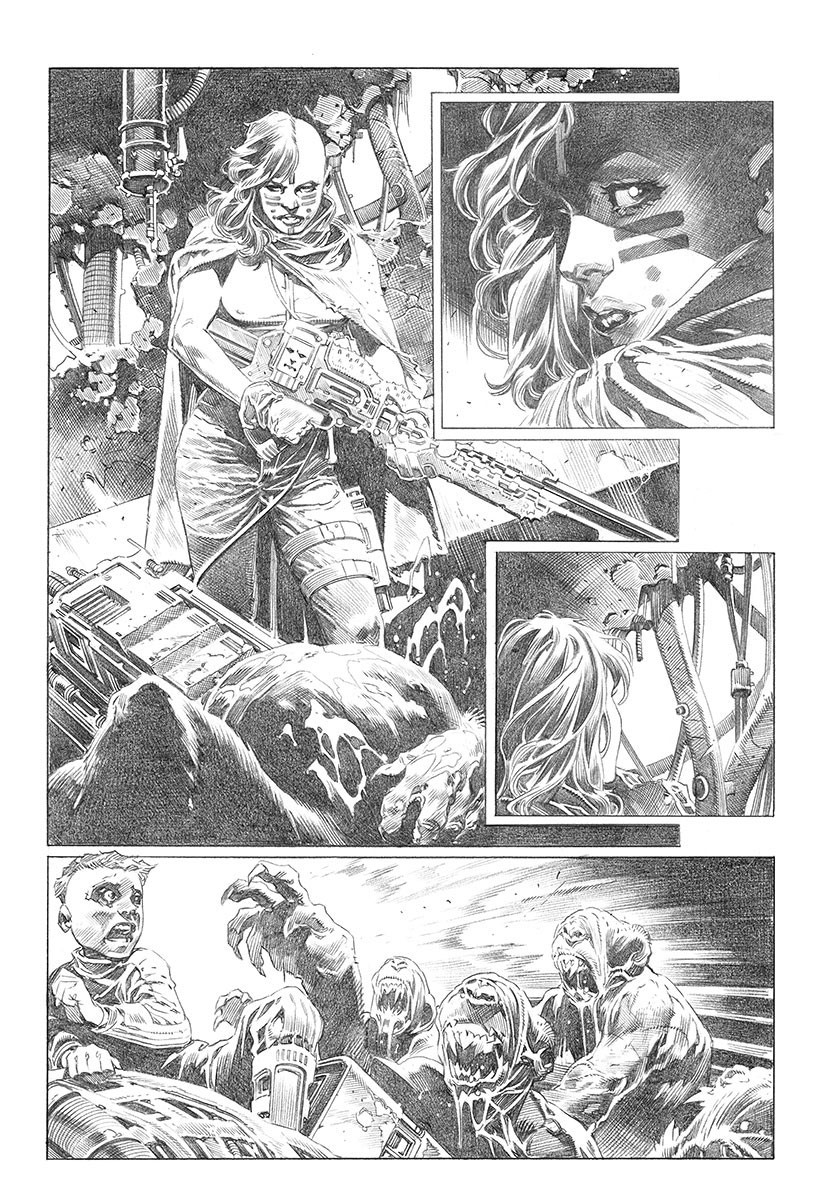