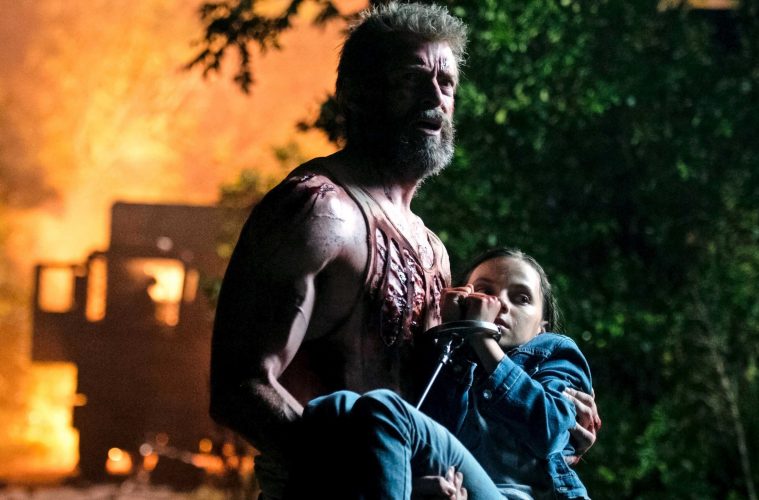 5 ACTION MOVIES TO GET EXCITED ABOUT IN 2017

Action fans have plenty of new movies to look forward to in 2017. Here are five of the most exciting new features to put on your calendar after the new year. 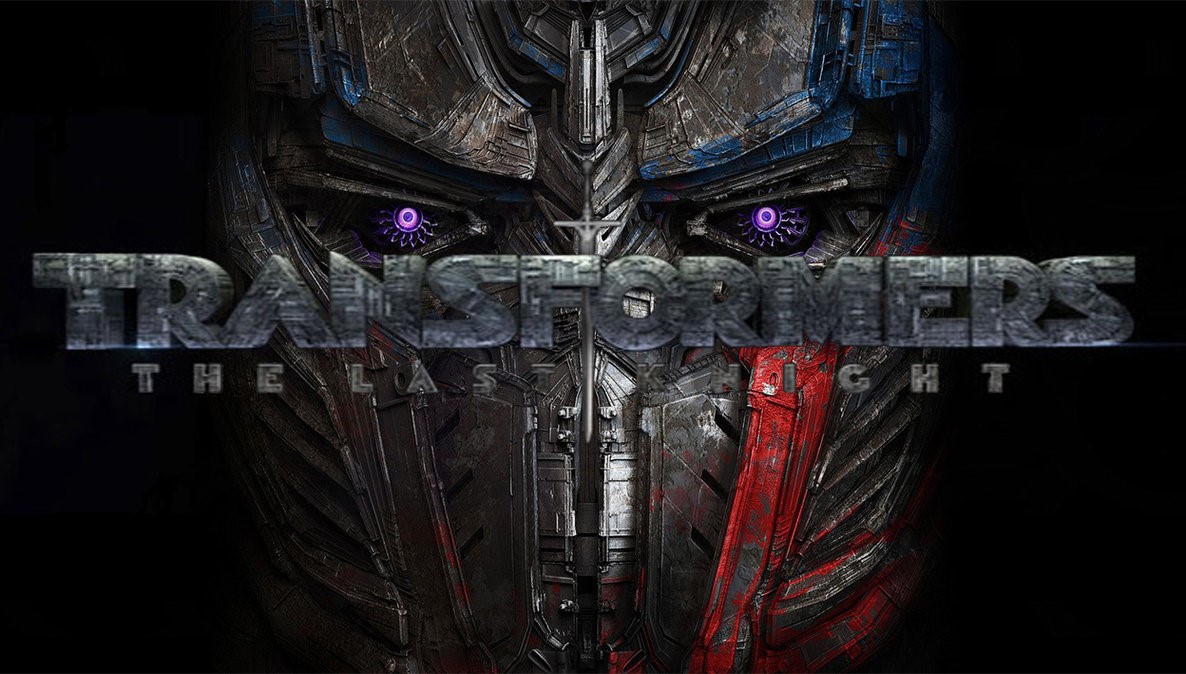 The Transformers movie series started in 2009, with Shia LaBeouf and Megan Fox giving the audience an enjoyable and memorable experience. LaBeouf and Fox are no longer with the series, as Mark Wahlberg will star in his second Transformers film. The legend Anthony Hopkins narrates the trailer and is casted in the film, but it is unsure what his on-screen role will entail. Director Michael Bay indicated in a recent issue of Entertainment Weekly that this fourth sequel would kick off a new trilogy for the franchise and expand the Transformers universe fans have come to love. 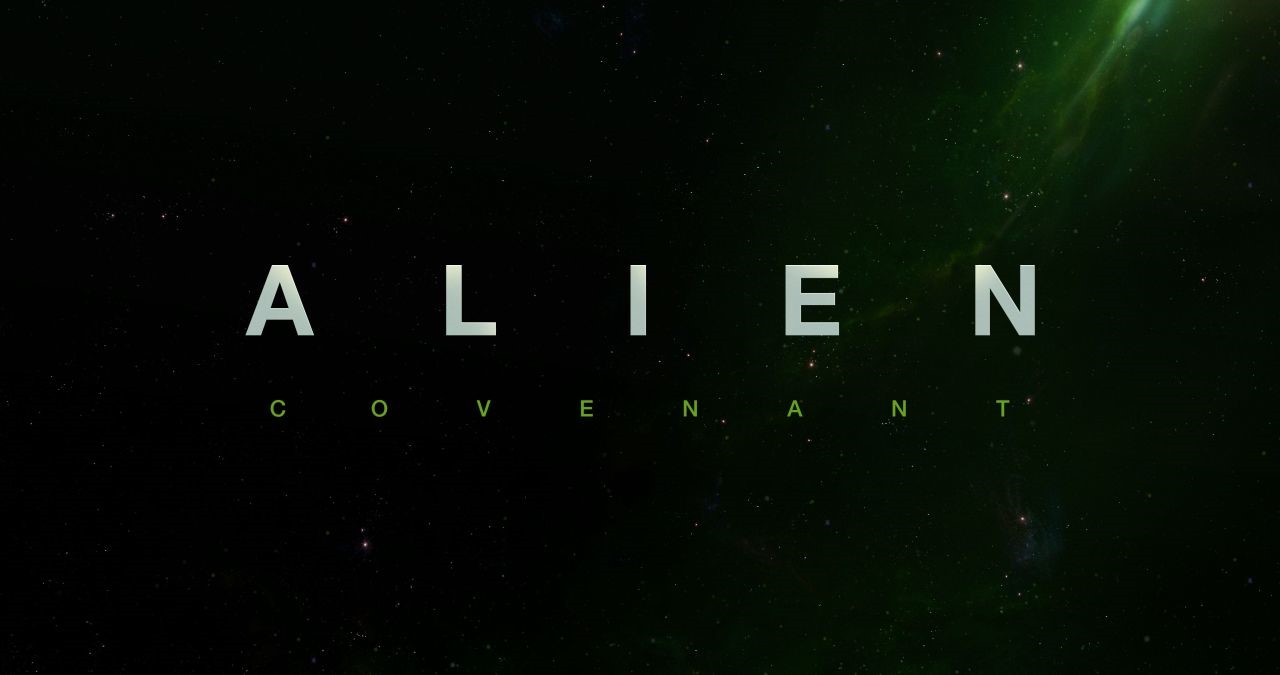 Michael Fassbender stars in the sequel to Prometheus, as the second prequel to the original Alien from 1979. In Alien: Covenant, viewers can expect a graphic story of this story’s roots, as the colony ship Covenant, comes across and explores a dangerous, uncharted planet. 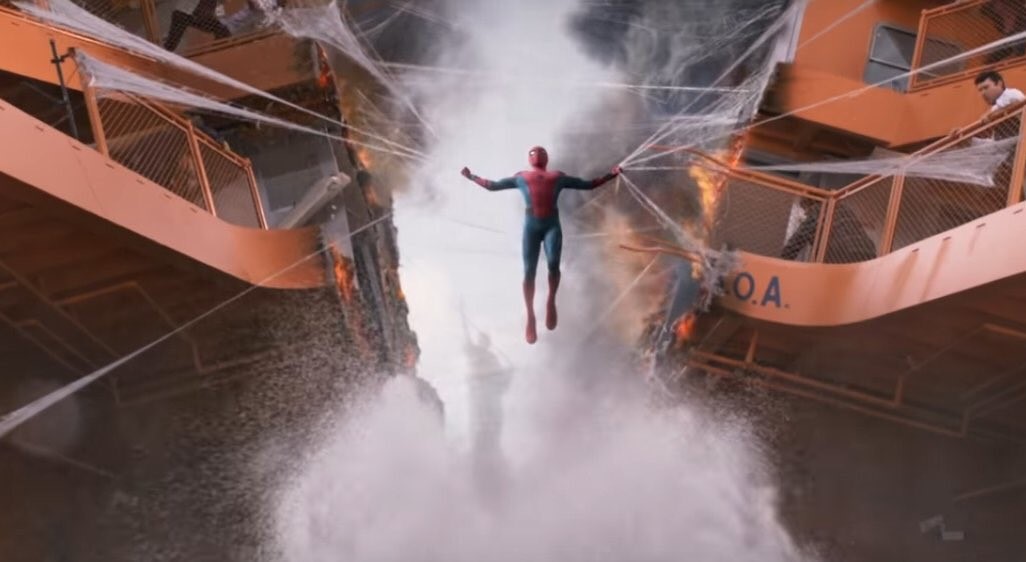 Marvel adds another layer to their third phase of their Marvel Universe with Spider-Man’s first stand alone movie within this gigantic Marvel web (no pun intended). We first saw 20-year old Tom Holland as the famous webslinger in Captain America: Civil War when he teamed up with Robert Downey Jr.’s Iron Man, as he was introduced as a young teen who is just getting used to his new powers. In previous adaptations of Spider-Man, Tobey MaGuire and Andrew Garfield’s character was also a high schooler, but looked way older than a teen. Holland gives Spidey a true teenager feel, as depicted by Stan Lee in the comics. Marvel has been on the money lately, so this movie, which also stars Michael Keaton as the villain, will be a must see for movie fans of all ages. 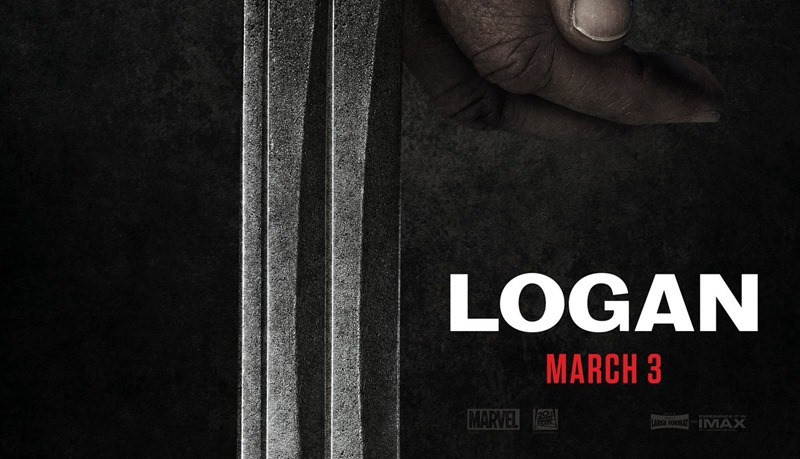 We first saw Hugh Jackman don his claws all the way back in 2000 in the first X-Men film. 17 years later, Jackman’s role comes to an end. In this third stand-alone Wolverine film, the movie will focus on Wolverine, as the days of the X-Men are long gone. This sequel has a western feel to it, especially with Johnny Cash’s “Hurt” being featured in the trailer. This is expected to be Jackman’s last role as Wolverine/Logan. 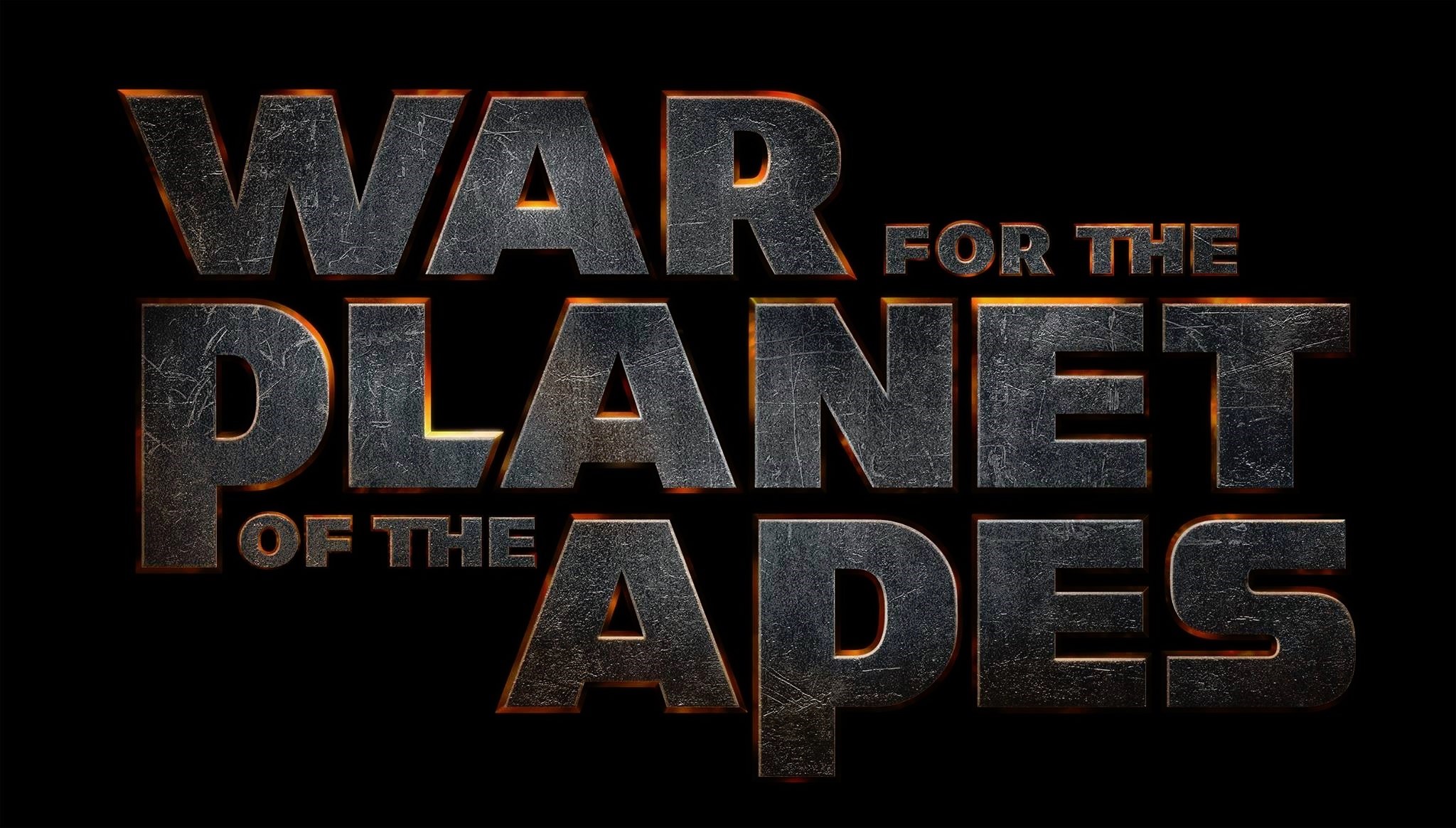 The title and trailer of this third installment indicates that this is the final battle between man and primate. Woody Harrelson takes the lead as The Colonel in hopes to lead the human race to victory and to defeat Caesar, played by legendary motion capture artist Andy Serkis. The reboot of this classic sci-fi series has been super successful, as the two previous films have grossed over $1 billion at the box office.