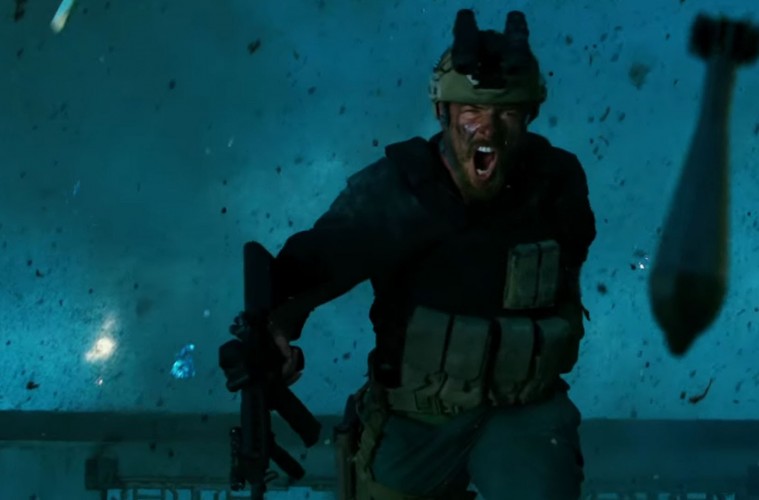 Bayhem is back! And from the look of the trailers and clips that Paramount Pictures have been dishing out over the past few months, we’re in for a real blockbuster treat.

Starring James Badge Dale, John Krasinski, Max Martini and Toby Stephens, ’13 Hours: The Secret Soldiers Of Benghazi’ tells the true story of a heroic rescue mission as a small group of soldiers disobey orders from their leaders, and head into a war zone to free American hostages from the grip of terrorists responsible for the deaths of three men, including the US Ambassador after a massive terror attack in Libya.

With director Michael Bay taking on his third true story (‘Pearl Harbor’ and ‘Pain And Gain’ previously), he’s sure to deliver the goods yet again.

Here is the latest International trailer, released yesterday. While it doesn’t offer up anything new from the previous trailers, it’s still spectacular.

’13 Hours: The Secret Soldiers Of Benghazi’ will be released on January 15th in the US, with release dates later on for other countries around the world.