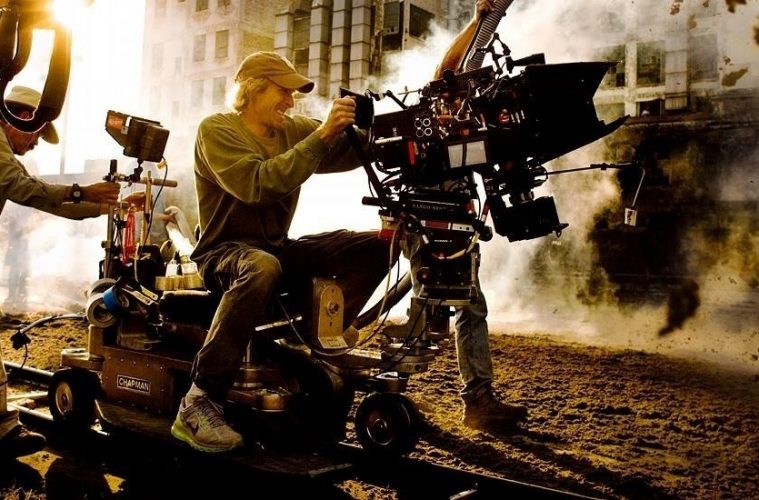 Look. I like Michael Bay. I don’t come from the camp that thinks that the TRANSFORMERS director is the poster child for everything that is wrong with cinema. As a matter of fact, I’ll even go as far as to say that some of his work — like PAIN AND GAIN and 13 HOURS — are noteworthy examples of an auteur at work as opposed to the one man meatgrinder of blockbuster-friendly nonsense that he is frequently associated with.

I also have my limits. And somewhere around TRANSFORMERS: REVENGE OF THE FALLEN and TRANSFORMERS: AGE OF EXTINCTION Bay totally lost me. Actually, he didn’t lose me. I know exactly what he’s doing (at least, I think). He’s cashing checks from Hasbro and Paramount Pictures so he CAN MAKE movies like PAIN AND GAIN and 13 HOURS. Still, the expanding emptiness of each dialed in Transformers cash-grab makes it hard to defend him when he puts thought into the movies he makes in-between.

But what is it that REALLY makes these TRANSFORMERS sequels (I still like the first one) so questionable? In the following video (below), Lindsay Ellis dives into the Bay aesthetic by examining how the director’s visual choices go against the basics of film. To Ellis’ credit, this isn’t an attack on Bay’s methods, but more an examination of how his approach to this particular franchise impacts (or doesn’t impact) certain members of the audience. Definitely worth a watch.