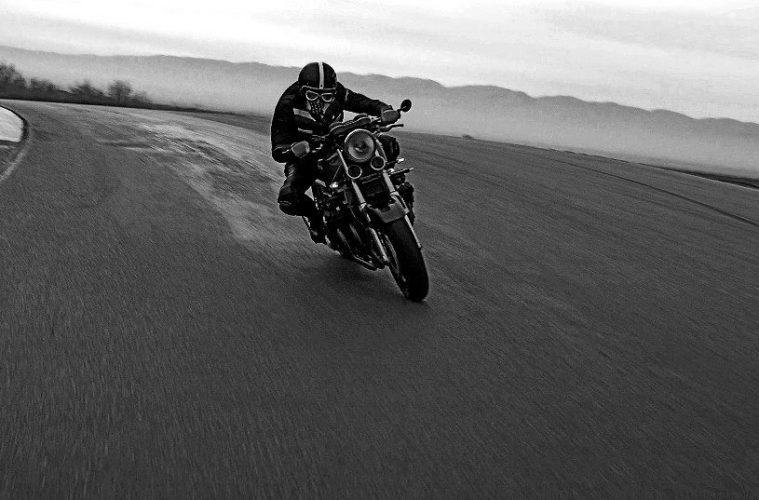 ‘THE BEAUTIFUL ONES’: JESSE JOHNSON’S LOVE LETTER TO STEVE MCQUEEN GETS AN OFFICIAL RELEASE

Originally presented in black-and-white during its run on the festival circuit, THE BEAUTIFUL ONES has finally received an official release from  Gravitas Ventures.

This award-winning action-drama wears its love for BULLIT — actor Steve McQueen’s B&W crime classic — on its sleeve. Which makes the decision to release a color only version a bit of a head-scratcher. Especially in the age of digital distribution.

Regardless, if the official home video trailer is any indication, director Jesse V. Johnson’s slick presentation remains intact. Johnson is clearly a purist for the genre, and THE BEAUTIFUL ONES is him resurrecting a type of “action” film that needs to make a comeback.

A mob family shylock falls in love with the wrong woman during a turf war, and has to use his unique skills to rescue her from the same people he once called brothers.