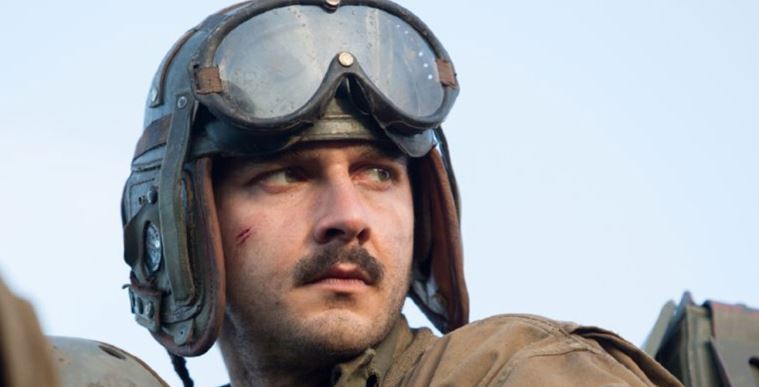 Opinion: How We Are All A Little Responsible For What Happened To Shia Lebeouf

Sometimes the Internet has too much sway. Case in point: Shia Lebeouf.

After a string of questionable film projects and overwhelmingly negative online backlash over a handful of very public missteps, actor Shia LeBeouf presumably sought to humble himself through project “#IAMSORRY.”

With the assistance of “metamodernist” Luke Turner and artist Nastja Sade Ronkko, #IAMSORRY put LeBeouf face-to-bag with his many online detractors, inviting them to come heckle the Transformers actor by visiting a Los Angeles art gallery where he sat quietly and perfectly still awaiting public shame.

Having watched a few videos (below) on the event, I definitely felt more sympathy for the teary-eyed LeBeouf than satisfaction. Standing in a room without saying a word as strangers turn your self-destruction into a meme felt to me like the ultimate commentary on our heartless fame obsession. It wasn’t Shia’s face that those rubber-neckers in the art gallery came to see. Instead, they reveal an online world eager to pick someone apart to the point that they stop being a person and become property.

Recently, news came out that LeBeouf’s #IAMSORRY experience spiraled into even darker territory. An unidentified woman has now been accused by  the actor of raping him during the event’s secluded one-on-one.

As Lebeouf’s collaborators on the project, both Turner and Sade Ronkko have spoken out on the alleged circumstances via Twitter. Their explanation raises as many questions as it provide answers…

Nowhere did we state that people could do whatever they wanted to Shia during #IAMSORRY.

As soon as we were aware of the incident starting to occur, we put a stop to it and ensured that the woman left. — Nastja Säde Rönkkö (@NastjaRonkko) November 30, 2014

At this point, it is anyone’s guess if this mystery woman will be sought out for her actions (either legally or by the buzz-hungry press). However, for me, this entire situation seems as good a reason as any to reflect on the unreasonable relationship between Internet culture and public figures.

While LeBeouf’s #IAMSORRY project was being mocked by websites for its extremism, the online audience matched that extremism — lining up in droves to take part in the mounting misery of one man. In one very disturbing instance, this entire spectacle culminated in the alleged violation of the actor himself. In many ways we were all accomplices.

The horrible irony of #IAMSORRY continues to double in on itself even months after the actor has professionally moved on to better and bolder movie roles (he is fantastic in Fury and Nymphomaniac). He allowed himself to be emotionally scarred through a type of humiliation and scrutiny historically reserved for public hangings and burnings. What ultimately happened to him is disturbing and unacceptable, but it takes an equal amount of discipline and lack of ego to simply sit there and endure such degradation.

Now, I cannot assume that this reflective commentary was always LeBeouf’s intention, but it is safe to assume that the actions of this unnamed assailant was not. For that reason, and because I can’t speak for the rest of the Internet…Shia, I am sorry.