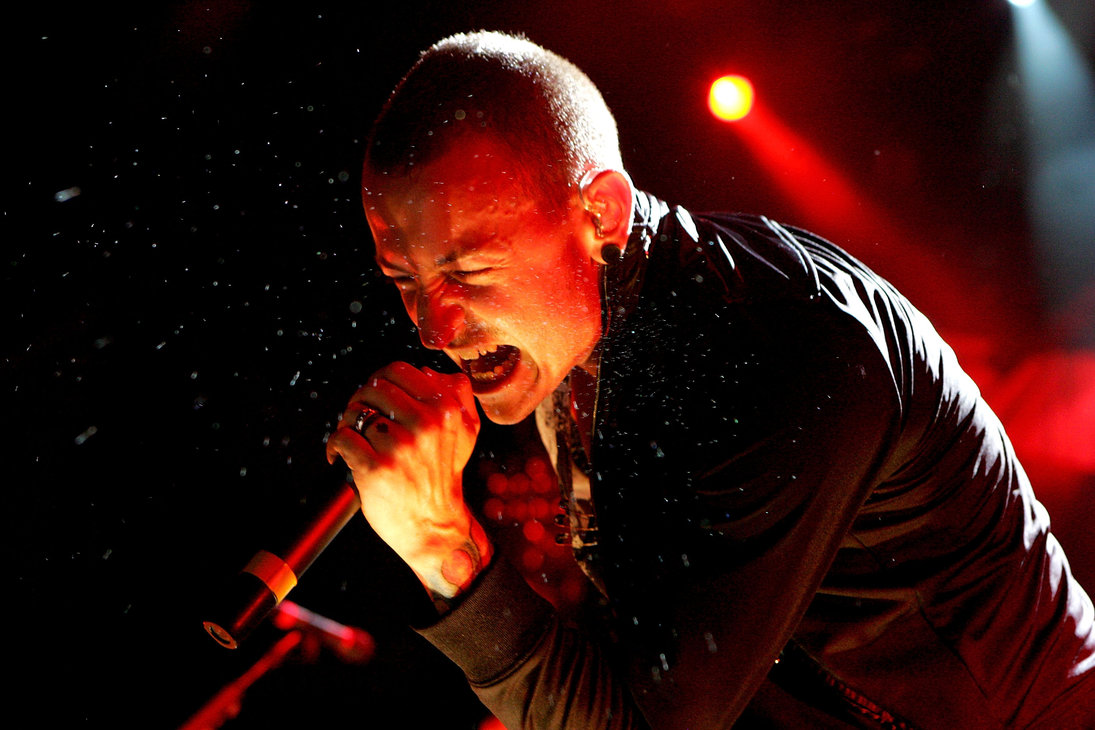 If you’ve been watching your social media newsfeeds today, then you know that Linkin Park vocalist Chester Bennington was announced dead today in an apparent suicide via hanging. He was 41 years old. The Arizona native was known for his screeching melodic vocals and his angst-ridden lyrics. Linkin Park released their debut LP Hybrid Theory in late 2000, and then the LP went on to become the highest selling album of 2001, capitalizing on the rap-metal sub-genre. Their 2003 follow-up Meteora spawned the hit singles “Somewhere I Belong” and “Numb”.

Mr. Bennington contributed his songs and vocals to soundtracks of both action and horror. Dracula 2000 (2000), Queen of the Damned (2002), The Matrix Reloaded (2003) are among the many soundtracks he laid vocals for. But the most notable soundtrack to include his recognizable voice was for Transformers (2007). The song, “What I’ve Done”, was originally included on Linkin Park’s third album Minutes to Midnight which was released earlier in the year. Considering the title and the somber note of his passing, it’s become morbidly apropos. In any case, he’ll be missed for what he’s done and for what he could have done. R.I.P. 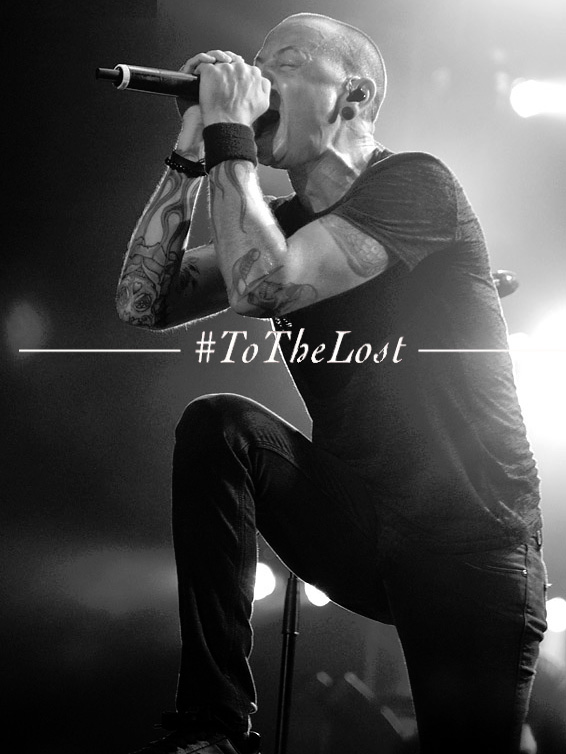