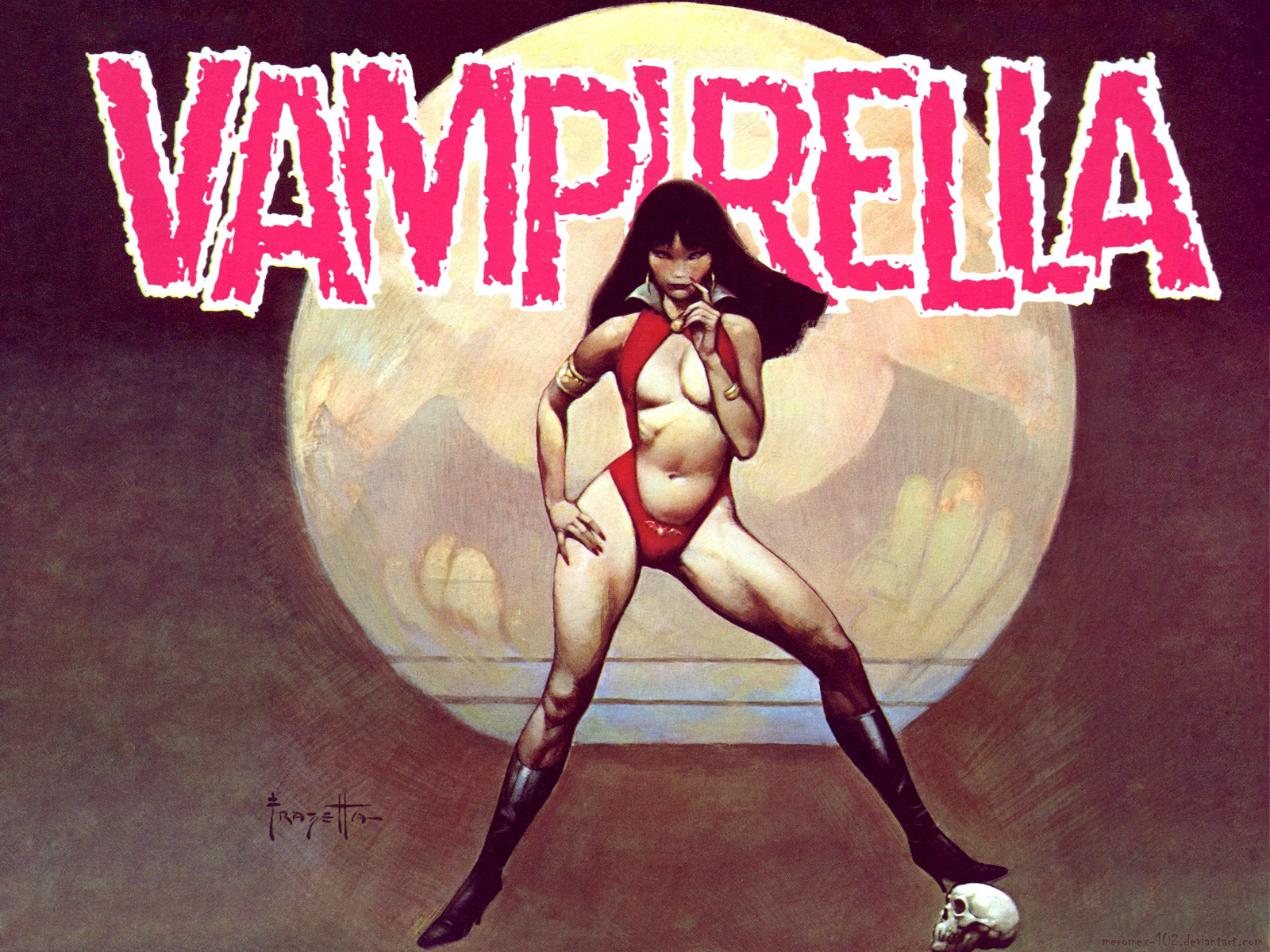 In an episode of the HBO series True Blood, Sookie Stackhouse is visited in her hotel by Erik Northman, a 1,000 year old Viking vampire who was floating outside her high-rise window. Sookie, impressed, asks: “Can all vampires fly?” Erik retorts: “Can all humans sing?”

That basically sums up vampires as they’ve appeared over the years in film, TV, and literature. Many different vampire and vampire powers have appeared over the years (though, it seems to depend on the vampire’s age, willpower, and likely other factors as to what powers they demonstrate). Your average vampire can lift at least 1,000 lbs, and possesses enhanced speed, agility, reflexes, and senses. Excellent night vision, sense of hearing, and ability to smell and track blood are often referenced. They are immortal and invulnerable with the exception of traditional vampire weaknesses such as sunlight, a stake through the heart, or religious symbols. Garlic and running water are less commonly referenced in recent years, although they occasionally appear. The effectiveness of religious symbols often varies as well. Sometimes, it appears as if the faith of the wielder is the real weapon, with the symbol acting only as a conduit. In addition to their conventional abilities, some, like the ageless vampire vixen known as Vampirella, have the unique ability to induce sexual arousal in men by their mere presence.

First appearing in the horror comics of the late ’60s/early ’70s, Vampirella is the creation of Forrest J. Ackerman and comic book artist Trina Robbins. Though intended at first as a horror story hostess, the character became popular enough have its own series. Sean Fernald has created a video which discusses not only the history behind Vampirella, but also what makes her such a popular icon today. Check it out below.