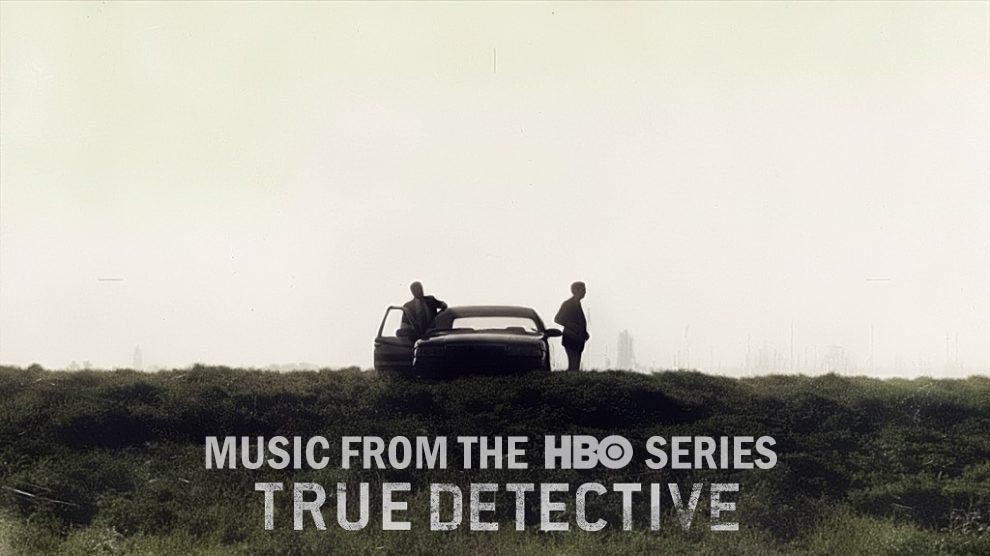 Road Tunes Reviews invited me back to participate on its second podcast recently. I had a blast when we did the first one on the music from “The Sopranos”, but I had even more fun talking about the music from “True Detective”. Though the HBO series has aired only two episodes since 2014 thus far, it remains one of my favorite shows. The first season has excellent replay value even now, while the second season is good in its own right. The music plays as much of a part as the actors themselves, helping to shape the noir narrative.

The first season had a heavy hard-rock, country, gospel vibe to the music which reflected the Louisiana landscape. The second season’s music was spearheaded by Lera Lynn’s depressive lounge singer motif, a depression expressed in the three northern California police detectives. Though RTR proprietor Andrew Eshman and I spent nearly two hours talking about the music and the show itself, it didn’t seem like it was that long during the process. But that’s a testament to how time passes when you share mutual pop cultural interests. Check out the podcast below: