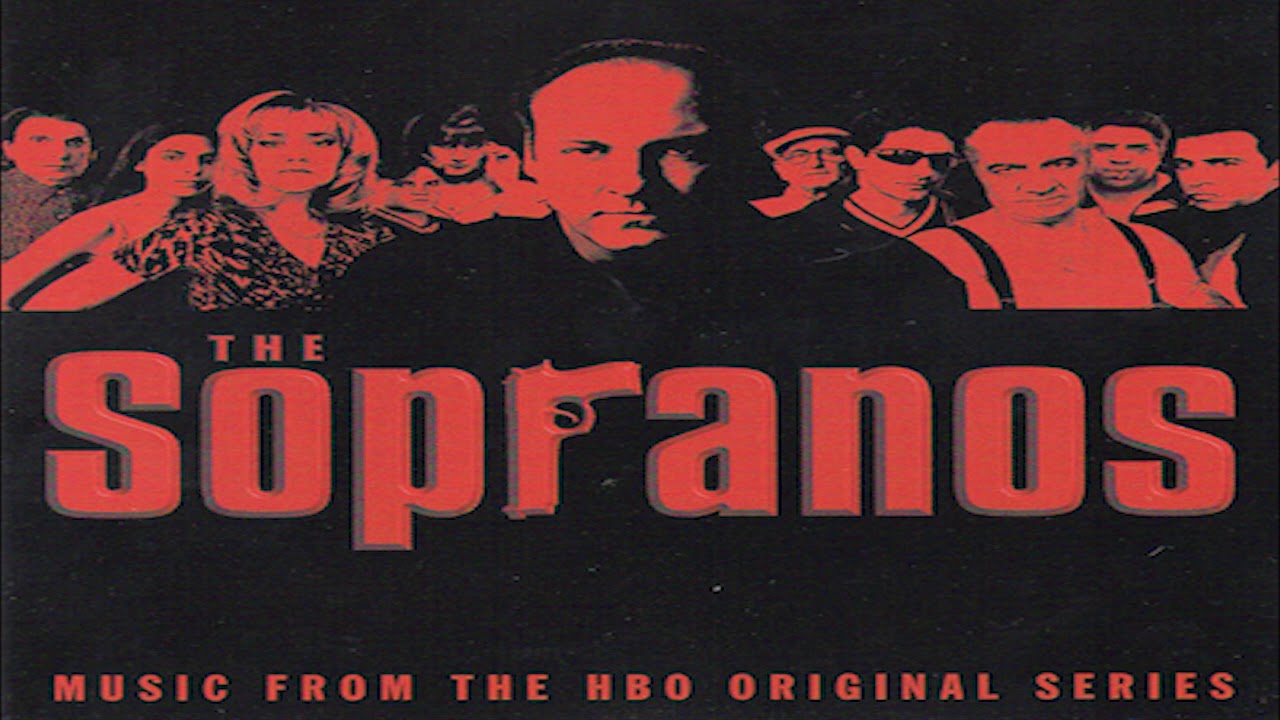 SHACK HOUSE: “THE WALL OF SOUNDTRACK #1 – THE SOPRANOS”

Podcasts aren’t normally my thing, I admit. I hadn’t actually lent my voice on one since the days of the now-defunct M.O.K.A. podcast in 2011. However, a good friend of mine named Andrew Eshman is as much of a pop cultural junkie as all of us at Action A Go Go and recently invited me to Virginia to participate on one of his podcasts stemming from his brainchild, Road Tunes Reviews. To elucidate, “Road Tunes Reviews is a channel that does music reviews of albums and tunes that can be jammed and listened to on the road“. Mr. Eshman’s channel actually hosts two podcasts: “The Brewtuned Podcast” is focused on covering music and craft beer pairings. Additional topics of discussion also include music news, album reviews, and an in-depth background of the artist and their catalog. “The Wall of Soundtrack” is focused on covering the music and soundtracks behind the best TV shows & motion pictures. I was invited to chime in for the inaugural episode of the latter.

Our topic of discussion for the podcast was the music used in the HBO critically-acclaimed fan-favorite series, The Sopranos. Andrew and I humorously and clinically inspected the usage of various songs used throughout the series, analyzing and interpreting potential meaning while coming to conclusions about the series itself. The podcast recording is below and you can follow Road Tunes on Twitter @roadtunesrevs and the SoundCloud channel here.