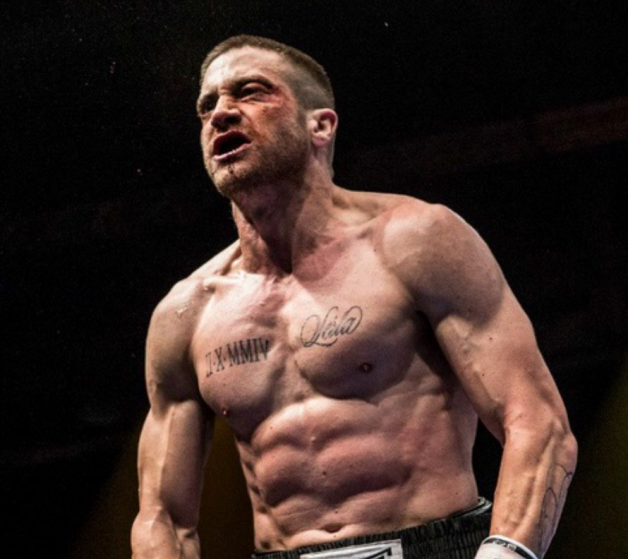 I watched “Southpaw” recently (better late than never, yeah) and enjoyed it, initially because of Rachel McAdams and how she disappeared into the role of a fighter’s beautiful wife with a tough NYC street edge. After that, it was Jake Gyllenhaal’s performance as a boxer that kept my attention. Recently, a re-cut of one of the film’s fight scenes was released with “Blockbuster Night, Pt. 1” by Run the Jewels playing in the background. Well edited to fit with the song’s aggression, whoever did this should do a similar one for “Creed”. Marvel at the video below: