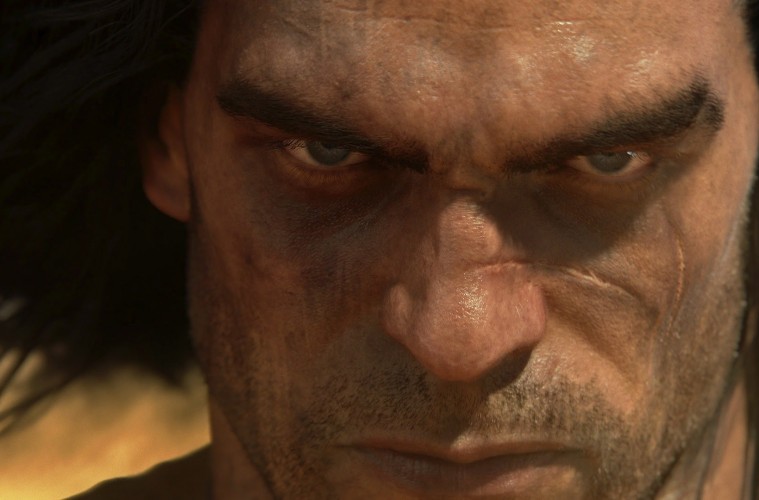 A CONAN THE BARARIAN OPEN WORLD GAME IS COMING

FUNCOM is bringing us a new Conan the Barbarian game. It’s the first of three, and shows much promise. Especially since it will be an open world game, much like the Grand Theft Auto series, and will be built around survival and multiplayer modes. For instance, you’ll have to build your own home or grow crops to eat and will potentially run into other exiles. No word on  whether the Tree of Woe will make it into the game.

The game will arrive on PCs first in beta and will then make it’s way to consoles later. Check out the trailer below and let us know what you think in the comments.