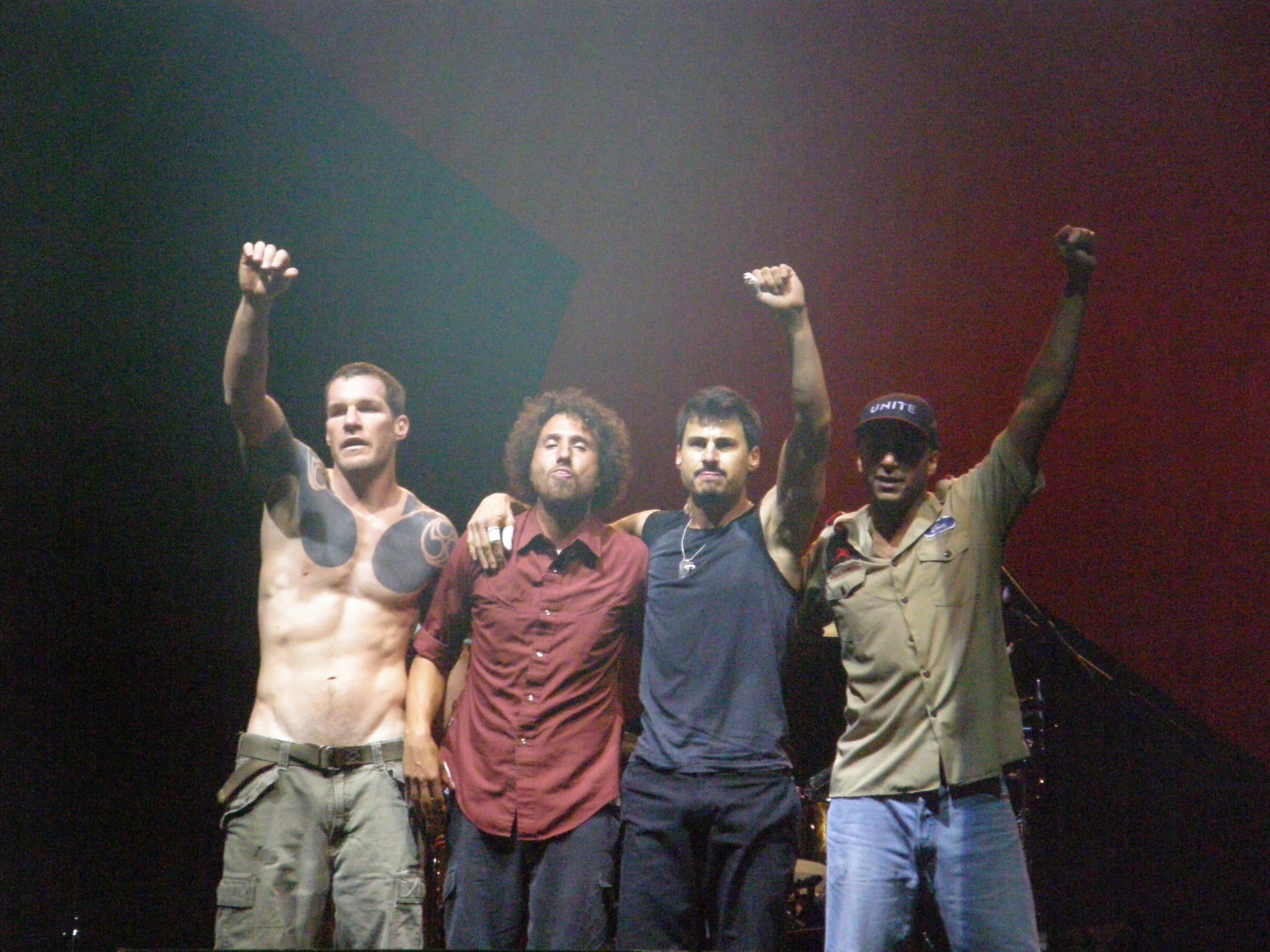 SHACK HOUSE: RAGE AGAINST THE MACHINE TO #TAKETHEPOWERBACK

Political rap/rock group Rage Against the Machine have created a new website, prophetsofrage.com, with a mysterious clock countdown. The countdown ends on June 1st. The site encourages visitors to type in their email address, after which an image appears that reads, “Clear the way for the prophets of rage,” which is a Public Enemy lyric from the song “Prophets of Rage.” The website’s hashtag, “#TakeThePowerBack,” is from a Rage Against the Machine song. 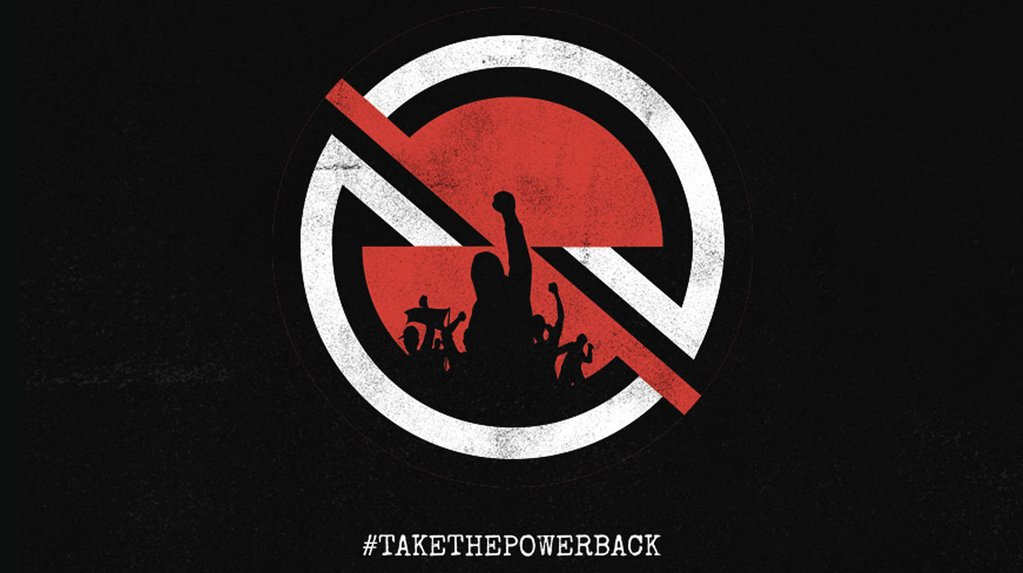 According to some reports, this image has been plastered all around Los Angeles.

AAGG’s take? There’s a new Rage Against The Machine album in the works entitled either “Prophets of Rage” or “Take the Power Back” scheduled for release (possibly solely online) on Wednesday June 1st.  Also, Public Enemy front man Chuck D. has been retweeting the image above on Twitter as well as old RATM performances. There hasn’t been a RATM album of new material since 1999’s The Battle of Los Angeles. Considering that Rage is a politically-charged musical hybrid, their take on America’s state of politcal affairs would be both refreshing and welcome.