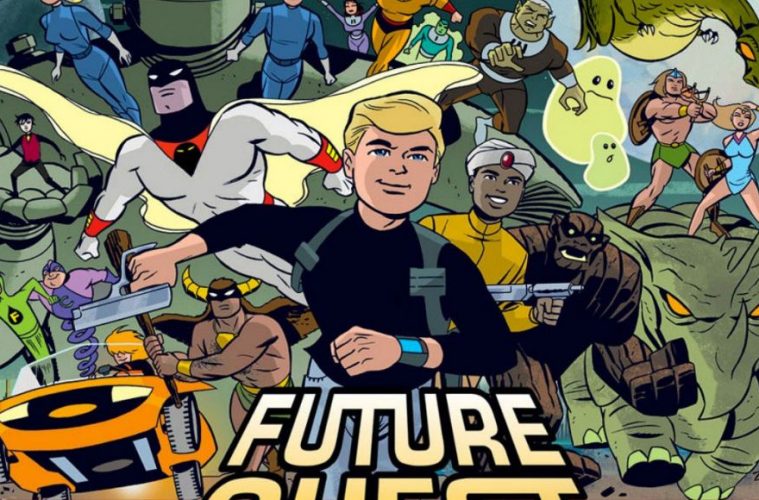 Whiskey Tango Foxtrot: When the adventurous and inquisitive Jonny Quest and his adoptive brother Hadji make a startling discovery in the swamplands of Florida, they are pulled into an epic struggle between the Space Rangers and a dangerous villain who threatens the galaxy. Now it’s up to the combined forces of Team Quest, Inter-Nation Security, Space Ghost, and a host of Hanna-Barbera’s greatest action heroes to stop him and save their universe!

Don’t miss the start of this new, monthly series that features character designs by comics superstar Darwyn Cooke and kicks off with an extra-sized story and a wraparound cover! 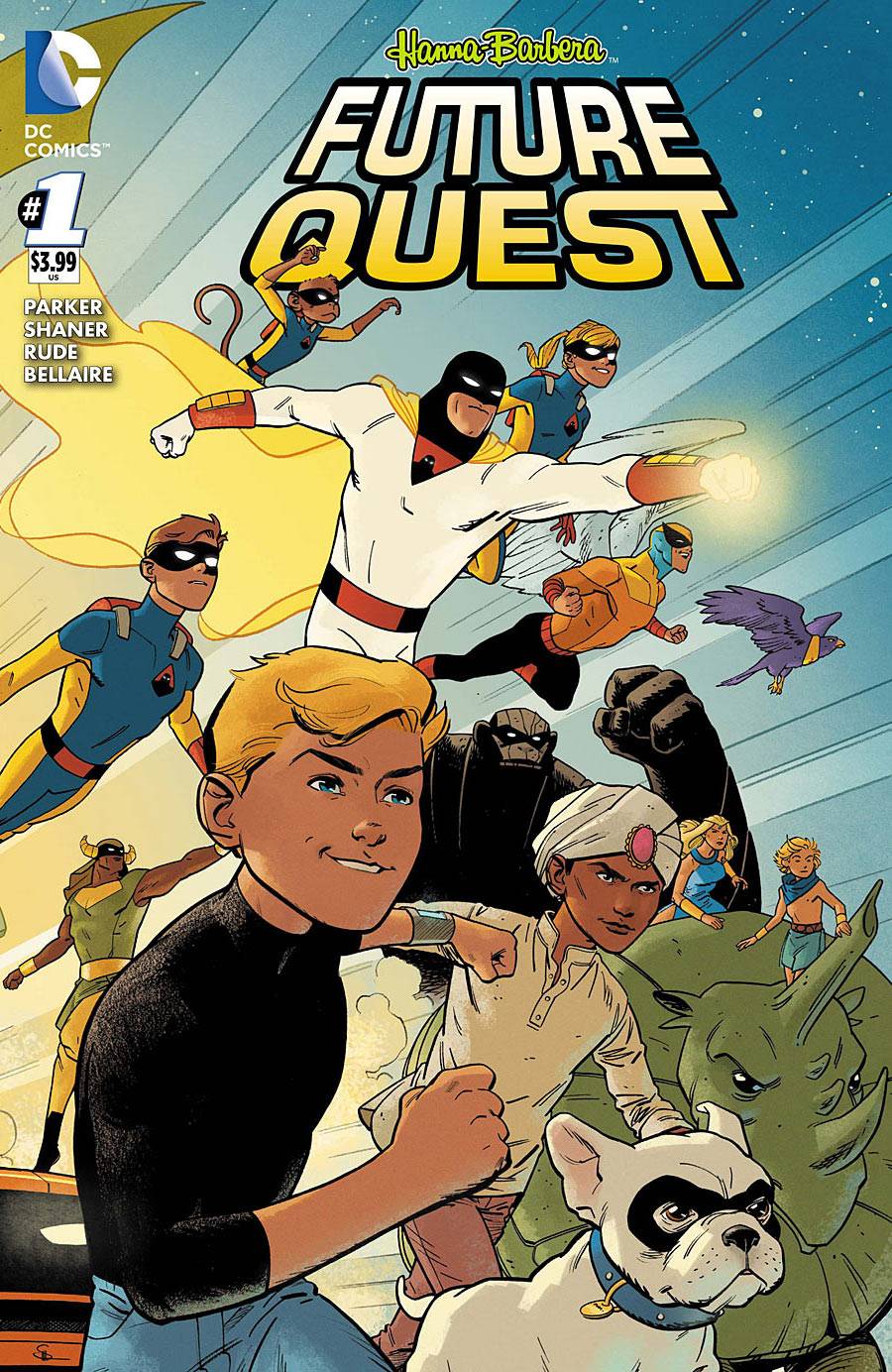 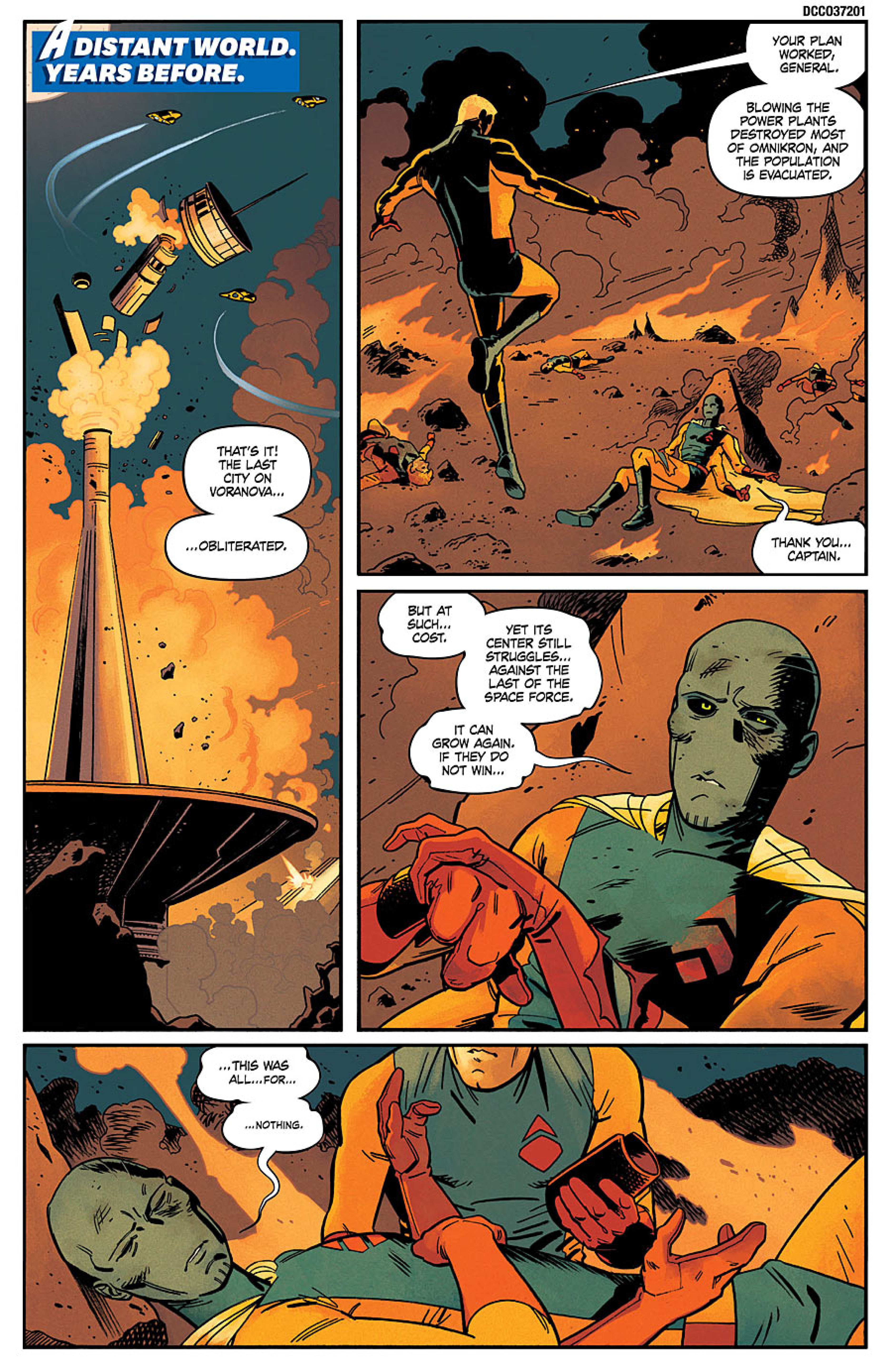 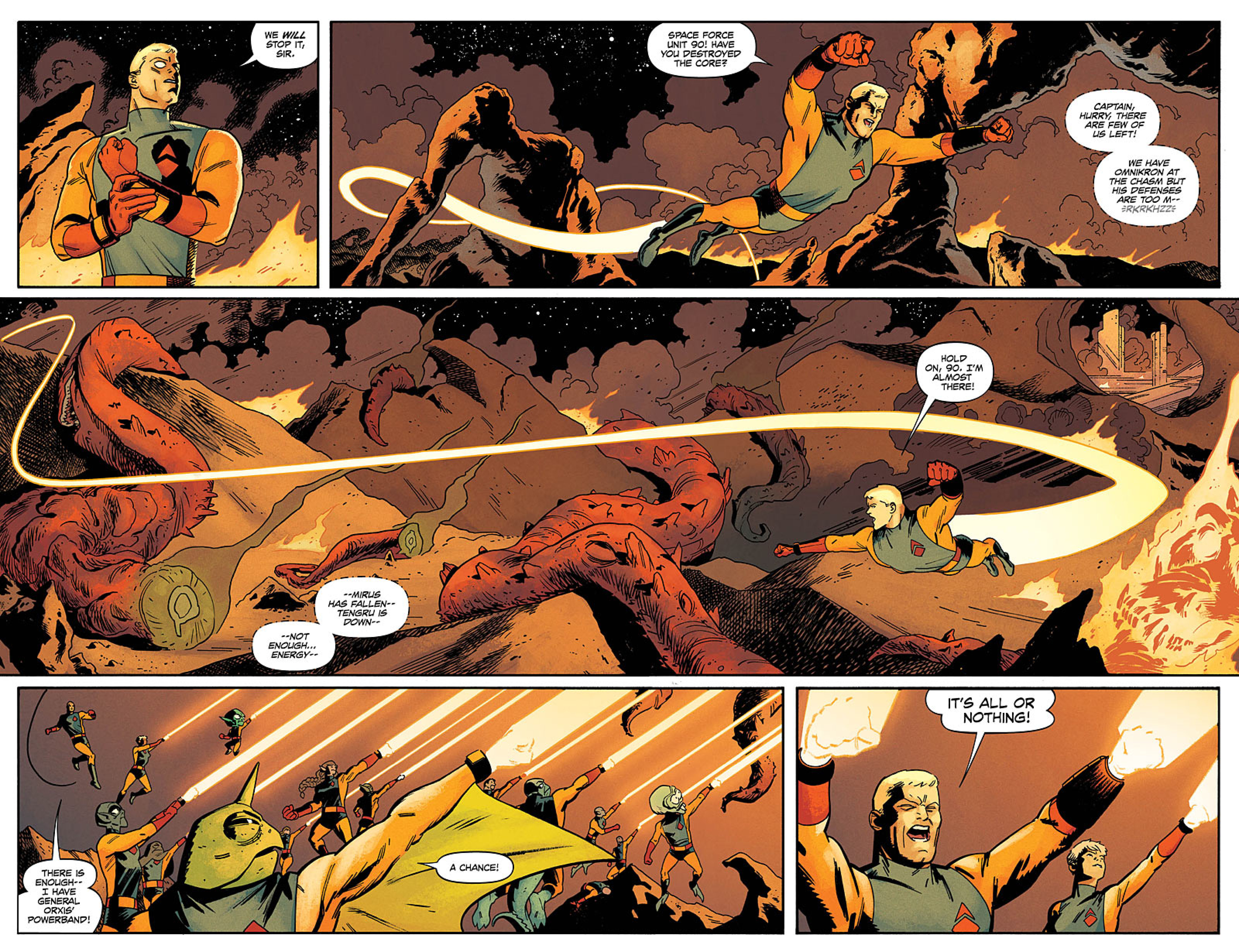 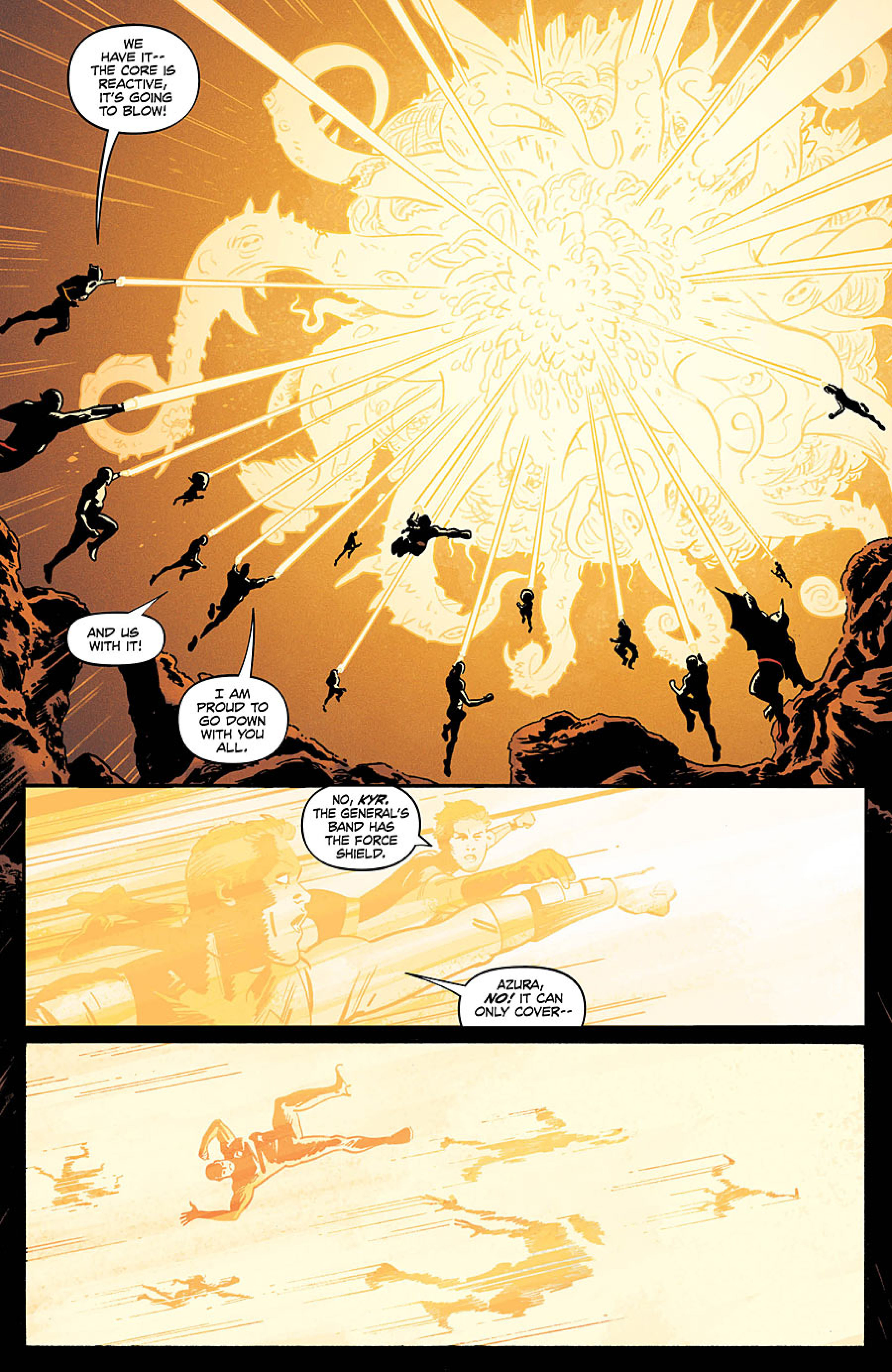 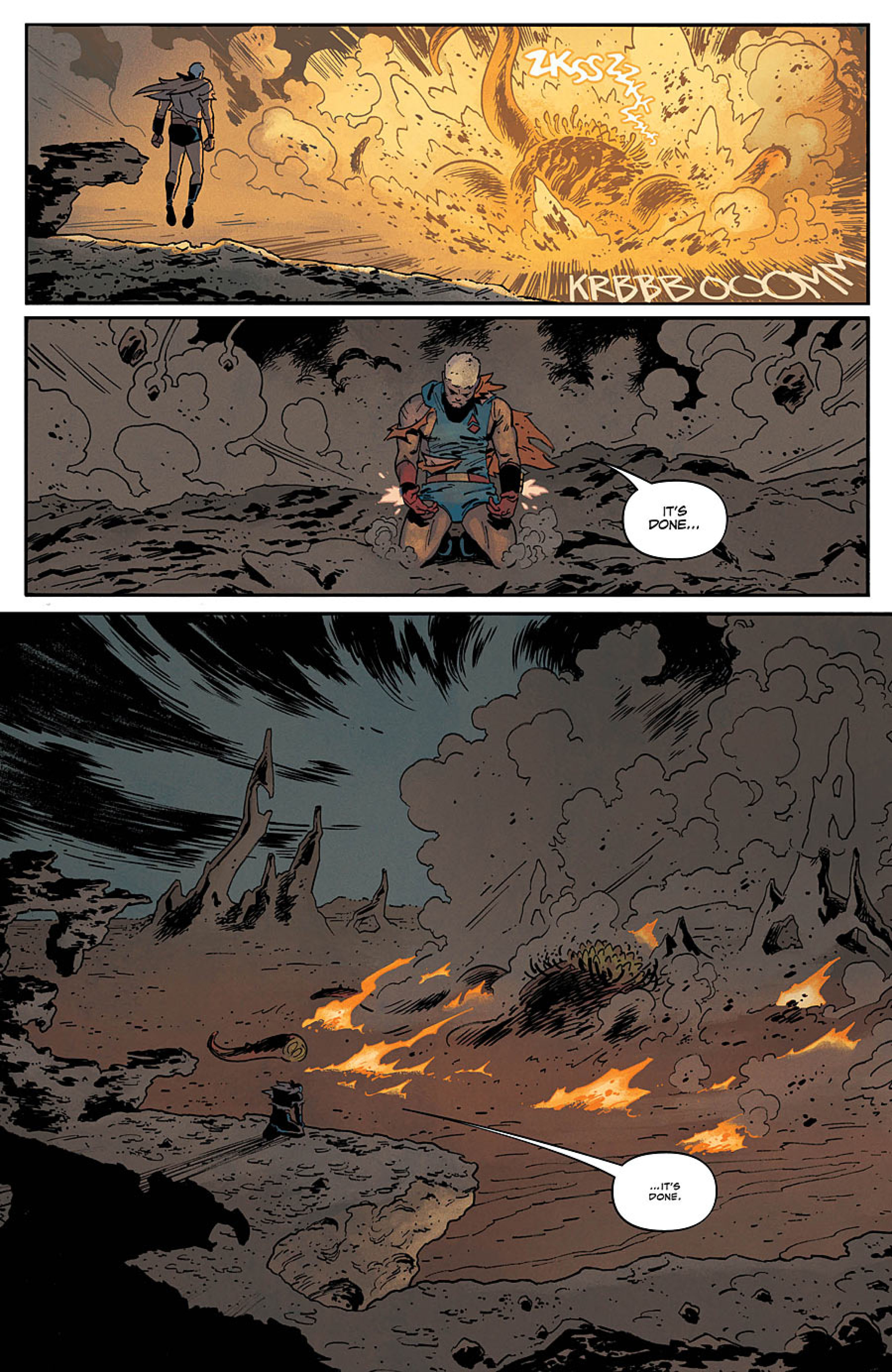