Season one of the Netflix original series Stranger Things was one of the biggest hits this year. Taking place in small town Indiana in 1981, the series functions as a homage to the supernatural/horror works of Steven Spielberg, John Carpenter, and David Lynch. The anachronisms (music, style of dress, cars, slang, Dungeons & Dragons, and even the comic books) were on-point and the the scariest moments were the mysteries and the building tension. Though it made a great story, this viewer wanted more. 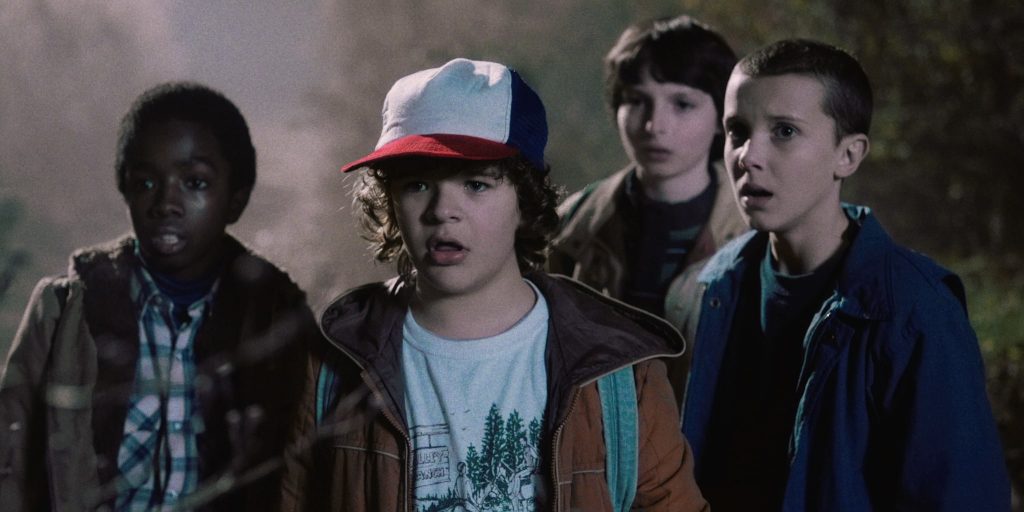 Netflix has decided to grant that wish with a second season, Stranger Things 2, set to debut in 2017. The story now jumps three years later into 1984 and is bound for more frights and more nostalgic nods. See the teaser trailer below: