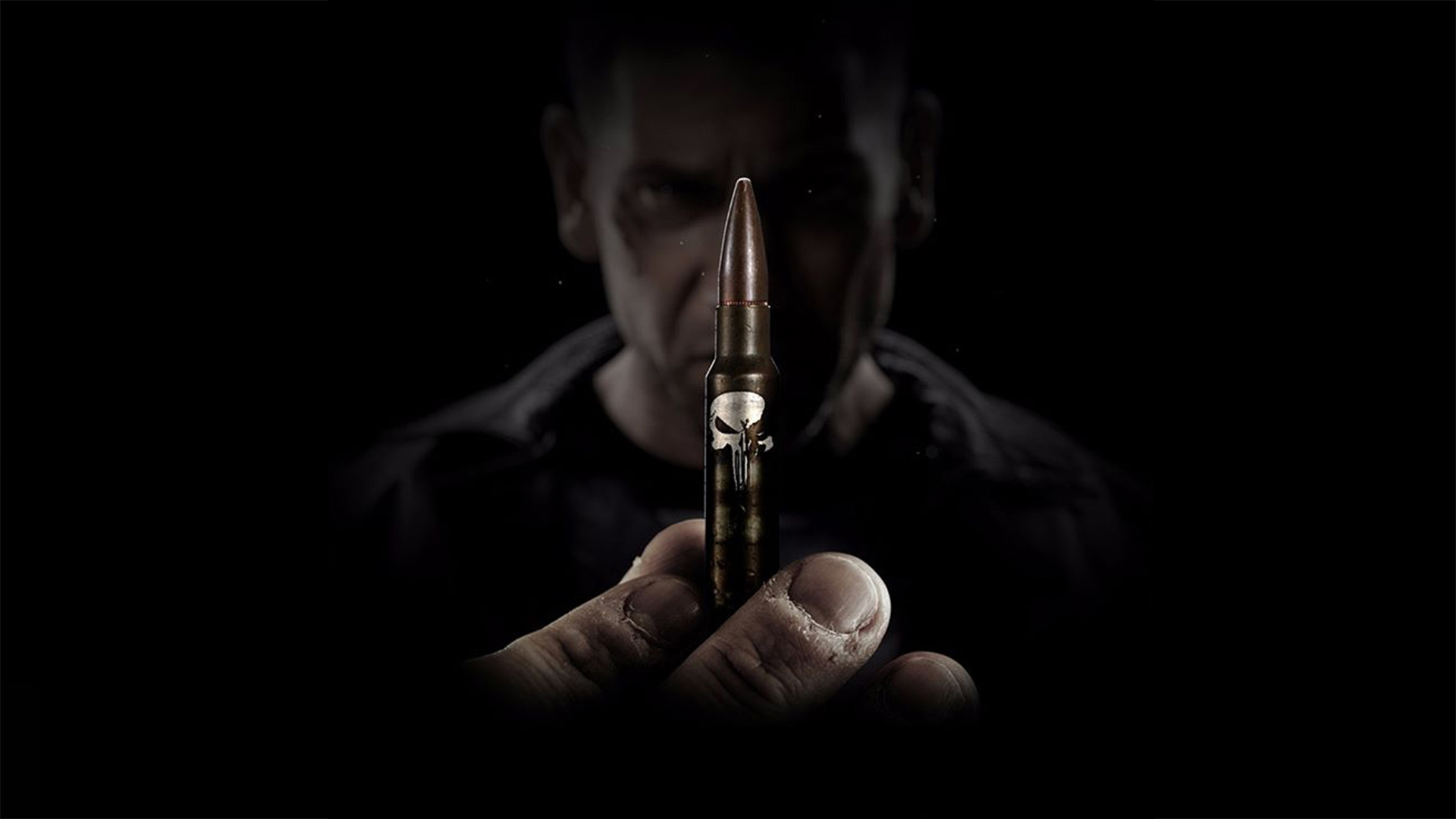 Actor Jon Bernthal is reprising his role from Marvel’s Daredevil Season 2 as Frank Castle aka The Punisher. The breakout character of that season was such a hit among critics and fans that production has begun on Marvel’s The Punisher on Netflix and set photos of Mr. Bernthal have been released. In addition, English actor Ben Barnes (The Chronicles of Narnia: Prince Caspian) is has joined the cast. Though unconfirmed, the rumor is that he’s set to portray the primary antagonist of season one, Bobby Saint, whom you may remember as the duplicitous crime lord played by James Carpinello in the 2004 film The Punisher.

Executive Producer and showrunner, Steve Lightfoot (Hannibal, Narcos) stated that, “After watching Jon’s performance in Marvel’s Daredevil, I could not be more excited to be working with him to further develop and progress the story of this anti-hero in a show of his own.”

Season one of Marvel’s The Punisher will be released in 2017 and is part of the next wave of Marvel properties aired on Netflix, which already include the two seasons of the aforementioned Marvel’s Daredevil along with Marvel’s Jessica Jones, and Marvel’s Luke Cage which just premiered last Friday. Marvel’s Iron Fist is also set to air in 2017. All the heroes will eventually unite à la Marvel’s The Avengers (2012) in the Netflix mini-series event Marvel’s The Defenders.

Click on the thumbnail photos below for full-sized images: 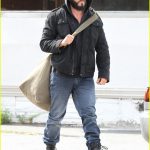 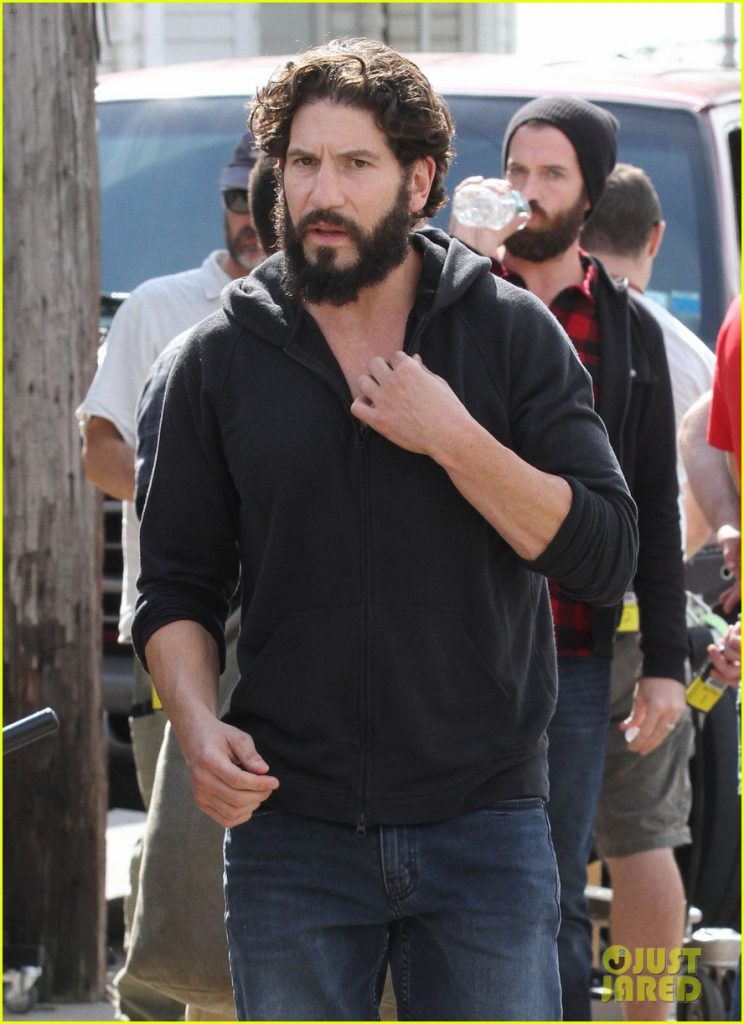 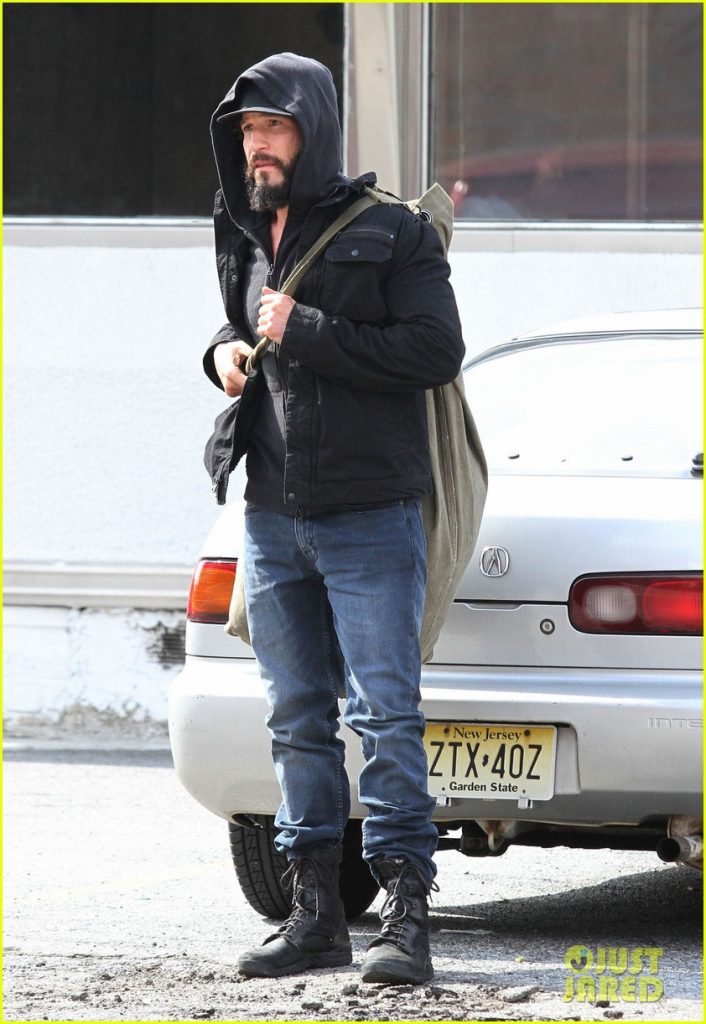 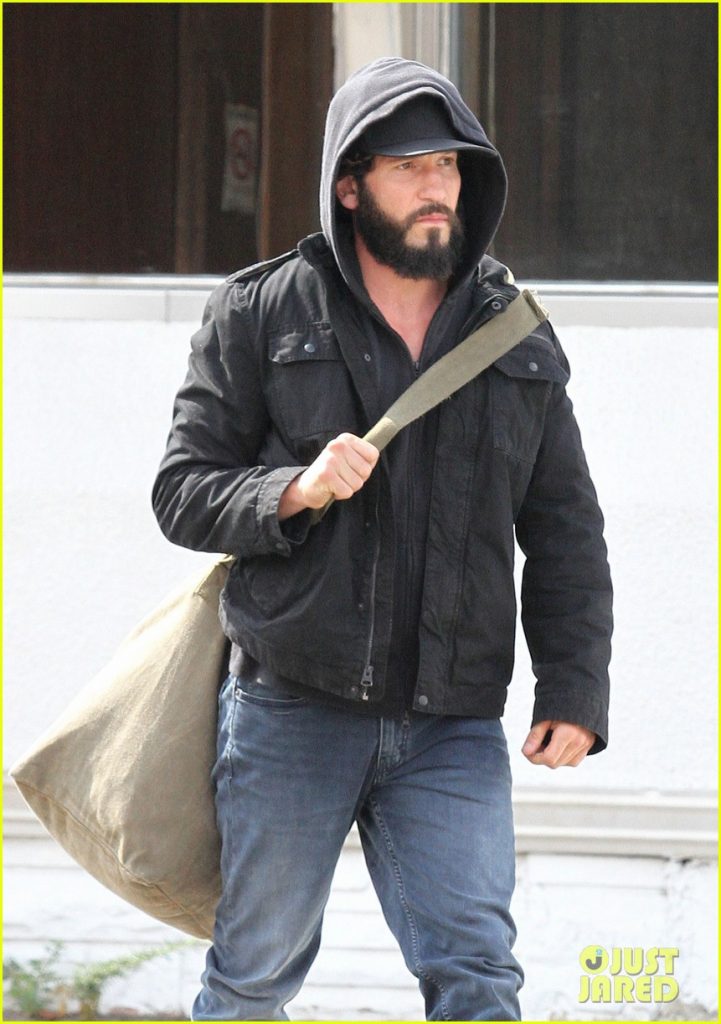 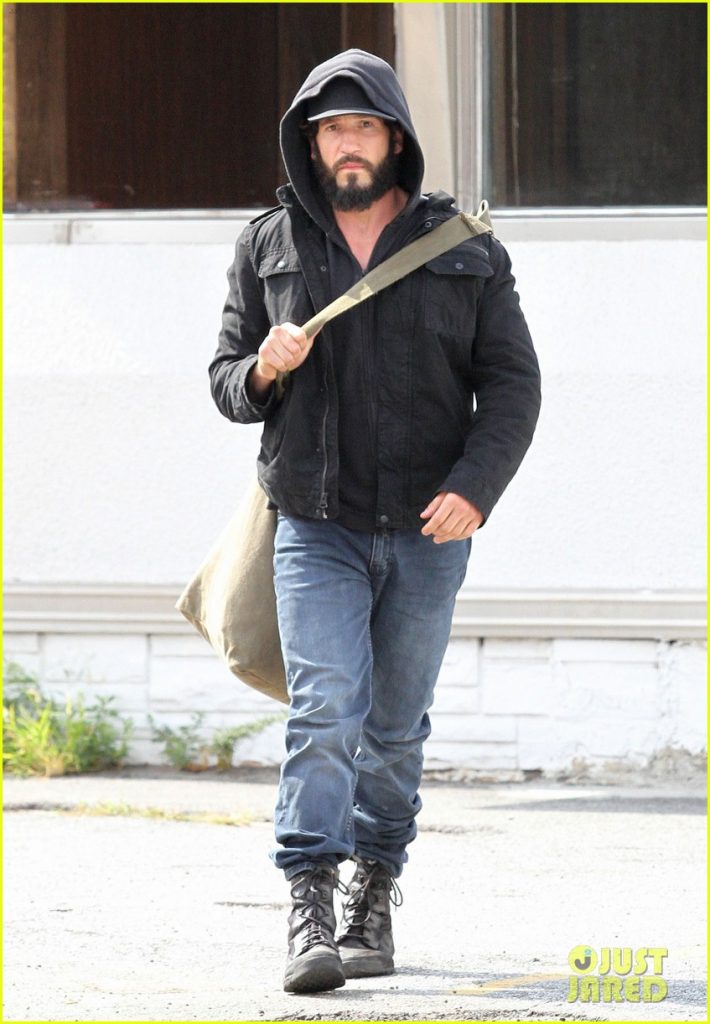 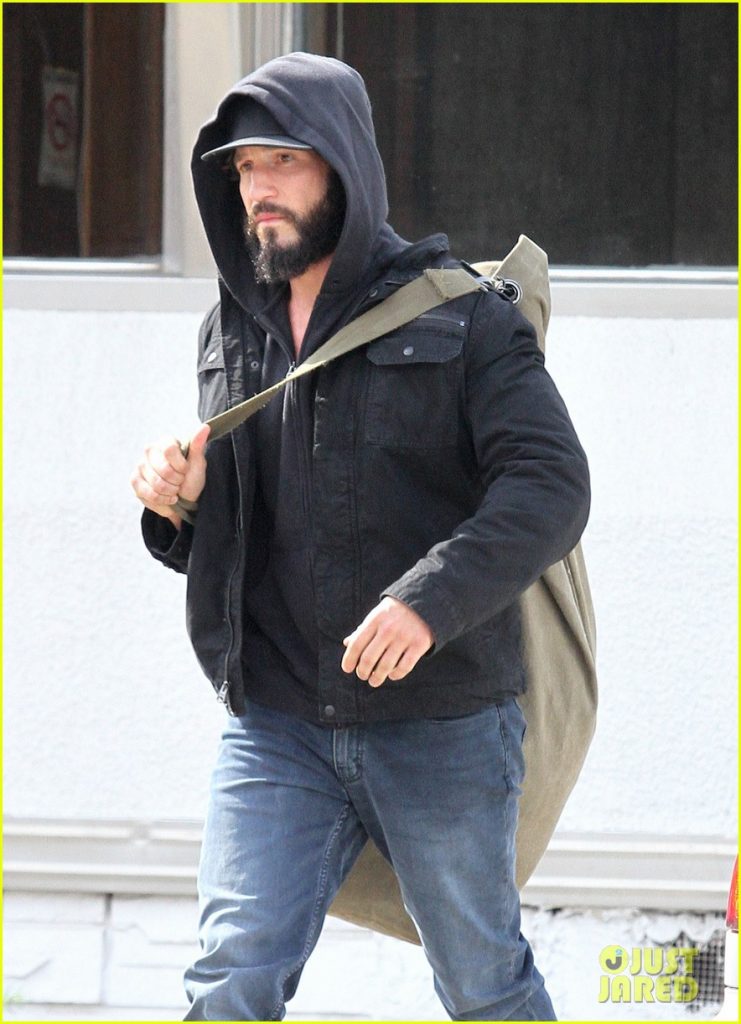 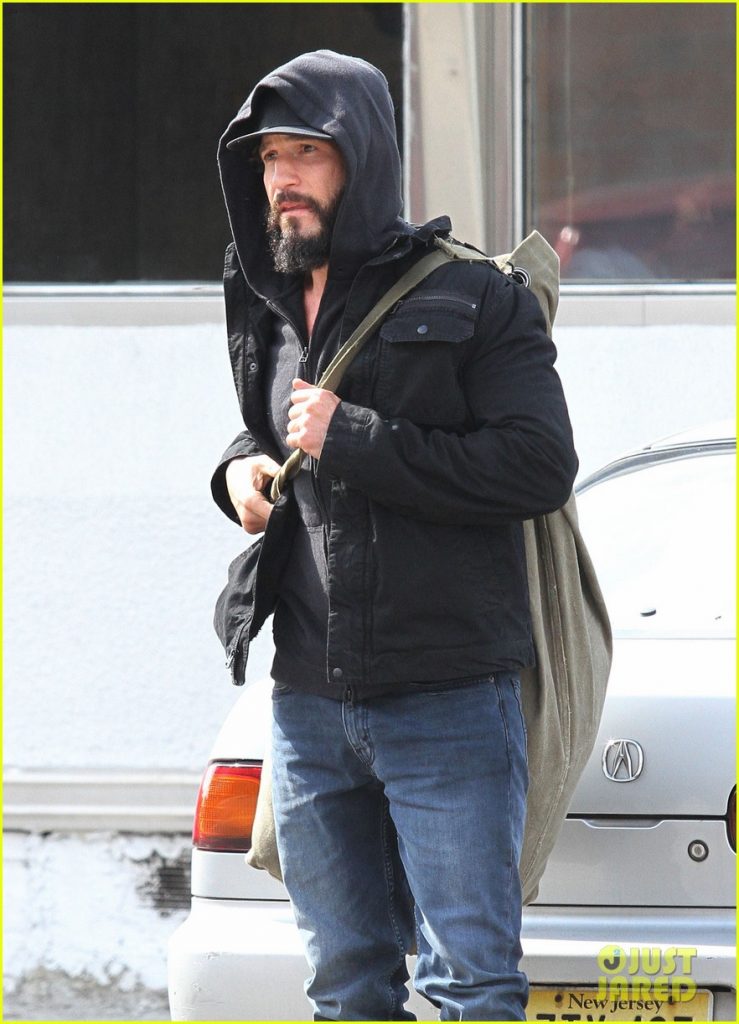 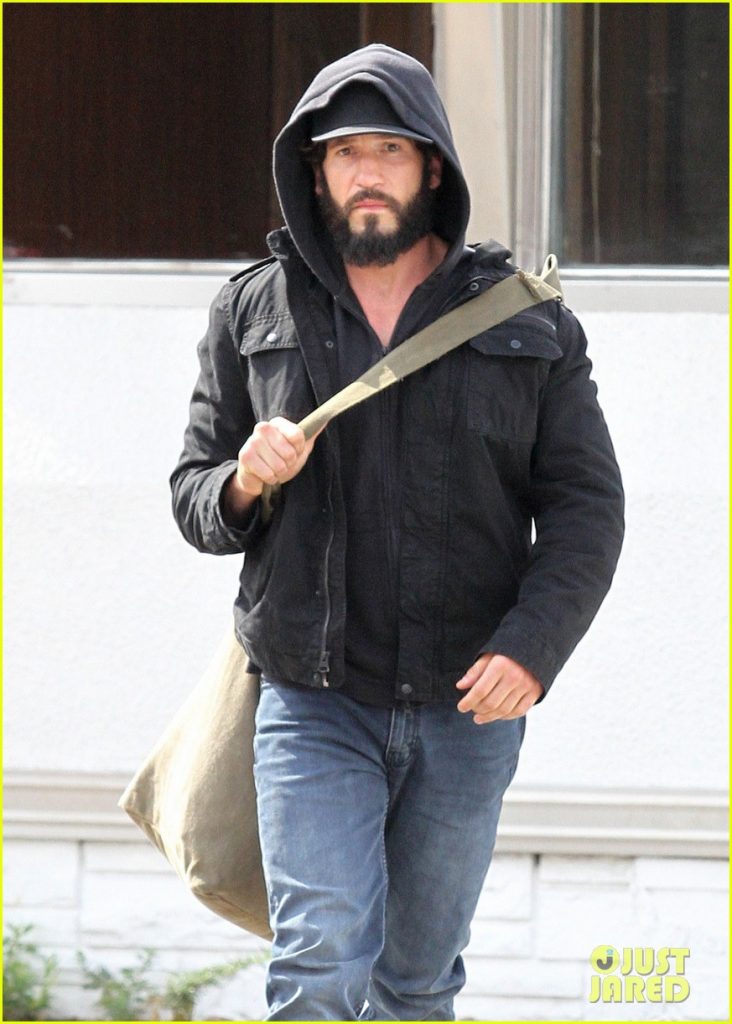 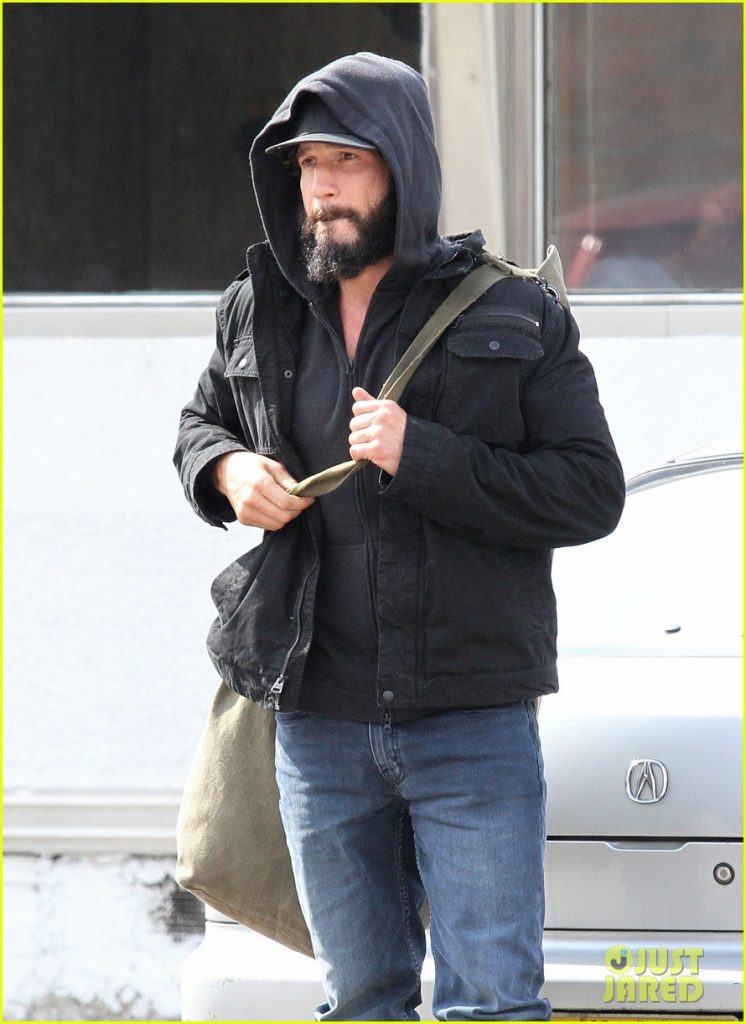 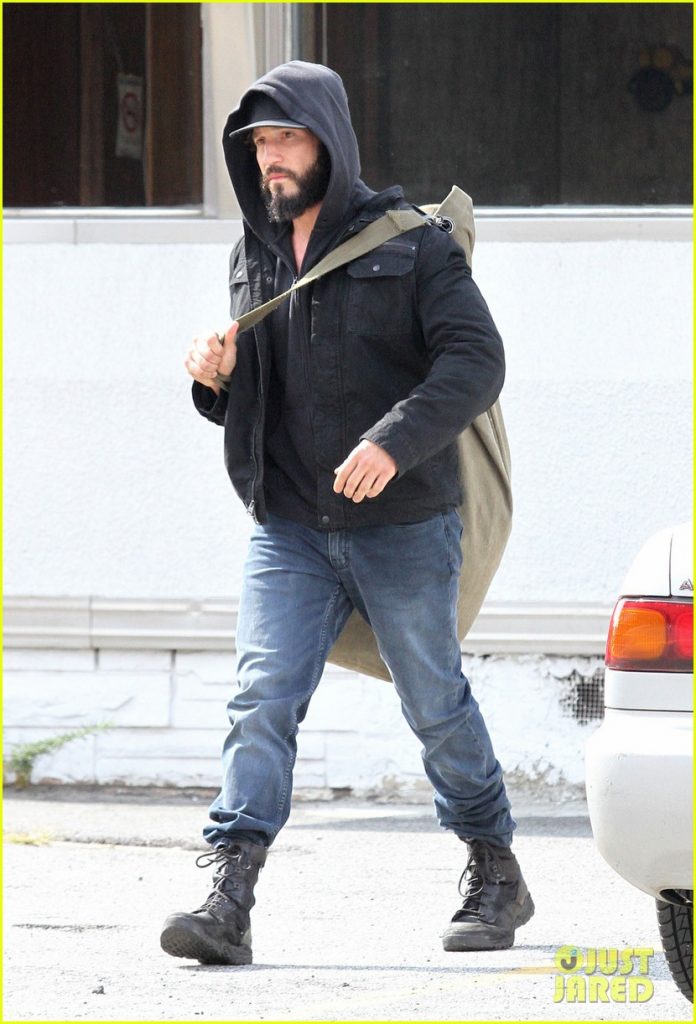 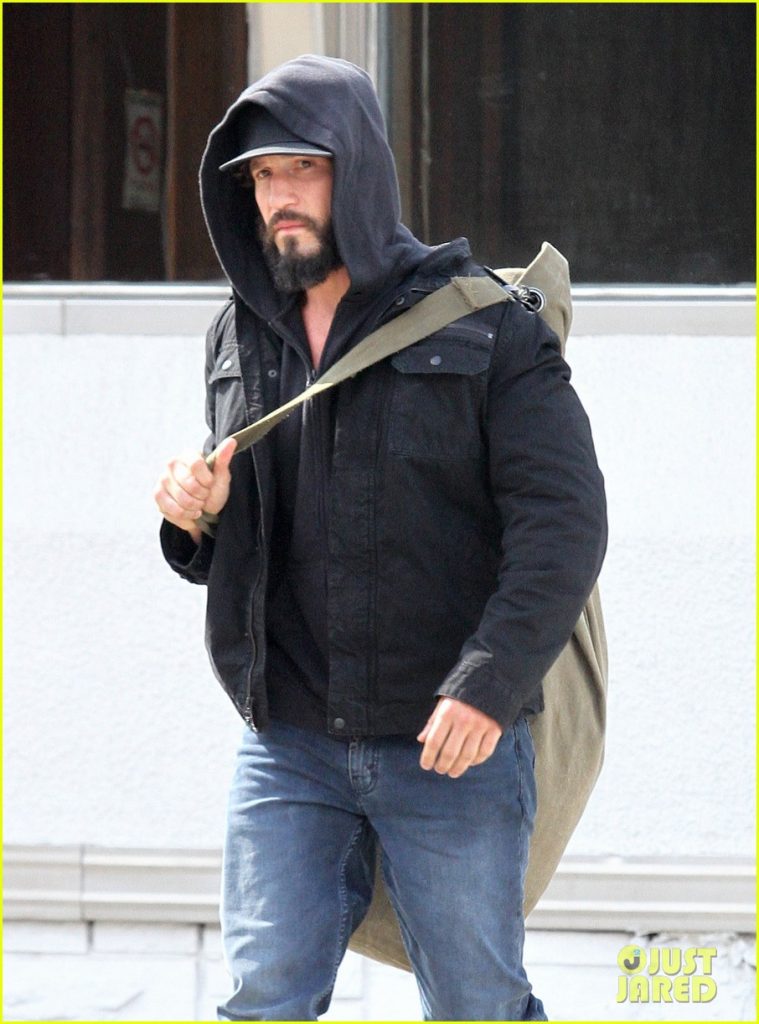 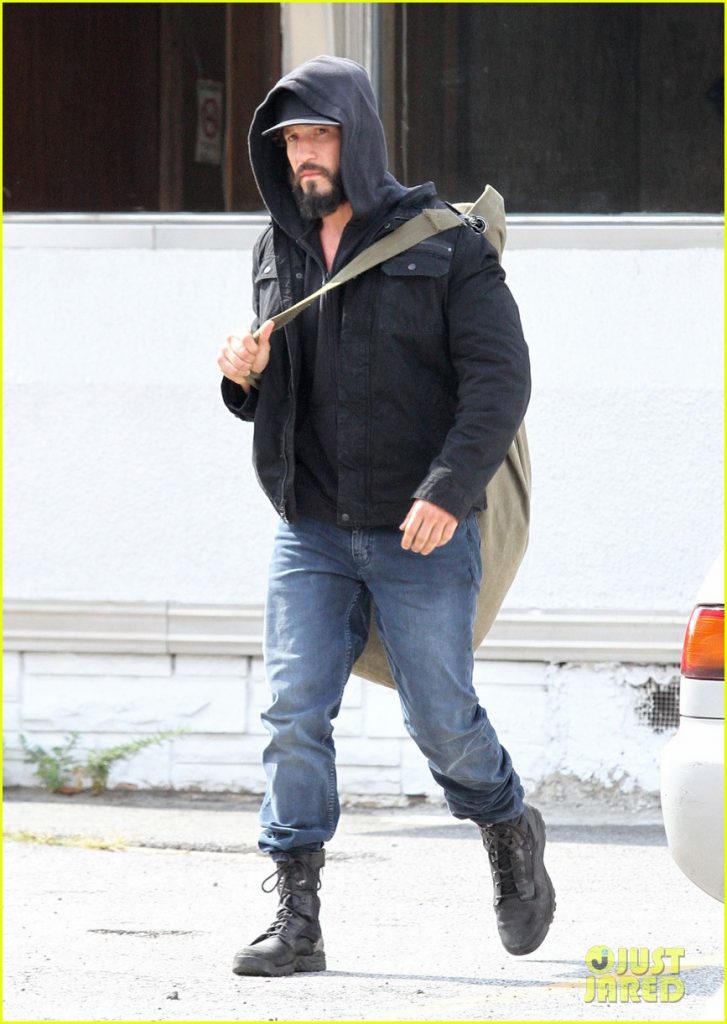 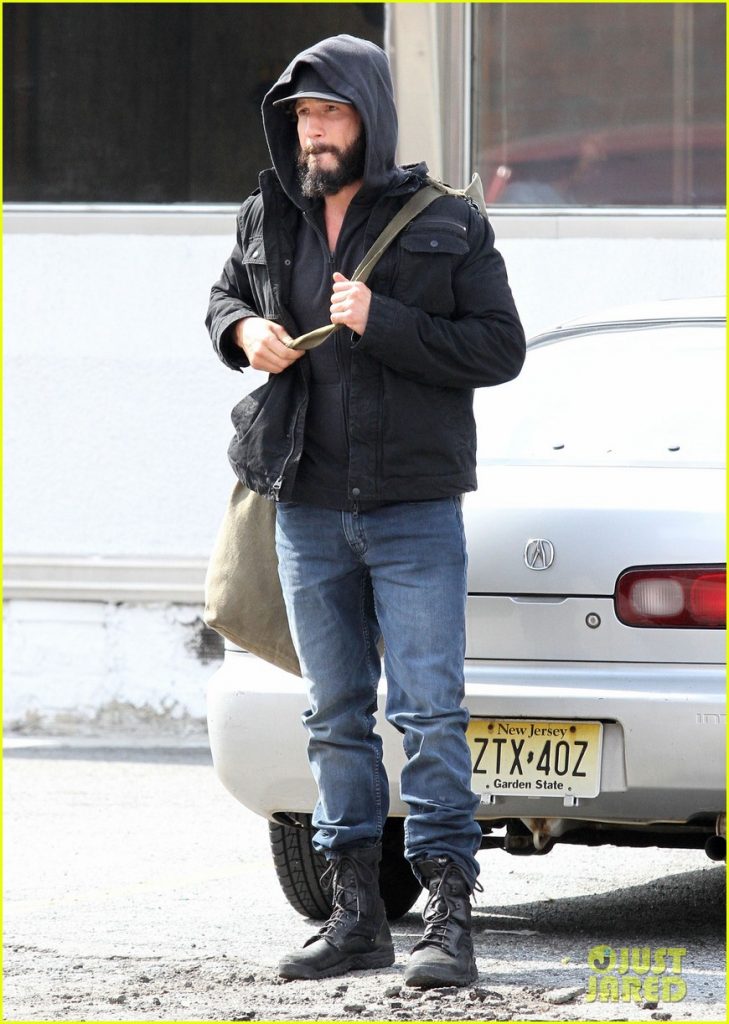 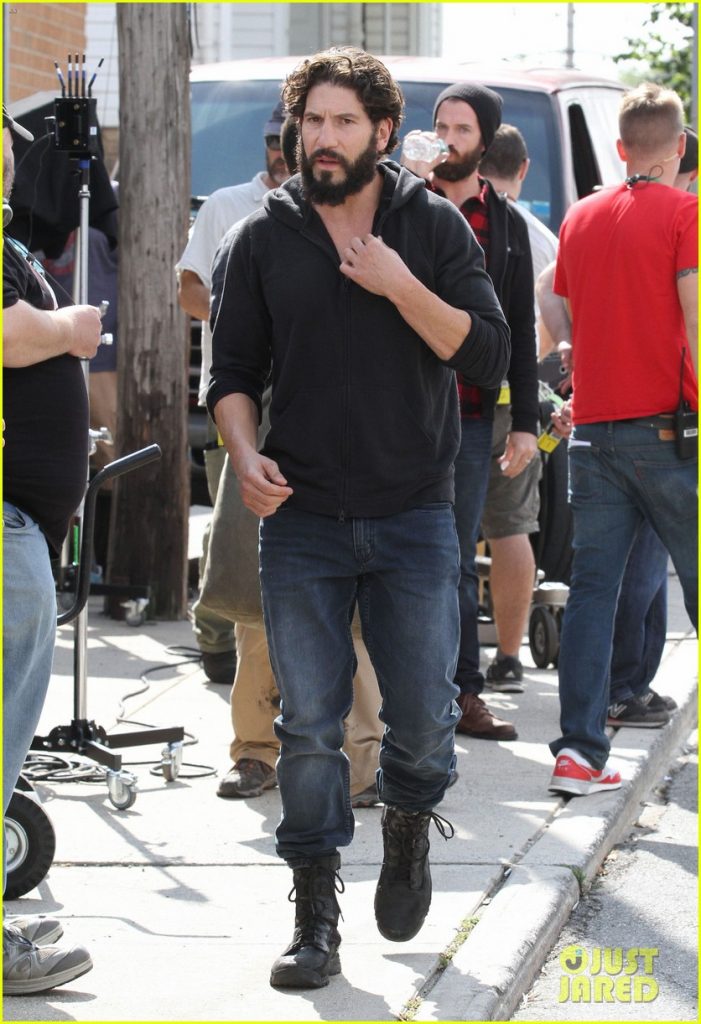