Rumor: JASON STATHAM Will Kill Lots Of People With Paperclips

Recently revealed (or wildly speculated) was that Jason Statham, best known for his uncredited roll of Yves Gluant in 2006’s undisputed box office juggernaut The Pink Panther, and as the voice of Shrike in Red Faction II, will be stepping into the role of the only villain badass enough to walk around with an actual goddamn target on his head: COLIN FARREL! 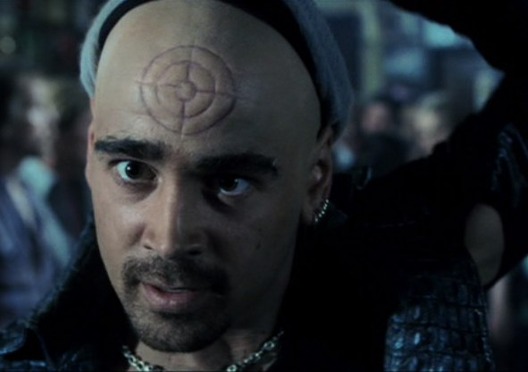 “WTF!? I thought I was supposed to be Tom Hanks’s horse!”

I, for one, hope this is more than just your run-of-the-mill game of internet Telephone (it was a party game from back when people still wantonly misunderstood each other face-to-face), because if he brings even half of the energy and excitement he injected into Gnomeo & Juliet, then season 2 of Daredevil will be a. . . hm. . . Oh, hell with it. I’m gonna say it! 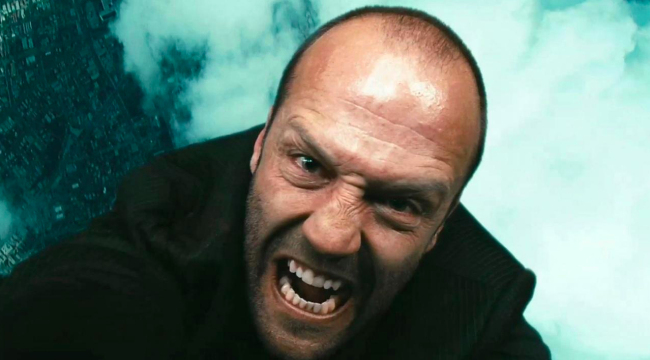 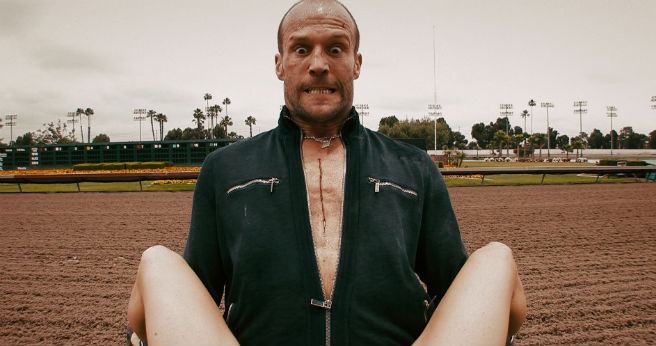 Ha! There, I said it!! What are you gonna do about it, Mr. Statham? Huh!? Whaddaya gonna do? 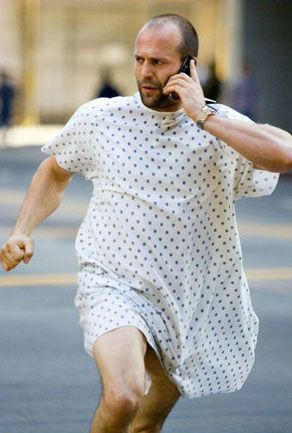