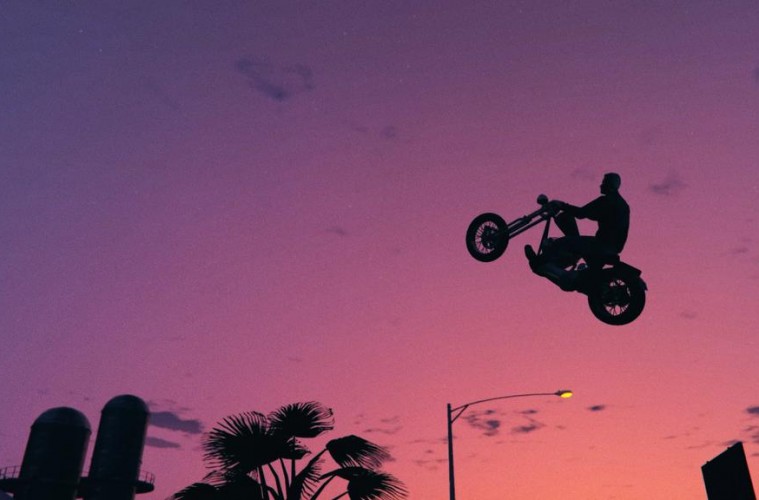 GUNSHIP Gives Us A Music Video Made From GTA V

Loyal AAGG readers may be familiar with GUNSHIP, the awesome music side project from Dan Haigh and Alex Westaway, members of FIGHTSTAR.

And Gunship is awesome! The first music video was a riot of WWII firefight zombie crazyness. This second video for the song “The Mountain” is comprised entirely of in game footage from GTA V. It’s super cool and I cannot wait for the full album to be released. I highly recommended picking it up as every song I’ve heard has just been great to listen to.

You can preorder GUNSHIP here! The band is out of Europe but according to the site they ship worldwide.