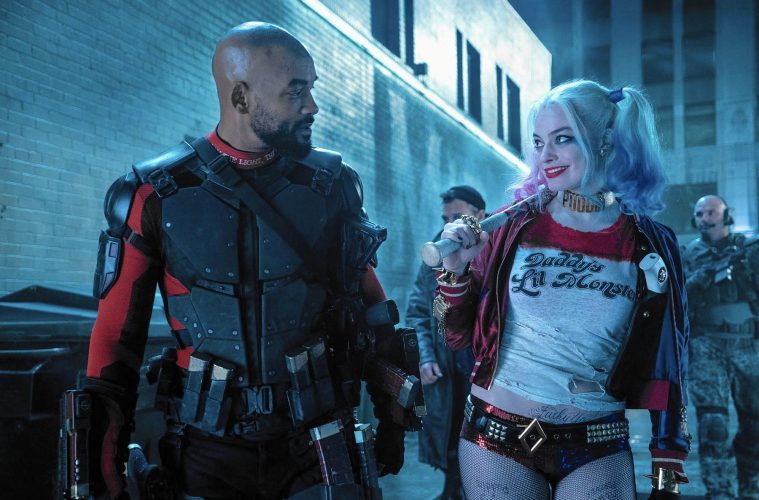 TWENTY ONE PILOTS DELIVERS THE FIRST SINGLE FOR ‘SUICIDE SQUAD’

I have to admit: there was a time when soundtracks to movies based on DC properties ruled the day. While I’ll totally gloss over John Williams and Margot Kidder’s’ embarrassing “rap” from Superman: The Movie, Prince’s concept album for 1989’s Batman really did start a notable trend of pairing pop songs with superhero movies.

Remember Smashing Pumpkins wonderfully nightmarish “The End is the Beginning is the End” for Batman & Robin? How about “Kiss From A Rose” from Batman Forever? U2’s “Hold Me, Thrill Me, Kiss Me, Kill Me“?  Yeah, we may like to pretend now that these songs didn’t get heavy rotation back in the ’90s, but they did because you loved them!

Truth be told, it doesn’t quite feel like summer movie season without at least one heavily marketed soundtrack making the rounds. Now it is officially summer 2016 thanks to twenty one pilots and the upcoming soundtrack to Suicide Squad.